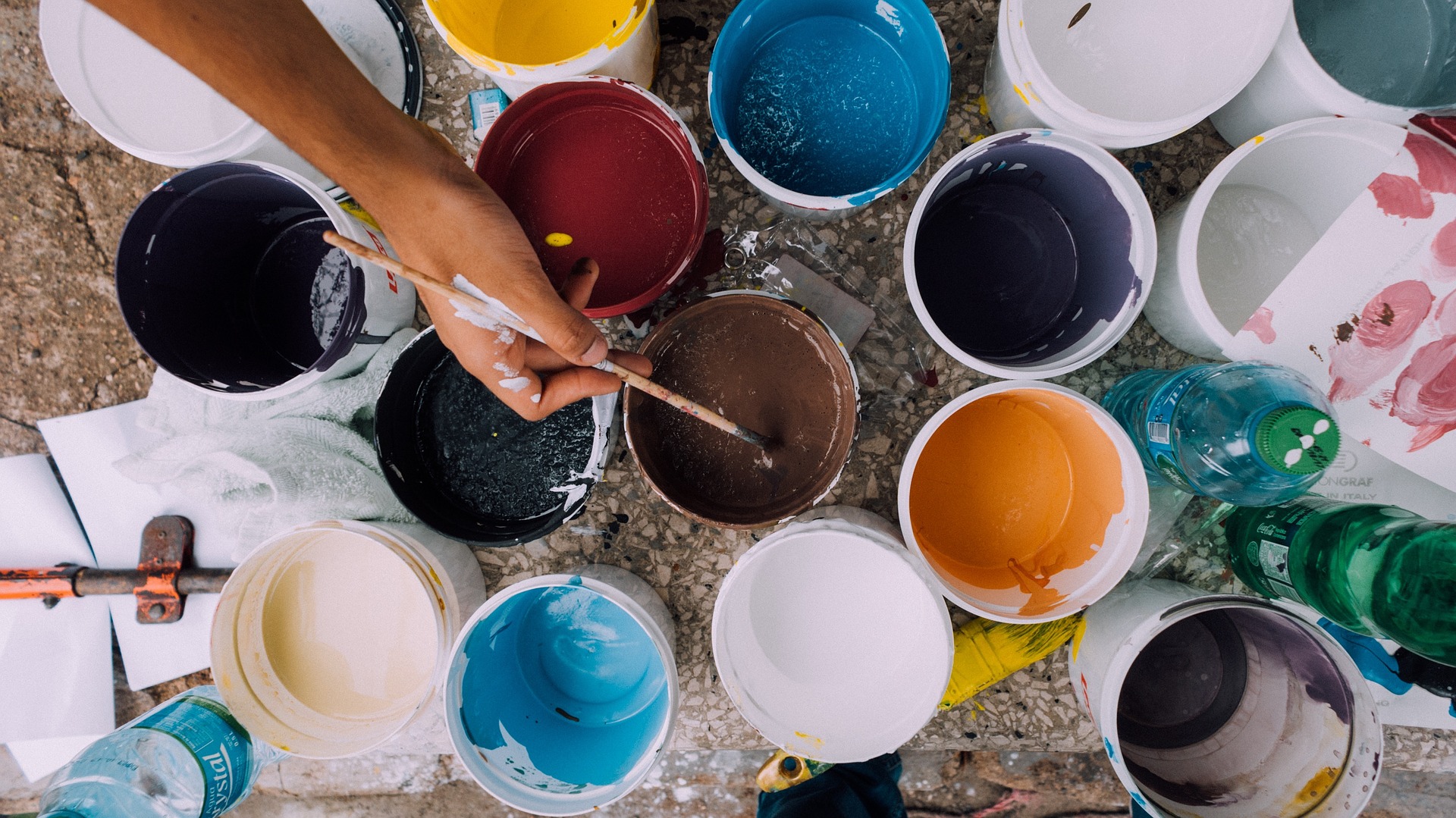 Lightbox Loves: When does creative expression cross the line?

With award season around the corner, this is the time where we celebrate the outstanding creative work and performances from the past year. Whether it’s the Brit Awards, Oscars or Grammys, artists from all performing fields are filled with a sense of anxiousness, as they await to hear if their work has been acknowledged by their peers, the public and experts, with a prestigious milestone nomination.

However, in light of Denise Fergus’ recent outburst of disgust towards the Oscar nominated short film ‘Detainment’, which depicts the story of her son’s murder. The question is. When does creative expression cross the line?

We’ve seen it time and time again in ad-land, ranging from Pepsi’s Kendall Jenner fiasco to Nivea’s “White Is Purity” campaign in the Middle East. Of course, it is unfair to compare a creative recreation of a factual and traumatic event, to insensitive ad campaigns from brands trying to boost sales and awareness. Nevertheless, Mrs Fergus has claimed that the film’s maker Vincent Lambe is doing just that, benefitting instead his own brand.

Creative expression has started to push the boundaries, partly due to viral social trends. This was seen most recently with the ‘Birdbox challenge’ which stemmed from a series of memes based on the popular Netflix movie. As a precaution, Netflix had to take to their social platforms to warn the public not to get carried away with the challenge in an attempt to prevent any serious injuries.

This is clear evidence that brands need to be aware that their impact stretches past just what they offer but can also have an influence on culture. Not all is doom and gloom, however, as Apple found out with their AirPods. Another example of how viral social trends can influence culture; what started off as thousands of tweets mocking AirPod owners, quickly shifted towards the earphones being seen as a must-have status symbol.

With that said, we should never suppress creativity, but at the same time must be mindful that our creations can have a greater impact than perhaps we first expected.