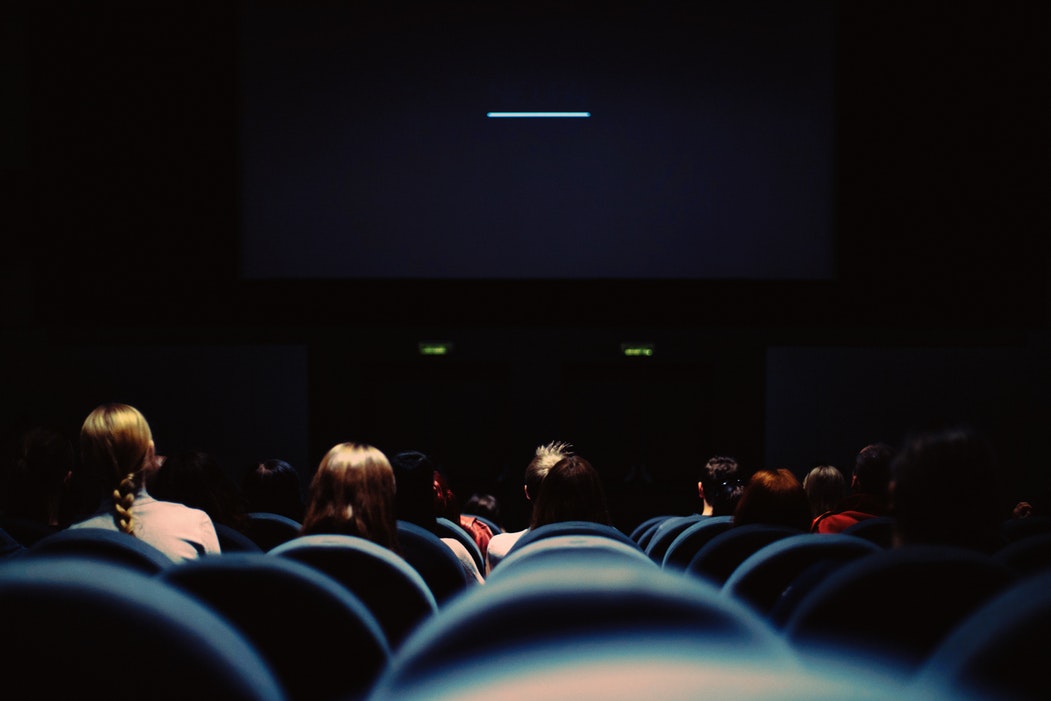 Lightbox Loves: Franchise Fever: How Long Can it Last?

Franchise Fever: How Long Can it Last?

With Avengers, Star Wars and Game of Thrones culminating in grand finales this year, entertainment franchises are reaching peak popularity. Years in the making, how have people remained so excited about watching what is essentially the same old thing?

The proportion of franchise films making the top 10 UK box office films each year has been increasing steadily since 2002 (chart below).1 With Game of Thrones spinoffs and a new phase of Avengers films in the works, it looks like people will remain glued to these franchises for years to come. 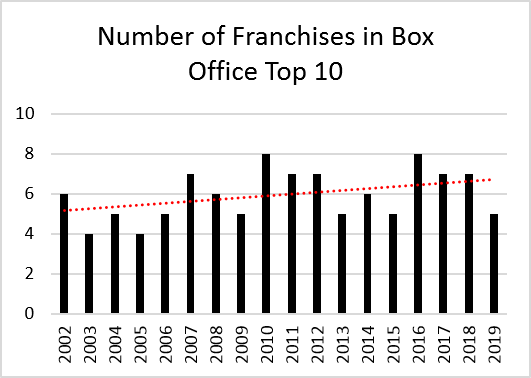 Without a doubt, the social viewing experience continually draws people in. Social media has exploded over Avengers Endgame, with nearly a million and a half posts relating to the topic this year.3 For its part, Game of Thrones generated half of a million public conversations this year.4

It’s not just other fans who form the viewers’ community, but franchise characters too. Relatable characters become extensions of real-life groups. For example, Game of Thrones’ King of the North, Jon Snow, is more popular amongst those from Northern UK than the South: over a third of Northerners (35%) want to see Jon Snow win the throne at the end of the series, compared to just a quarter of Londoners (26%).5

Looking more closely at the social media conversation further reveals that nostalgia keeps fans interested. The Avengers series is particularly good at this, using ‘80s and ‘90s references to remind viewers of the enduring relationship they’ve had with the franchise over time. One Avengers fan tweeted:

‘Went and watched Captain Marvel earlier today. Absolutely great film, and the soundtrack was definitely one of nostalgia for me. Can’t wait for Endgame and to see the finale of a story that’s been building up since I was in high school!’6

These kinds of relationships take time to build, but nowadays new TV programmes and films crop up weekly. How long will interest hold up in a viewing market where programmes and viewing platforms are proliferating? As audiences increasingly watch TV on the go, will the social experience be ruined? People want more and more control over what they watch, and in the cases of these franchises, fans are helpless at the whim of writers and producers.

Perhaps with the acceleration of change in viewing habits, it will be nostalgia for the traditional franchise experience itself that keeps them around.