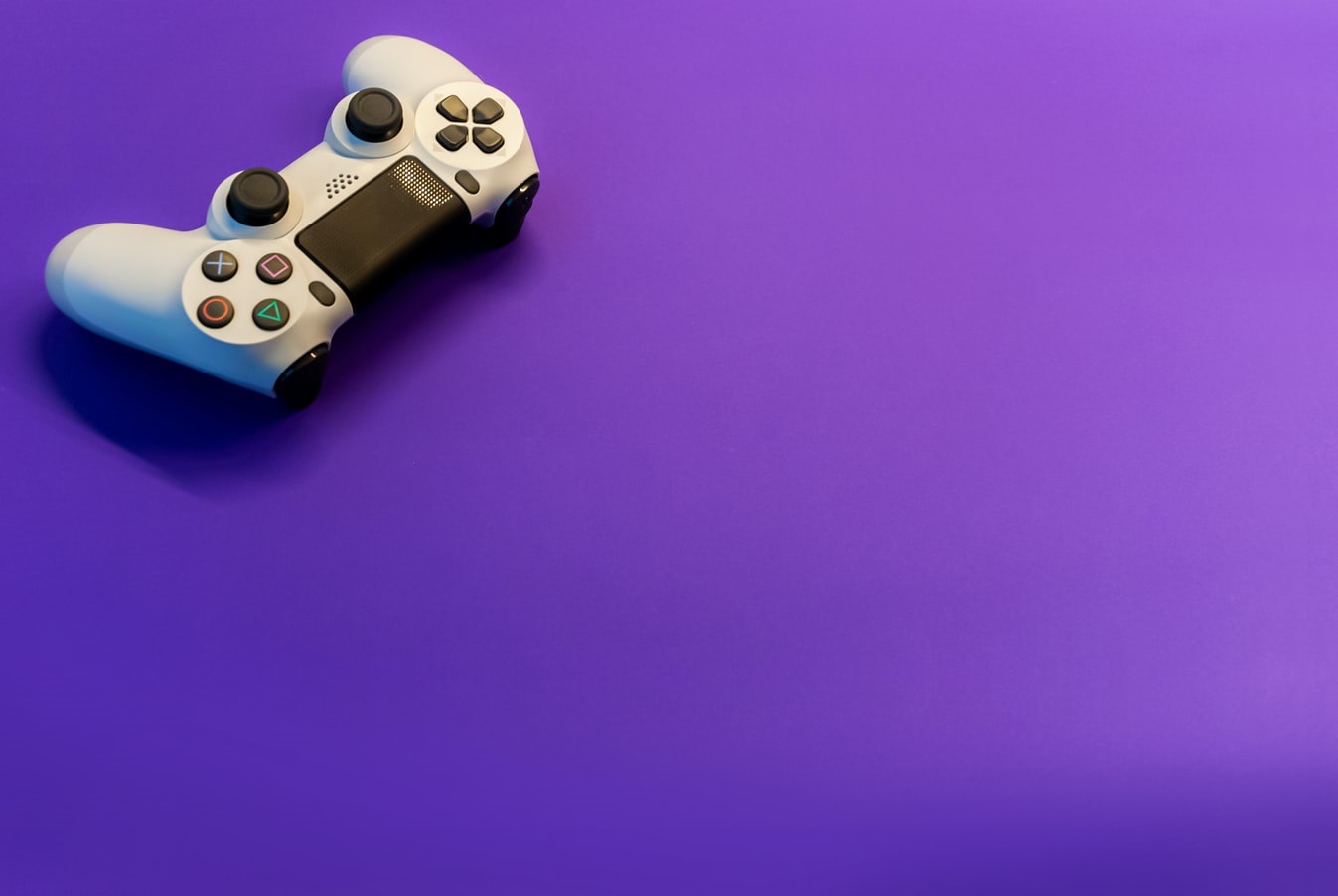 Lightbox Loves: The Growth of esports

“G2 are the greatest team we have ever produced in Europe and have gone back to back and won the summer season!” Unless you are a G2 or Fnatic fan you may be wondering which sporting final this line was captured from.  Sunday the 6th of September marked the final of the League of Legends European Championships (LEC) and this quote came as esports team, G2, closed out the match to become European champions. For those yet to come across esports, it is a form of sport competition using video games (e.g. Fortnite) and has turned previously casual gamers into serious stars.

This LEC event was streamed for over 10 hours and broke viewer records for the league, passing one million concurrent streamers. These record-breaking numbers, alongside the continued growth seen during this year’s pandemic, has encouraged many brands to seek out opportunities in the esports arena. In 2019 alone, esports had 454 million followers and was expected to grow to 646 million by 2023. Now, this viewership figure is expected to rise even higher. Our quarterly tracker, The QT, saw a 26% increase in online and mobile gaming in May this year.  So, who is getting involved?

A whole host of brands across multiple categories. The audiences that view and participate in esports are now seeing household names such as BMW, Pringles, Coca Cola, Audi and Red Bull advertising in streams and in-game, or even making larger moves to sponsor teams and events. The popularity of esports has also gained the interest of news publishers with the likes of Sky Sports and the BBC now regularly reporting on high profile tournaments and team updates. TV broadcasters are looking to gain esports eyeballs at an accelerated pace this year due to the absence of other sports, with Sky and BT both striking deals to show the official Premier League and Formula One esport tournaments respectively. Anyone watching the financial markets may also notice David Beckham’s esports team Guild Esports will be floated on the London Stock Exchange, looking to raise £20m and expand outside the UK market.

Whilst the events of this year have helped grow esports popularity, this is more than a passing trend. Four months into lockdown, we continued to see an increase in online/mobile gaming according to our very own QT (up 17% in August). Brands new to this space will have untapped opportunities when crowds return to packed arenas and stadiums, since many brands already have had to move to virtual or crowd-less events like other live sports this year. It’s time to leave behind any further assumptions that esports is a niche interest and start thinking about whether your audience are going to be streaming the next big event and how you can engage with them.