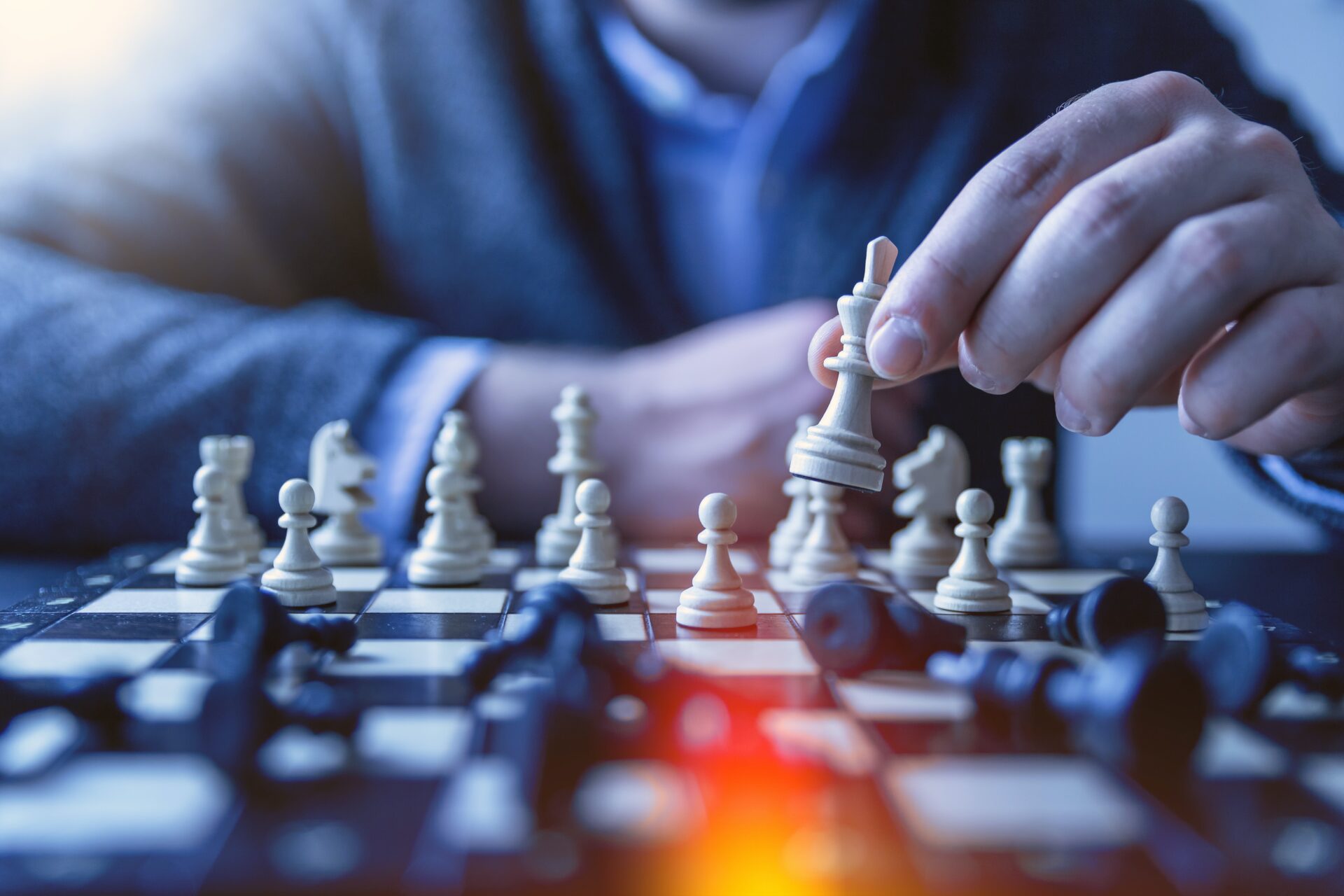 Since the beginning of time, it was expected that those with more had a responsibility to use those resources to do more. And as brands begun to dominate our world the same demands were asked of them. Some brands deliver on these demands better than others, while others are accused of greenwashing or being profiteers of social issues. This article will explore why brands should use proven marketing strategies when seeking to further social goals.

We all have the heart to do good but that doesn’t necessarily mean we are best placed to attempt to this alone or fully committed to delivering. Coca-Cola as an example, are a company that has been adamant for a while that they are making progress in tackling packaging waste, but in an annual report released by Break Free From Plastic, Coca-Cola was ranked as the world’s number one plastic polluter (for the second year running). Of course, the company’s detractors jumped at the opportunity to shun them for failing to decrease their use of plastic bottles but also for their statement claiming they would not abandon the use of plastic bottles, as it was a popular choice of their customers, as such passing responsibility onto their customers and demonstrating their lack of sincerity and commitment to the cause. But it does also raise the question that can you make change as a brand if the people in that world don’t want to be saved? Businesses like Coca-Cola operate (like many of its kind) on the principle, if it makes money, it makes sense. Therefore, if their customers, prioritised the environment over their convenient ‘popular choice’ Coca-Cola would be more inclined to make the change. And, like I say, fast food restaurants may cook unhealthy food, but you put it in your mouth. Secondly, for those versed with the story of Avatar, you don’t send Jake Sully to save the people you’re hurting unless you want him to really save those people and burn you down. What I mean by this is that if there is a genuine yearning to give meaning to your brand beyond money making, but you don’t have the credibility within that space, look to partner with someone who does. Had Coca-Cola really wanted to honour their promise they should have been prepared to burn some of their earnings. So, if not by removing plastic bottles, then by partnering or supporting another cause, which supports the environment.

On the other hand, to Coca-Cola, at the vanguard of excellency in marketing and social endeavours, is Nike. They have excelled in almost all their attempts because they understand even though they make sports apparel and footwear, they are nothing without the athletes/people who associate themselves with it. If there is no Michael Jordan, there isn’t a cult of hungry Jordan sneaker heads for generations to come. In 1994, an article was released which exposed Nike for their use of Child Labour and subsequently ushered a lot of backlash. In stark contrast to Coca-Cola, Nike responded by appointing Kirk Stewart, and set alight a new dawn for the brand which took the position to own up to their mistakes as part of an effort to be transparent and accountable, which was their redemption by burning themselves for the world to see. Because it is only by true sacrifice, that penance can be accepted and only after then can you ensure that you not only keep public favour but continue attracting athletes and partnerships, which provide the additional brand legitimacy. Additionally, their partnership with DyeCoo Textile Systems, which removes water waste from the production process and makes sure that no chemicals are released into the water table, reduced energy consumption by 60%. Even today, Nike continue their efforts with initiatives like ‘Made to Play’ which focuses on the kids that face the greatest barriers by giving them opportunities to play and see role models like them, so in effect through meaningful partnerships. Continuously, Nike have showed their strength by understanding the importance in partnering with people and organisations that are much more credible than themselves, after all they specialise in selling clothes not serving social causes.

To conclude, when as a brand you decide to make the decision to align yourself with a cause or a movement it is paramount to its success and acceptance from the public that you fully commit to it and don’t just go with something that is a buzz topic or a popular movement, that introspectively doesn’t agree with your business beliefs, you wouldn’t do the same with marketing decisions. So, why do it with social ones?