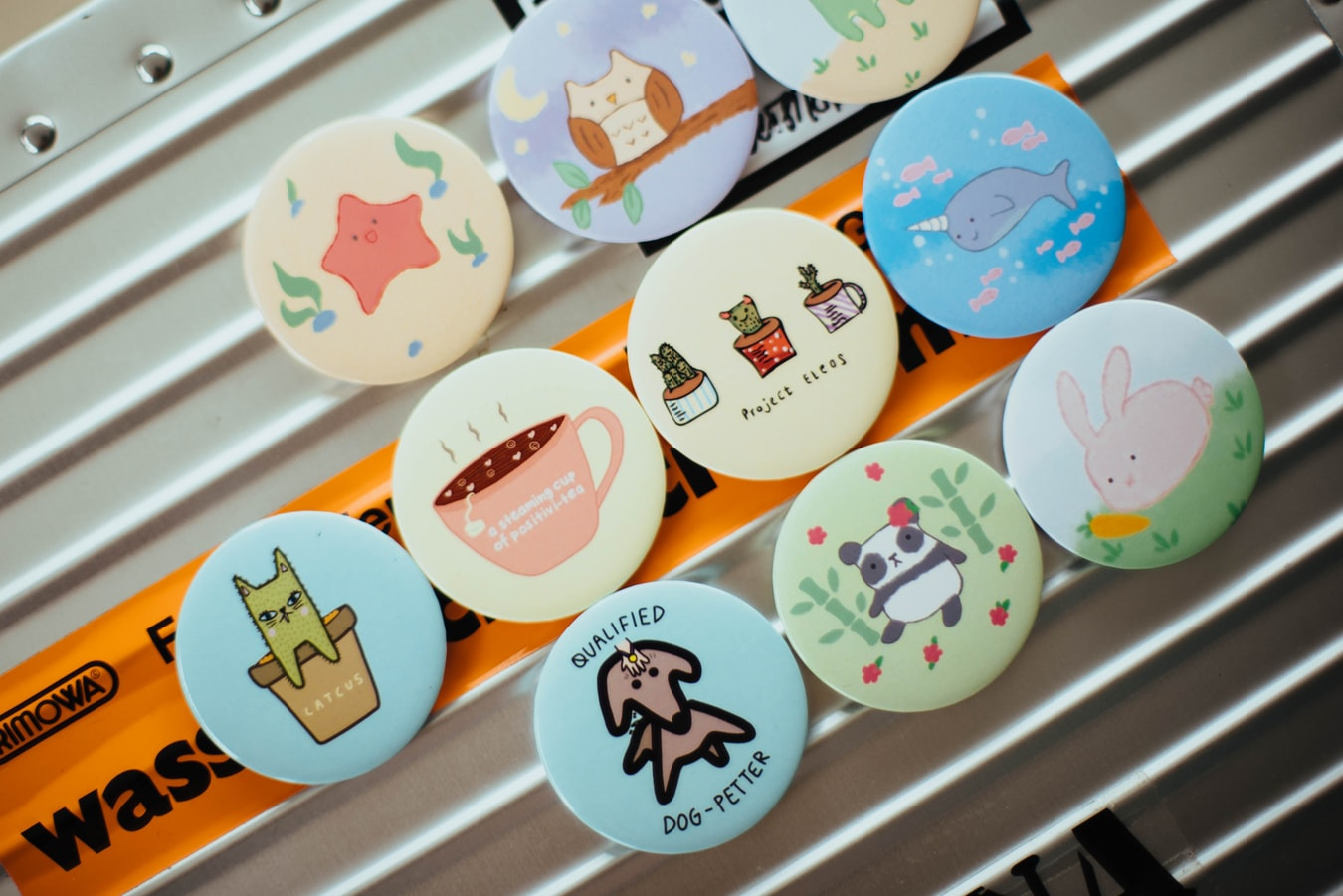 The human brain processes images 60,000 times faster than text, and 90 percent of information transmitted to the brain is visual. With the increasing omnipotence of the internet, we now live in a world where visual communication is taking on increasing importance.

The August wave of The QT found that half of 18-24s feel that using memes can be more effective than words alone, and 32% of 18-34s also agree that memes are an important way of sharing culture. While the majority reserve this to a more comic sphere, as 2020 has gotten underway, we’ve seen memes impact the way we are consuming news online.

The first few days of the new decade saw Iran’s top general, Qasem Soleimani, killed in an air strike ordered by US President Donald Trump. Iran’s supreme leader promised “harsh vengeance” almost immediately, followed swiftly by threats of potential US retribution. Conversation online turned to talk of World War 3 being imminent if both countries followed through with their escalating threats.

However, despite over 44k posts being written on Twitter about WW3 since the 6th January, surprisingly 31% of posts had positive sentiment. This increased over the month to peak on 11th January, three days after Iran launched more than a dozen ballistic missiles at US forces in Iraq in its first military retaliation since the assassination of General Qasem Soleimani.

This thread of positive reactions was driven by the posting and sharing of memes referencing WW3. The most popular posts feature political figures including Greta Thunberg and Tony Blair. Whilst the Memes provide a light-heartedness to the conversation, a lot of the captions on the pictures cite them as “a coping mechanism” and a way of “hiding from the fear”, with fear also detected as a dominant emotion in posts.

This reaction online was similar on 8th January when the Duke and Duchess of Sussex announced they would be stepping down as senior royals, with many people taking the news as an opportunity to mock the royals through memes.

29% of 18-24s agree that brands who use memes get their attention. Therefore as visual language begins to become the dominant means through which we view and engage with the world, it should be considered a vital part of advertisers communications strategies.

However, a potential pitfall for brands to watch out for among meme culture is illustrated by the misfortune suffered by Weight Watchers. The campaign on social media was timed to align with the “new year, new me” mentality however, in an unprecedented coincidence, their #thisismyWW campaign appeared around trending and unfortunately alliterative hashtags such as #WW111 and #WorldWarThree.