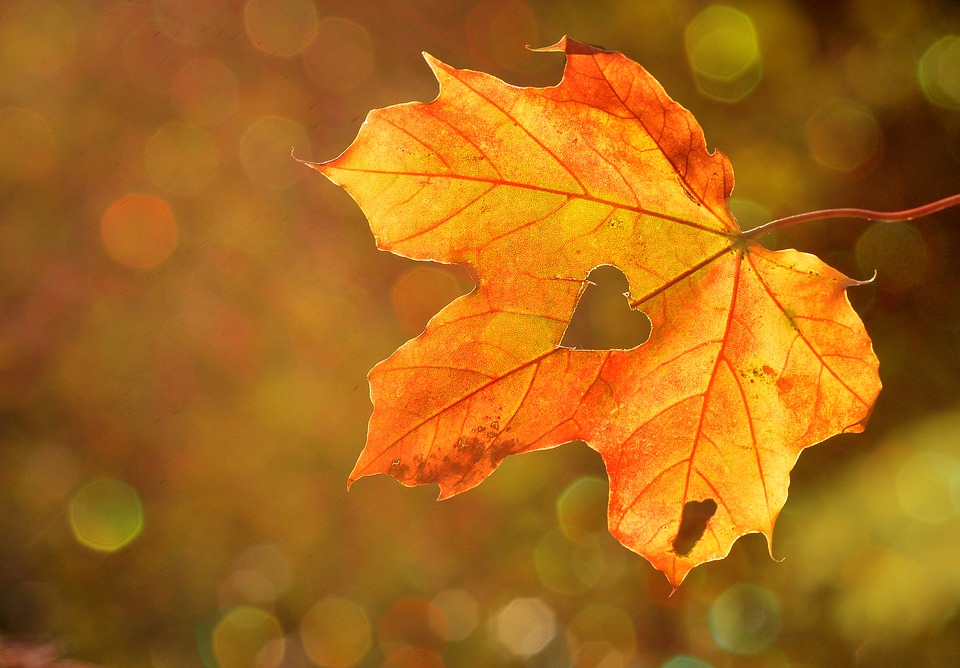 Lightbox Loves: September: is it a new year, or just new me?

It’s safe to say that Brits have had an eventful Summer. July saw the hottest temperature on record, a controversial new Prime Minister entered number 10 and it was also an exciting season for sports fans. As the autumn quickly approaches, we partnered with our friends at mobile research panel OnePulse to ask Brits how they feel now they’re faced with the reality of colder weather and shorter days.

What is clear is that how you frame the question is crucial to the response. Brits are sadder about the end of the summer than the idea of autumn coming. It’s the finality of the season change, rather than the season itself with which they’ve taken their umbrage.

One group for whom autumn couldn’t come quick enough is parents. A quarter of parents with primary school age children feel exhausted after the summer, and its particularly mums feeling the brunt. The same proportion treat September as the start of a new year, and see it as an opportunity to get some much-needed life admin done.

They’re not alone in this. The 16-24 group are the cohort most likely to make big life choices in September, with 29% saying they do so, and 23% saying actively treat it like a new year. With the ‘back to school’ mentality still fresh in their minds, it’s no surprise. But what are Brits trying to achieve?

Finance is Brits’ number one priority for September, with 47% of those asked saying they are looking to save some money this month. This is followed by weight loss ambitions, and giving their home a (counterintuitive) spring clean, at 35% each.

For older Brits, perhaps enjoying the kids or grandkids finally being out of the house, it’s a welcome opportunity to flex their DIY muscles, and 39% of this group are taking September as their opportunity to improve their home.

For parents, it could be about motivating them to do what they’ve been putting off as exhaustion fades, like spring cleaning or DIY. For those without children, it could be about starting the new year as they mean to go on; reinventing their careers or simply having more date nights.

Parent or not, it is clear that September is about getting back to reality and the desire to get some ‘me-time’ back shouldn’t be ignored.

There’s so much more to the autumn than ‘Back to School,’ and it’s clear that Brits have a new energy about them, ready to re-set for the coming season. Brands should see this as an opportunity to celebrate self-indulgence, and encourage us to celebrate ourselves!