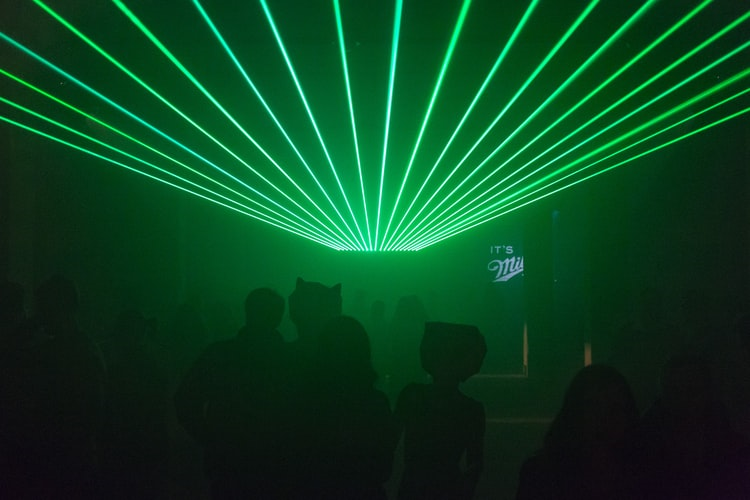 Lightbox Loves: Putting the Life Back into Nightlife

When pubs re-opened earlier this year, the UK shed a layer of pandemic stress and got to let loose a little. We saw a slew of ad campaigns around the occasion, including work from Guinness, Tesco and Young’s that reflected our feelings of relief and joy. By contrast, the re-opening of nightclubs has felt lack-luster with comparatively few brands making an *ahem* song-and-dance of the occasion. After its months-long hiatus, has nightlife lost some of its shine?

Perhaps the worry and confusion over Covid-19 safety rules diminished the re-opening excitement. The7stars’ Lightbox Lowdown found that two thirds of 16-34 year-olds aren’t planning on visiting a nightclub anytime soon, and a third of those say it’s because the risk still feels too high. Stronger safety measures will be in place by the end of September though, with all club entrants needing to have had two jabs. Nightclubs like Ministry of Sound are lending a hand by promoting vaccines through their own channels and venues, and London’s Heaven nightclub hosted a temporary vaccine site this month.

Even as the vaccine roll-out progresses, some people feel their clubbing days are numbered. Lightbox Lowdown also found that a third of those 16-34s who will be staying away from clubs say it’s because they have simply outgrown them. Perhaps newfound pandemic hobbies that place a greater emphasis on mental health and well-being will continue to take priority; Research from Draper Tools found that half of 18-34s would rather visit a garden centre than a nightclub.

For the dedicated ravers and clubbers though, the return of nightlife has been a joyous occasion and an opportunity to come back stronger than ever. Nightlife, like all areas of society, underwent some serious self-reflection over the course of the pandemic. Increased conversation around anti-sexual harassment led to the Change the Line Up campaign against the harassment of women in nightclubs, spearheaded by London-based creatives Tom Snell and Dylan Hartigan. They created 90s rave-style posters for an OOH campaign to coincide with the club re-opening.

The nightlife scene also emerged from the pandemic with a strengthened sense of community as artists, venues, fans and brands coalesced to support each other. During lockdown, Defected Records hosted a virtual festival with live music streamed from Ministry of Sound, and created online content with DJs and artists, like Spotify playlists and social media activations. Brands got involved too, with Jägermeister launching its Meister Drop-In initiative, which allowed fans to book nightlife talent for their virtual events. They also created the Best Nights street wear collection, with proceeds going to help artists through United We Stream.

Brand-led initiatives like these will continue to be important as the nightlife industry rebuilds itself, and brands who can lend a genuine helping hand will build authenticity and trust among passionate fans.