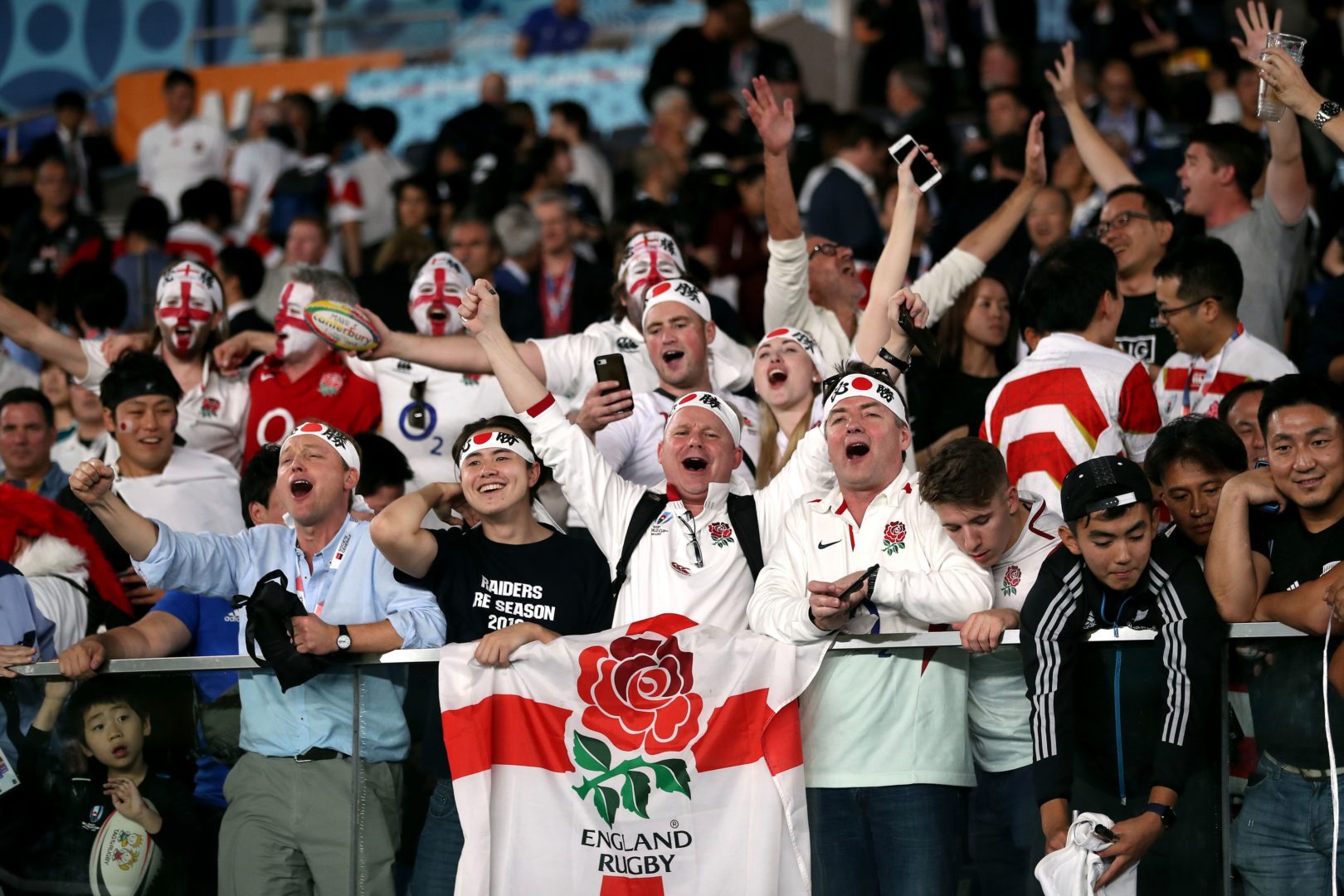 In today’s culture, patriotism is waning. In particular, young people aged 18-24 are far less likely than their 60+ counterparts to feel very patriotic. In this particularly divided Brexit Britain, there has been much debate on what it means to be British, and according to YouGov data, a fifth of Brits claim that they would be ashamed of their national pride if it were to be aired in public.  So, while British pride is on the decline, how, when and why should brands capitalise on peak moments of nationalism?

The Football World Cup in 2018, and the London Olympics have been the most expressed occasions where Brits feel comfortable expressing their patriotic side, particularly with England’s advance to the quarter finals last year. This past weekend marked England making it to the Rugby World Cup finals, a feat last achieved in 2007 after defeating New Zealand in the semi finals, so hopes were high for England fans.

Many brands advertised around the love of the game, such as Land Rover’s ‘It’s what makes rugby, rugby’ ad, and Guinness’s ‘Liberty Fields’ ad championing Japanese women’s rugby as pioneers. These ads have heroed the game itself, whereas O2, the primary sponsors of the England Rugby team, have consistently framed their advertising around the iconic #WearTheRose campaign, this year encouraging the nation to support the team by ‘being their armour’ and wearing what the CMO of O2 has called “the symbol that represents the very heart of England”.

In an effort to appeal to the masses, it appears as though more brands have placed focus on the sport itself versus the emotions towards the sport and the sense of pride in one’s nation. Studies have found that when consumers have heightened levels of patriotism this positively influences their attitude towards patriotic advertising and towards the brand in question, particularly in the context of international sporting events. And so, sport sponsorships might be a great way of getting mass reach, but they are also a highly effective platform in connecting to consumers over love for their country, particularly for brands where ‘Britishness’ is at their core. With the next Olympics & Paralympics coming up in 2020, how can British brands get involved?