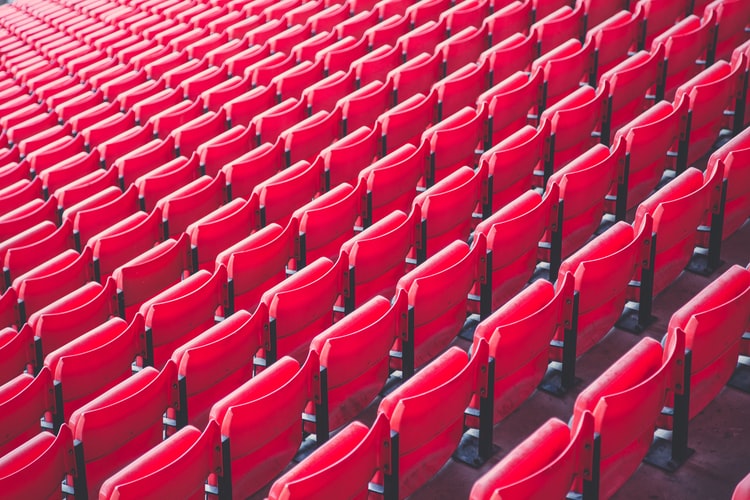 Lightbox Loves: The Return of Premier League and Live Sport

After a 100-day absence due to the Coronavirus pandemic, England’s top flight football league returned to action last Wednesday. Football fans across the country were delighted to see their top tier teams back in action, however the scene was not quite as we left it back in March. Tens of thousands of encouraging supporters were replaced by artificial crowd noises to create the roaring atmosphere that is impossible to achieve in an empty stadium. The devoted home and away supporters are now “arm-chair fans” and watch their pride and joy from the comfort of their own home.

With the return of football now fully underway, there was a debate on whether it was too soon for the game to be back in play. 48% of Brits thought it still was not the right time for the players to get back on the pitch, in spite of the precautions put in place to protect both the players and fans. However, with 2 in 5 believing that live sport is good for the nations spirts, it seems like the return was welcomed by many; 2.7 million fans tuned into the returning game which saw a controversial 0-0 draw for Aston Villa and Sheffield United, a 43% increase on the season average. This jumped to a 94% increase when Manchester City’s victory over Arsenal peaked at 3.4 million viewers.

Covid-19 has also had a high impact on sponsorship and advertising partnerships in the sports industry. In what was once an advertiser’s playground, clubs are no longer allowed to display as many ads with advertising capped at 25% of branding at each ground.  Forecasts have revealed that global sports sponsorship revenue fell by £14.1 billion this year due to the pandemic.   While these restrictions are in place we can expect to see greater innovation and creativity in sport branding partnerships as they look to evolve what a traditional sponsorship deal can provide – and that can only be a good thing.

Therefore it’s certainly fair to say that from both a consumer engagement and brand opportunity point of view, sport is very much back in the game!