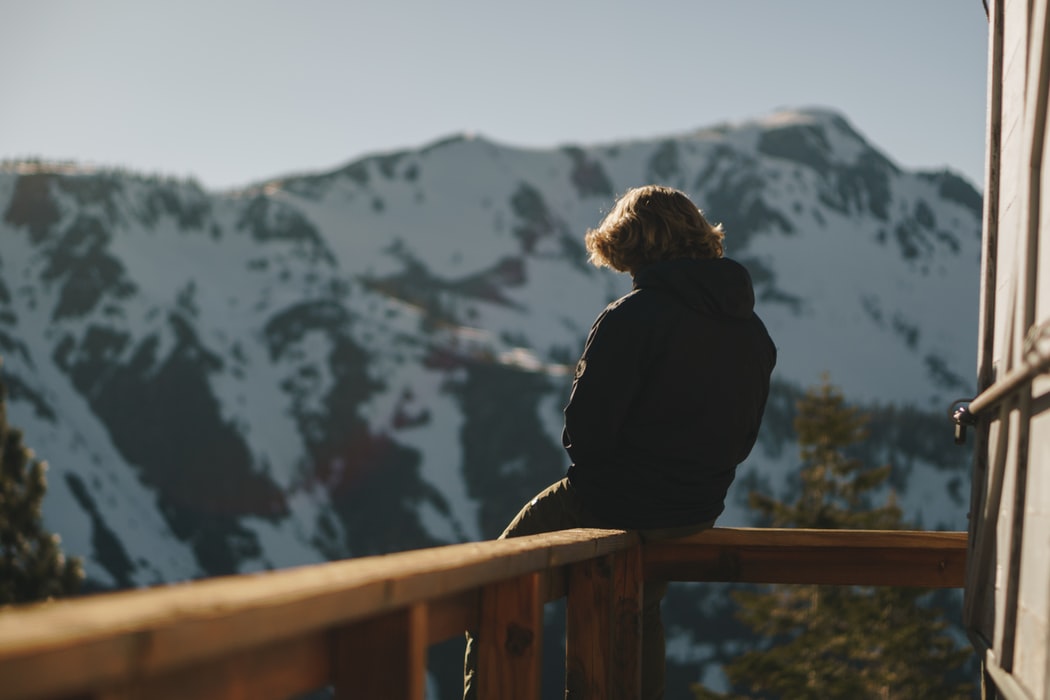 Lightbox Loves: Sitting on the fence is a fool’s game

Like it or not, political commentators feel that the country wants to move on from Brexit. Last week, the Conservatives won their largest electoral majority since Thatcher’s victory in 1987, and with the Labour Party achieving their worst result since 1935, the significance of a clear campaign message is something that brands and advertisers could learn from, regardless of their political standpoint.

For many voters, Brexit was the most salient and pressing issue in this election. The Conservatives had a concise, and consistent slogan from the beginning: Get Brexit Done. The Labour Party’s position, however, was ambiguous. Indeed, Jeremy Corbyn’s decision to adopt a neutral stance in a second Brexit referendum left many voters feeling confused. According to a YouGov poll, 65% of Britons were unclear about Labour’s Brexit position, however, only 27% were unclear about the Conservatives’ stance on Brexit.

The Tories’ clarity on Brexit is also said to have led to dramatic results in Labour’s heartlands. While it was once unimaginable to think that former mining regions like Blyth Valley and Sedgefield in the North East would abandon the Labour Party in favour of the Conservatives, but now, Labour’s ‘red wall’ has fallen.

It can be argued that a similar phenomenon could be seen in the 2016 U.S Presidential election. More specifically, Donald Trump’s ‘Make America Great Again’ message was powerful because it evoked loss aversion. In simple terms, it’s the idea that people find it more painful to make a loss than to make an equivalent gain. In contrast, Clinton’s campaign, had several messages: ‘Stronger Together’, ‘I’m With Her’, ‘Love Trumps Hate’, which failed to make the same effect, perhaps because these slogans lacked consistency and seemed more a like a reaction to Trump, rather than being standpoints in their own right.

However, having a clear campaign message is not enough on its own. The Liberal Democrats were adamant that they were going to cancel Brexit by revoking article 50, hoping that it would entice Remainers to vote for them. While they managed to increase their vote share by 4.2% since 2017, they still experienced the second-worst election result since in their modern history.

If this election can teach us one thing, it is that audiences will not buy into a brand if they do not understand what the purpose of it is. So, don’t sit on the fence — that’s a fool’s game.