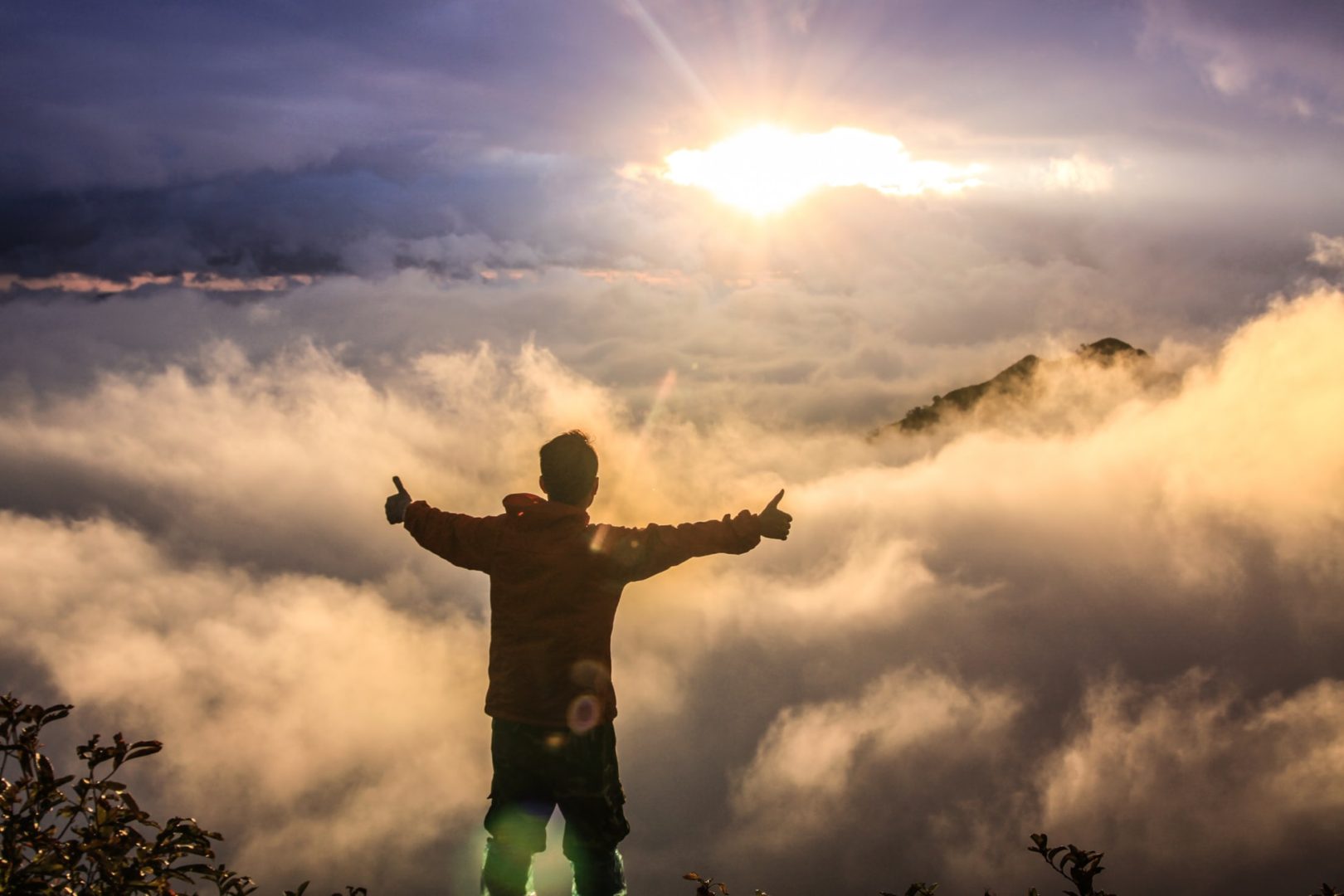 Lightbox Loves: Staying Ahead of the Game

Most people aspire to be the best and brands are no exception to this. We all know it is a long and arduous climb to the top; if history tells us anything, it is an even greater task to stay there. Whether it be Anthony Joshua’s fall from grace to his merciful redemption, or Thomas Cook’s pioneering heritage to its humbling defeat, it seems the top does not discriminate. Be it a person or a brand, those who fall must (in whichever industry) rejuvenate that zeal that started them off on their journey in order to get back up top. Two great examples from a human and brand perspective are Thomas Cook’s recent demise and AJ regaining his heavyweight champion of the world title.

For AJ, it is not about the belts that he won back. Rather it is about his resurrection from the deathly graves of doubt from the public, and no doubt his own mind. Six months prior to the fight that saw him lose his titles, AJ was sitting pretty at the top with all the confidence of a champ, and a perfect record of 23 fights and 23 wins to back it. Then came Andy Ruiz Jr, who gave him his first loss. An inability to adapt and getting too comfortable at the top arguably blinded Joshua from foreseeing the danger Ruiz posed. When you are at the top, you can only see the challenge that is directly next to you but coming from the bottom – as a competitor – you are forced to watch and keep aware for all those whom stand ahead of the game, giving you a fortuitous edge.

The lesson handed to AJ was a brutal one, that put everything he had built into contempt by some. He was branded a fraud who had been caught. Nonetheless, sometimes you need to fail in order to realise the benefits that come from being on your a-game. After the fight back in June, AJ realised that his team and strategy had always been with allied fighting techniques, which against Ruiz, left him exposed; which none of his coaches had thought to prepare him for. Now come the second fight, under some new tuition, he was taught a completely different technique. This gave him the necessary tools to defeat his foe in Saturday’s Clash on the Dunes – pulling in over an audience over circa million via pay-per-view.

Thomas Cook, on the other hand, did not put into effect a reaction quick enough. An unsuccessful merger with MyTravel (a UK based package holiday company) back in 2007 was detrimental, as MyTravel had only once achieved a profitable year, and that was back in 2001. This, along with a failure to innovate away from their heritage product, left Thomas Cook with a record loss of £1.5billion reported in May 2019. To make their situation worse they were pounded (much like AJ was) by the exponential growth of homestays brands such as Airbnb and online travel agents and aggregators. However, it seems they did not heed the lesson that AJ did; being less reactive, accepting defeat and failing to fashion up a different defence tactic. Ultimately, Thomas Cook had not taken the right risks or innovations to stay ahead of the market.

No matter how long a brand has been at the top, the gravity of success and innovation in the market will constantly seek to pull you down. Therefore, the response is to adapt and not get too complacent. Keep your ears and eyes open, and feet on the ground, and your voice at the top of the hills.