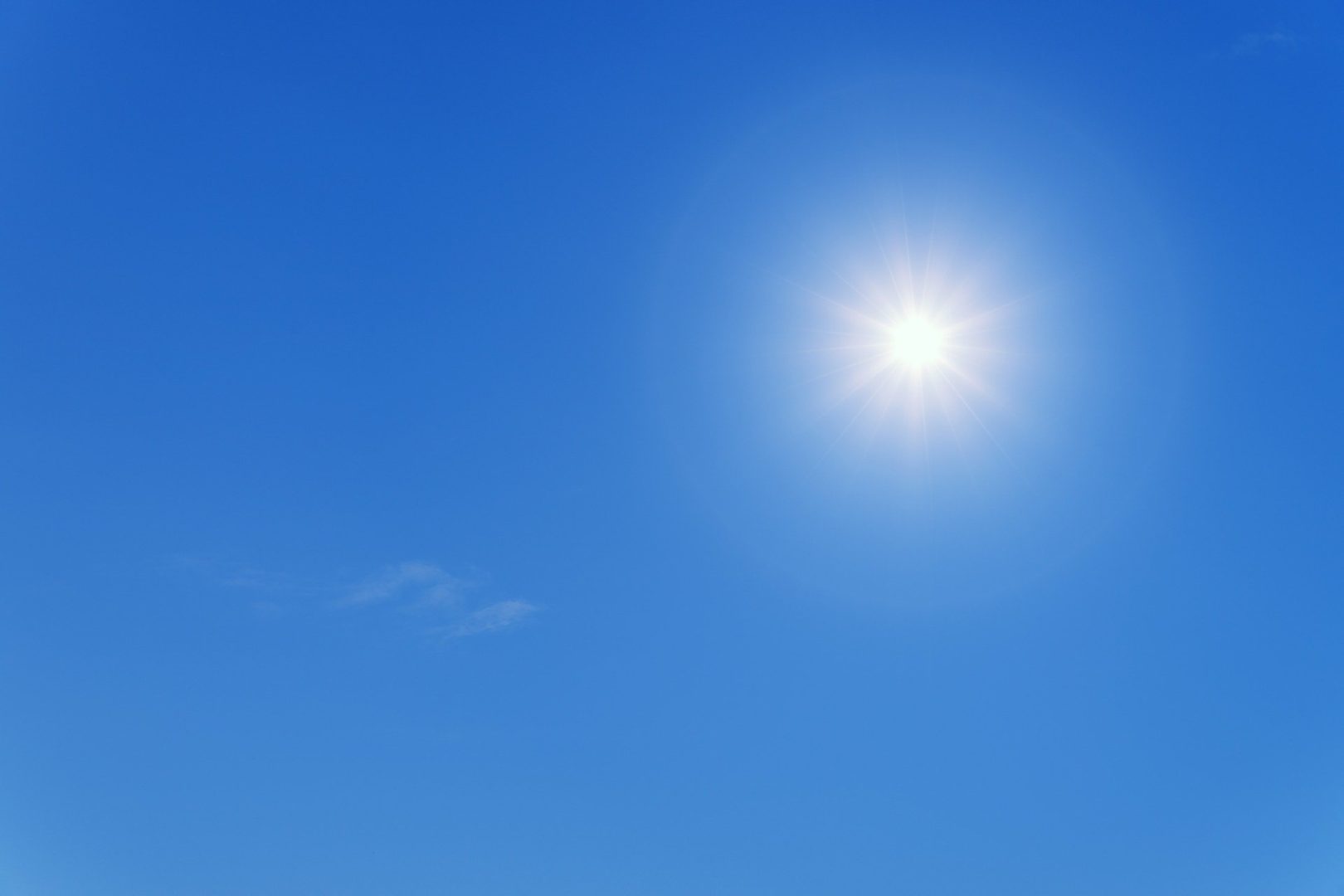 Last Friday saw a record-breaking day of hot temperatures in the UK, with Friday August 7th now reported to be the hottest August day since 2003. Here at Lightbox Loves we’re sure that we weren’t the only ones in Adland finishing up their afternoon emails with an ice cream in hand.

It’s commonly known that sales of ice cream spike in warmer months, and that advertisers plan their marketing around this seasonal trend accordingly. However warmer temperatures can also affect the sales of products less obvious too, such as hair removal products. In fact, there’s evidence to suggest that temperature can affect our receptivity towards advertising altogether, depending on its content.

Evidence suggests that our receptivity to emotional marketing can fluctuate according to our bodily temperatures in a way that mimics a homeostatic response; much like drawing for a cornetto to cool ourselves down on a hot day. One study found that “emotionally cold” marketing received a better response if a viewer is feeling physically warm, and conversely, “emotionally warm” advertising elicited a better response if a viewer was physically cold. Though viewers could also respond equally well to both forms of advertising if their temperature was close to their homeostatic ideal of 37C. Coca Cola might have picked up on this having produced different Christmas campaigns for different climatic conditions; opting for an “emotionally warm” campaign in cooler regions such as those within the northern hemisphere, and a “cooler” campaign in warmer regions such as those down under.

However, it should be stressed that temperature is just one small piece of the puzzle when it comes to consumer preference; the same research points out that ice cream advertisers shouldn’t necessarily opt for packaging with “cold” colours – as customers looking to pick up ice cream will be chilly if they’re in the frozen section of a supermarket. And any advertiser looking to test creative strategies with seasonal differences in mind should note that there can be significant variations in purchasing thresholds across regions. Terry O’Reilly, host of the advertising podcast Under the Influence, pointed out that in Scotland BBQ sales increase rapidly once the temperatures breaches 20C, though the same effect only occurs at 24C and above in London.

Ultimately, temperature can not only affect sales, but a consumer’s receptivity towards marketing of these products. Advertisers can and have leveraged this evidence to drive sales and gain an edge over their competitors. However there isn’t an off-the-shelf piece of advice that advertisers can apply at a macro level towards their campaigns; keen advertisers looking to leverage the power of temperature changes to boost the saliency of their adverts should grab a themometer – or several, and think about how these findings could be utilised in ways that might swing customer preference at every step of their path towards purchase.