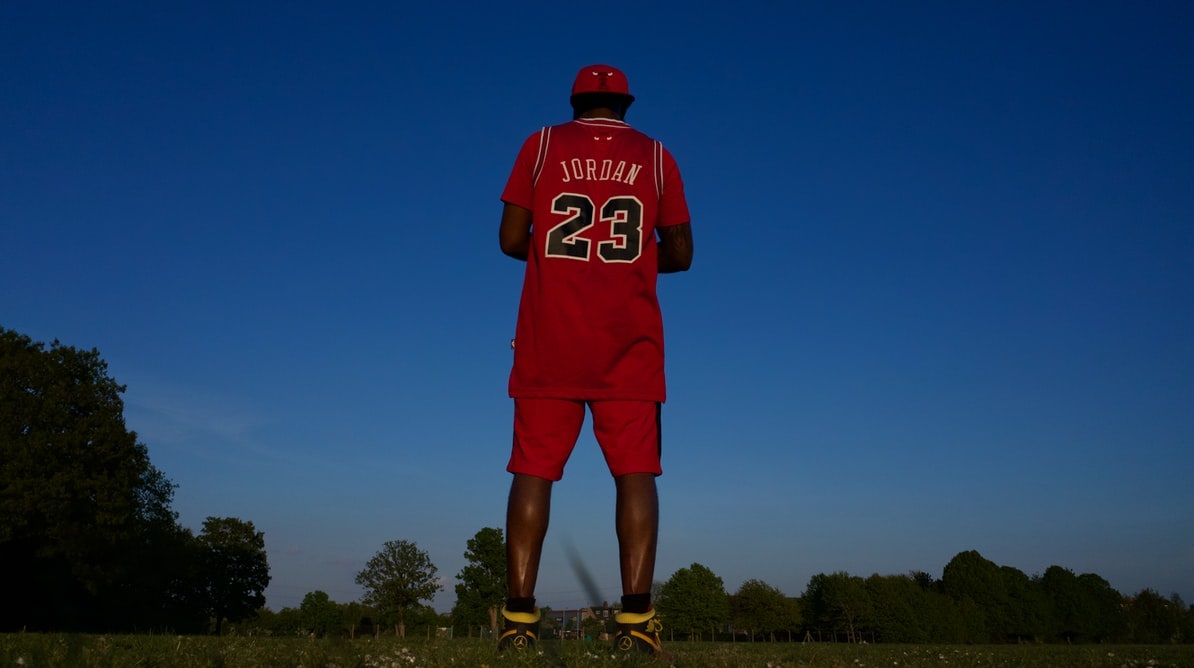 Move over Tiger King. There’s a new champion as the most in-demand documentary in the world and it comes by the name of The Last Dance. This is the story Michael Jordan and the 80s/90s Chicago Bulls franchise. There have been lots of great sports documentaries released on streaming platforms so why is this one so popular?

With the volume of 80s and 90s sporting memories, pop culture references, soundtrack and fashion present in The Last Dance, nostalgia is an extremely powerful force at play whilst watching the new docu-series. Our own Lightbox research into nostalgia showed over half of Brits would rather go back to the past than the future and this plays into their media habits, especially in the current times. For example, Spotify reported a 54% increase in searches for ‘oldies’ or ‘throwback’ since the lockdown and in terms of The Last Dance, there has been a correlation to the release of the series and a peak in UK searches for 90s music and fashion. Clearly there will be genuine nostalgia within that audience but also “fauxnostalgia” from viewers feeling a sense of fondness towards a time they haven’t lived through, driving up streaming figures.

Timing also played a valuable role in the popularity of The Last Dance. Consumers have upped their searches for streaming platforms and video content over the lockdown period and brand-new content has been in relatively low supply with production studios, cinemas and live event spaces being shut. On top of this, there has been desperation amongst sports fans with a number of humorous social posts throughout the past 2 months highlighting life without sport or wacky alternatives to watch. The Last Dance has given fans and major sports platforms, from news publishers to podcasts, something to debate and be excited by during the void of no live sports action.

Even for brands who aren’t content specialists, this highlights the importance of entertaining your audience and, although this may have been serendipitous timing, listening to what your consumers are looking for and fulfilling that need.