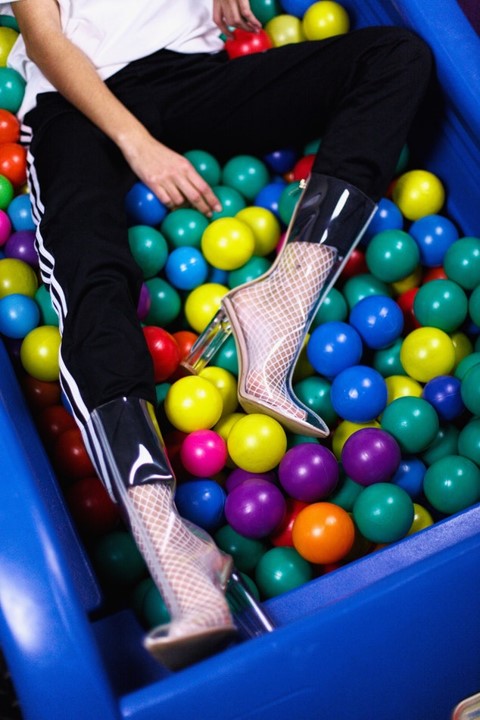 Monday night saw the return of the biggest night of the year in the fashion calendar, the Met Gala. The Costume Institute Gala at New York’s Metropolitan Museum of Art (to give it its full name) was first held in 1948 as a fundraising gala for the Institute. In the years since, it has become renowned as the night Anna Wintour, Vogue Editor-in-Chief, curates a ‘who’s who’ of the most famous faces across the worlds of fashion, music and film, all dressed to embody a theme inspired by that year’s exhibition and breaking the internet in their wake.

Previous themes have ranged from ‘Heavenly Bodies: Fashion and the Catholic Imagination’ (maybe best summed up by Cardi B’s saintly three-point hat covered in pearls, rhinestones, and jewels) to ‘China: Through the Looking Glass,’ which has gone down in pop culture history as the year Rihanna took to the red carpet in a yellow, fur-trimmed dress that spawned a viral meme comparing the outfit to an omelette.

This is not all bad news; meme culture is starting to mean big business for the designers involved. While this year’s SXSW coverage saw debates on whether brands should enter into the world of meme culture for marketing purposes, there appears to be an element of ‘no publicity is bad publicity’ when it comes to the viral success of the Met Gala moments. Chinese designer Guo Pei, the designer behind Rihanna’s viral moment on the Met steps has stated: “Rihanna wearing my design had a great impact – and the international fashion industry gained a new understanding of me.”

Looking more at the exhibit theme that was central to this year’s gala, it was inspired Susan Sontag’s seminal essay from 1964 entitled ‘Notes on Camp’. The exhibition’s curator, Andrew Bolton, explains that Sontag argued that camp is the “love of the unnatural: of artifice and exaggeration… style at the expense of content… the triumph of the epicene style”. Given where we are societally, he “ …felt it would have a lot of cultural resonance.”

Camp, as Bolton notes, “…has become increasingly more mainstream in its pluralities — political camp, queer camp, pop camp, the conflation of high and low, the idea that there is no such thing as originality.” However, he argues this does not give license to view that the theme is frivolous: “I think you’ve got to be incredibly sophisticated to understand camp — look at Yves Saint Laurent and Marc Jacobs.” For Gucci’s creative director Alessandro Michele, Sontag’s essay, “…perfectly expresses what camp truly means to me: the unique ability of combining high art and pop culture.”

For brands outside the fashion world, the theme of this year’s bash and the hype it has received from across social media, highlights the increasing interest (particularly among millennials) for escapism in an era where everything is politicised, by celebrating the joy and inclusivity of all things camp.