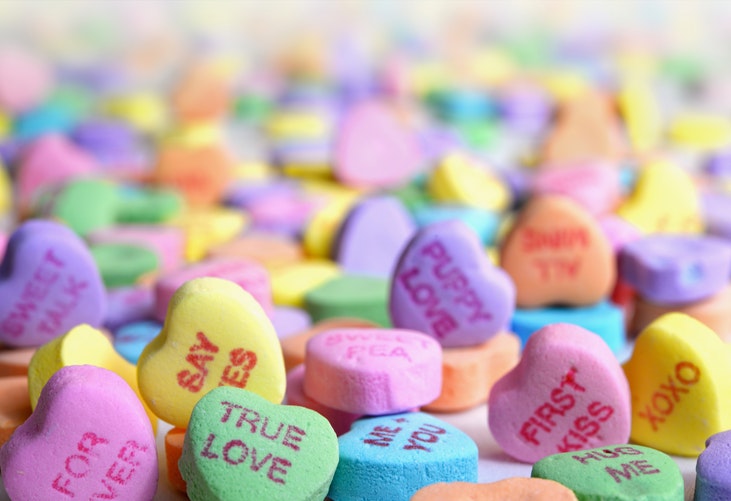 Lightbox Loves: How brands win hearts (or strike out) on Valentine’s Day

Now heavily commercialised, Valentine’s Day has lost much of its original symbolism and meaning. However love it or hate it, the romantic observance is too big a commercial opportunity for brands to ignore. Despite the fact that 46% of Brits say they don’t ever buy for this occasion¹, love-struck consumers spent over £620m on Valentine’s Day gifts in 2017, a figure which has been steadily rising year-on-year². Following the ‘worst Christmas in a decade’ for high-street shops³, Valentine’s Day presents itself as an opportunity for retailers to attract more customers and generate revenue after weeks of post-Yuletide frugality.

The romantic holiday is laden with expectation not only from loved ones, but from brands too. From championing LGBTQ+ customers to creating charitable initiatives, many brands have responded to the demand for equality, diversity and social justice in their Valentine’s advertising. However as brands compete to steal consumer’s share of attention across the romantic holiday season, many fall foul to hitting the wrong chord.

Financial tech company Revolut has been slammed for its recent ‘single-shaming’ campaign, which saw London Underground posters leverage ‘fake’ transaction data to mock those who bought a single takeaway on Valentine’s Day last year. The backlash the campaign has received online and in the press highlights not only the pitfalls of an ad falling flat, but also raises questions around the use of customer data (whether fictitious or not).

Of course, while some brands have failed to successfully land their Valentine’s marketing initiatives, others have harnessed humour to their advantage. Marks & Spencer’s ‘Love Sausage’ product has polarised Twitter users, but generated a host of positive PR noise. The light-hearted approach to the ‘breakfast of your dreams’ has created a host of social chatter, with M&S forecast to sell over 15,000 ‘Love Sausage’ products by 14th February4.

Successfully aligning a brand with romance appears to be almost as difficult as navigating the waters of love itself. Nevertheless, if done right, it can ultimately result in both commercial success and brand affinity.