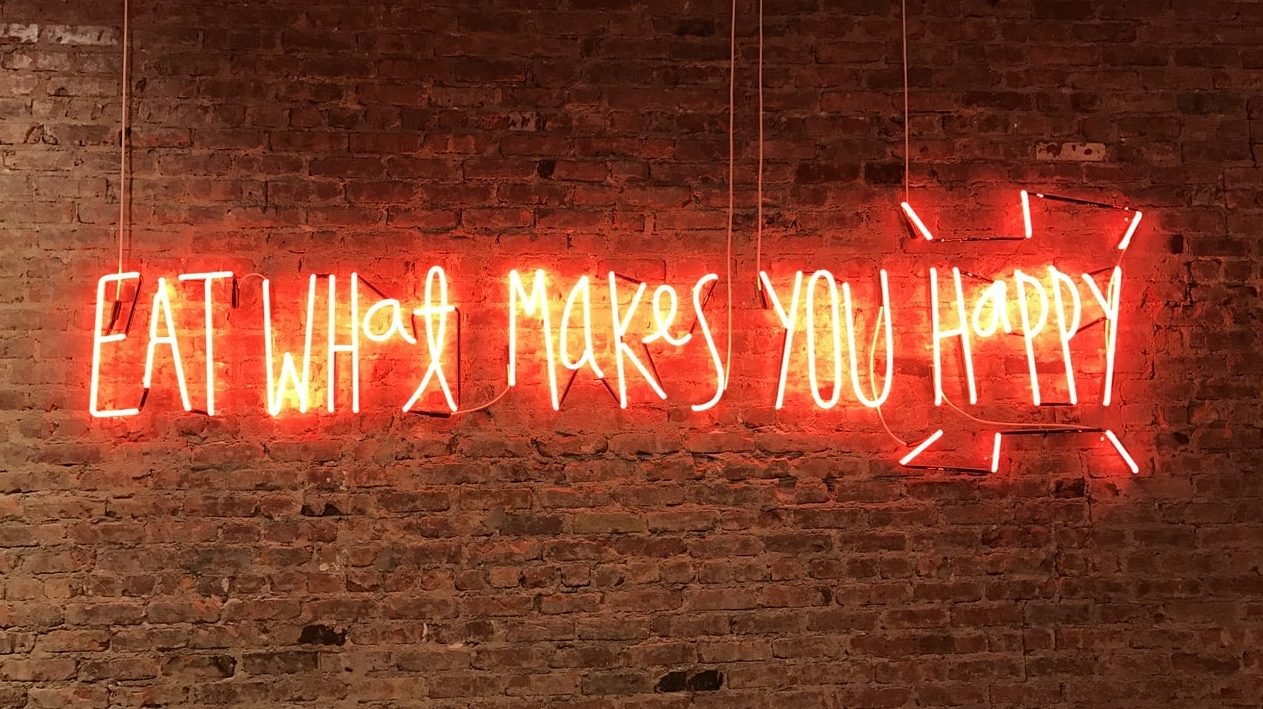 Veganism is set for an even bigger boom this month with a record number of 300,000 people already signed up to Veganuary – an 18% increase from last year.

Whether part of a “New Year, New Me” resolution or for health, ethical or environmental reasons, Veganuary began in 2014 and has significantly grown year on year, with more and more people abstaining from animal products and instead opting for a plant-based diet. For some, this carries on beyond January; 62% of Veganuary participants in 2018 intended to remain vegan

To accompany this surge in signups, there has been a string of vegan product launches by high street favourites and major supermarkets to make the journey and vegan choices readily available.

To name just a few; McDonalds has launched its first ever vegan meal called Veggie Dippers, which accompanied with their vegan friendly fries now allows customers to order a fully vegan meal. Meanwhile, Co-op has also launched what they have described as; “the largest ever product rollout of own-brand vegan products by a supermarket.” Their new vegan food range is called Gro and features 35 meat free products, including pizza, nachos and curry based options. Other supermarkets are also expanding their vegan ranges this January including Iceland, Marks and Spencer’s and Waitrose.

Veganuary – and this trend influencing eating habits throughout the year – is opening up new opportunities for more brands to invest in a prolonged approach to providing better meat free alternatives for this growing market. Brands are offering a greater range of vegan products that are no longer limited to one month each year.

The rise in signups and brand involvement is undoubtedly a reflection of the changing face of veganism in society. It will be interesting to see how much this year on year trend continues to grow and whether an even wider audience and demographic will not only start but stick with this major change of lifestyle.

Foresight Factory, Veganuary: What we learned from social media conversations on Veganuary 2019