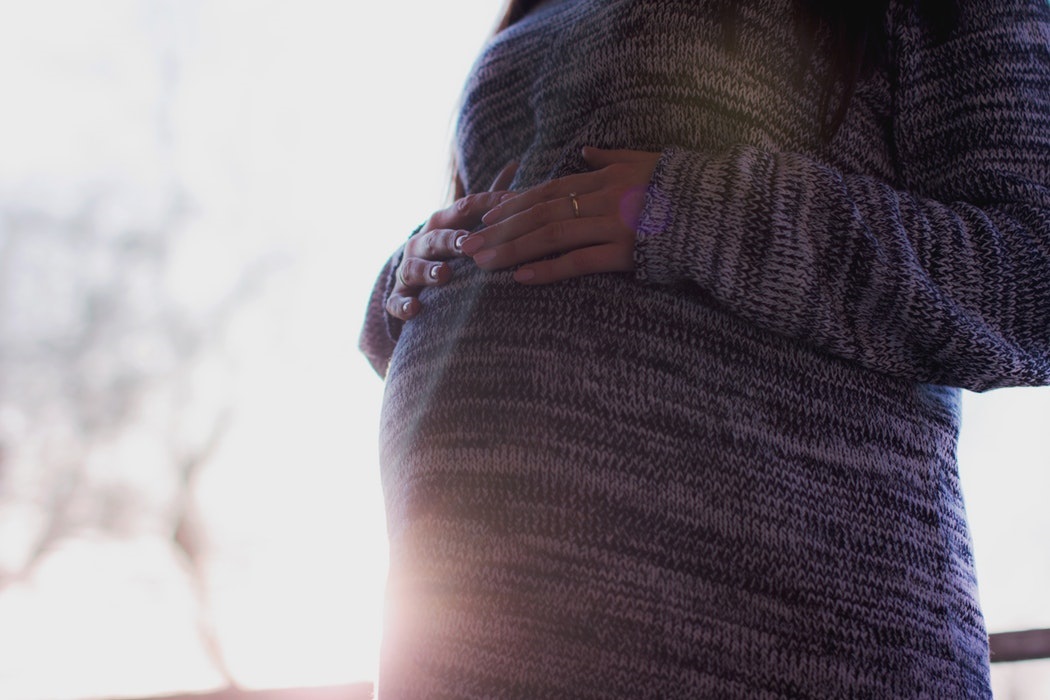 Lightbox Loves: Is Other the New Mother?

In a world where a mother figure is defined less and less by biology and more by the values they embody, what is the future of motherhood?

Whilst Meghan Markle may be one of the most famous pregnant women at the moment, she embodies a very traditional, pristine image of ‘being with child’, while the future seems much more unruly. Waves of the new dawn of motherhood have been afoot for many years, with celebs regularly making an event of posting their bare all pregnancy pics. More recently, pregnancy and motherhood have taken a defiant turn. Notably, Slick Woods walked the 2018 Fenty show while having contractions, and Model Valaria Garcia strutted the runway wearing a breast pump in the same year. No longer is motherhood a distinct segment of a woman’s life, and one be sanitised. The future says it will be in your face and unapologetic.1

On the other hand, while motherhood is increasingly being ‘seen’ in society, finally we are also moving away from it being every woman’s raison d’être. Welcome to otherhood! For those gals and guys who actively choose not to have children, there is now a term that doesn’t sound like it crept out of a tragic Victorian novel. Otherhood embodies those who do not have children because they have actively chosen other priorities, namely change and mobility. They appreciate the value of not needing to set down roots and live by linear lifestages, with the added benefit of keeping their carbon foot print low by not having kids.

For marketers, otherhooders are the favourite “Aunts” and “Uncles”, who have money to spare and spend! To appeal to the group it’s all about inclusivity, and normalising an often stigmatised lifestyle choice. Otherhooders are particularly attracted to brands that support their restless lifestyles such as the various ‘rent a dog’ platforms and flexible subscription services like Zipcar.2