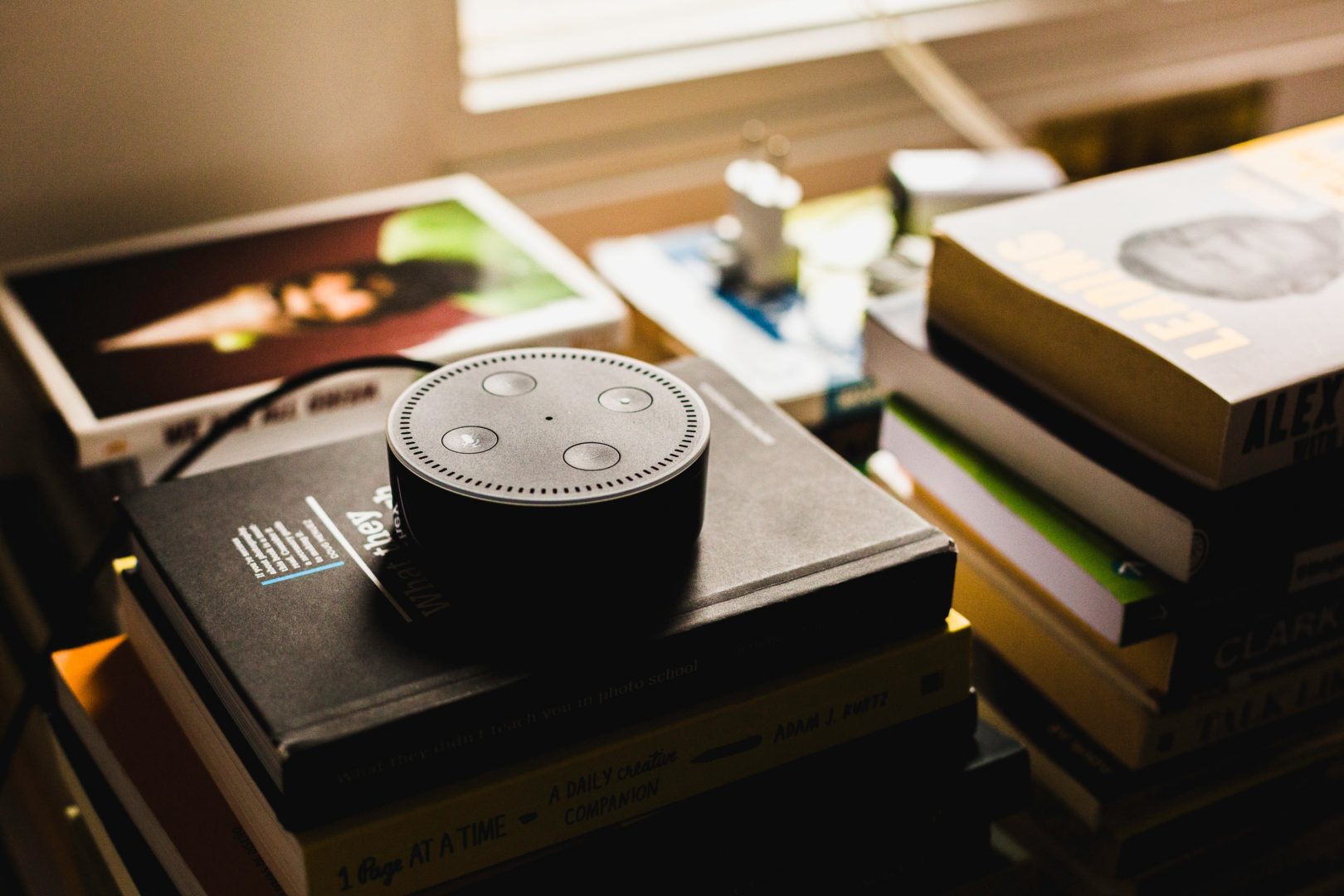 At the forefront of technological innovation, ecommerce and artificial intelligence, there appears to be nothing that Amazon can’t do in this age of comfort and convenience. Valued at the $800 billion-dollar mark, Amazon has grown at a rapid rate and worked its way into many of our lives through the sectors it operates in: retail, entertainment and even advertising, through Amazon Web Services.

However, Amazon’s recent unamicable break up with New York on Valentine’s Day begs the question; is their dominance as one of the world’s biggest corporations under threat?

When looking at Amazon’s revenue growth over the holiday period, the answer is no. Sales were up 20% from the same period last year and whilst growth shows a slight sign of slowing down, the emphasis from Amazon on their shipping and advertising divisions is expected to continue to drive the company forward. Furthermore from an acquisitions point of view, Amazon also shows no sign of stopping, recently acquiring Eero, a WIFI router manufacturing company purchased in a bid to bring a full smart home product service to the modern-day consumer. However these aspects can easily detract from the rising criticism Amazon is facing on the streets.

Behind the scenes of their innovative products and services, Amazon is facing a challenge to its power. Most recently in New York, where the city’s citizens were so outraged at the prospects of Amazon receiving $3bn in subsidies and taxes for supplying jobs there, that Amazon had to reluctantly back out of a deal to build a second headquarters in the city.

Standing up to one of the world’s biggest corporations sends a sign to the rest of America and indeed the world, that those who may have suffered from Amazon’s monopoly control over many of the most high-profile markets, can speak up and win. Another recent example of resistance to Amazon can be seen in India, one of the world’s fastest growing markets, where the government recently banned the corporation from selling products that were in direct competition with the products of other companies. New York may have been unable to prevent Amazon forcing out local businesses, but it seems this frustration has fed into their reaction to the Long Island office deal.

Nonetheless, whilst this is less of a case in New York of saying a firm ‘no’ to Amazon and stopping the services it provides – rather more a protest against the abuse of power – it does call into questions whether Amazon’s heyday of being an unstoppable force without limits is over. If not, they’re certainly a lot further away from New York’s treasury.