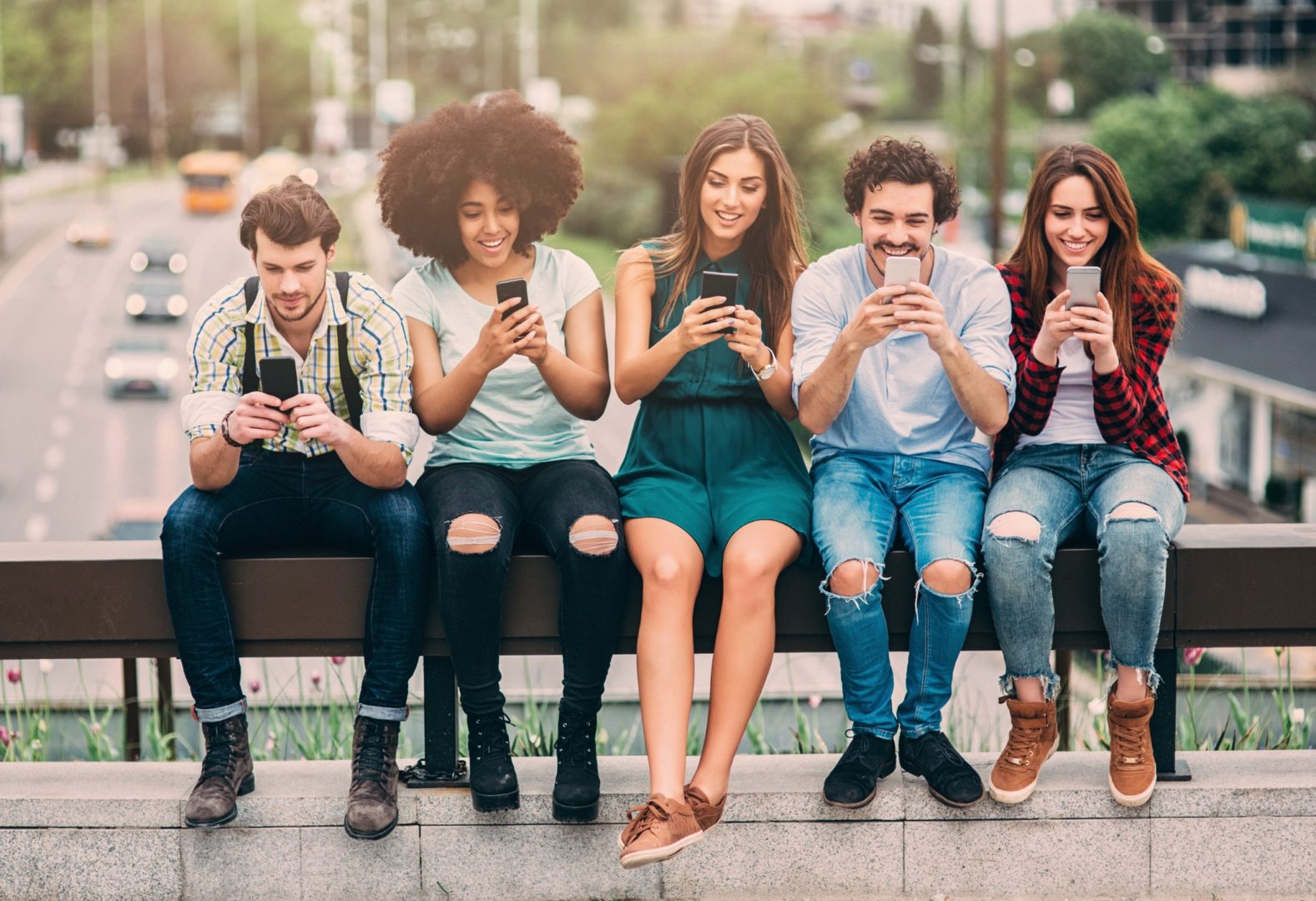 Migration of the Millennials

Younger audiences are watching less TV than in 2018, it was revealed this month. The number of linear television adverts seen by 16-34 year olds has slumped by a fifth year-on-year, with Sky and Channel 4 most affected by the drop in commercial impacts.

The latest BARB data shows that both Sky and Channel 4’s 16-34 impacts have dropped by 23% year-on-year, while ITV’s has dropped by 7%. TV ad revenue has however remained fairly flat during this time period.

It is often reported that the increasingly popular subscription video-on-demand services are stealing their fair share of the younger audience, but what’s interesting is that linear Sky and Channel 4 have been hit the hardest.

Sky’s Premier League schedule in January is often diminished due to the live FA Cup fixtures on BT Sport and BBC, and this year also saw the loss of Celebrity Big Brother.

Channel 4’s schedule at the beginning of 2019 was weighted towards public service broadcasting versus the same time in 2018 – and may have been affected by their position on the Sky TV Guide (“Electronic Programme Guide” or EPG) having been moved too.

Although we see this decline in linear 16-34s impacts, Thinkbox have demonstrated that when linear and broadcast video-on-demand are combined, reach amongst the audience now is roughly the same as a stand alone linear campaign ten years ago.

As Thinkbox’s Matt Hill has argued, broadcaster VOD services are “now a necessity, not a luxury” – particularly for brands wanting to reach this younger audience.

Consumers are now willing to pay for content (provided it is good of course) and often sign up to more than one subscription service – although for the first time Apple TV has signed up some platforms to allow users to make one payment through the app to access multiple streaming sites.

Britbox meanwhile – another subscription service announced recently – will allow both ITV and BBC to keep hold of their own created content rather than sell them, as seen when ITV shot themselves in the foot with their sale of the ever popular Bodyguard to BBC and then Netflix.

Young audiences may be watching less linear TV but viewing of non-linear and catch-up content is higher than ever before. In fact, All 4 recorded its best ever viewing figures during March with 19.4m impressions in a single week. This was thanks to a schedule consisting of Leaving Neverland, Derry Girls, and Celebs Go Dating and far exceeded their previous record of 16.5m achieved during October 2018.

At a time of uncertainty in the economy and political environment, it is pleasing to see TV ad revenue remain stable.

For some time it has been difficult to target the younger 16-34 audience on linear television alone and some argue the growing popularity of paid-for and ad-free subscription services has provided another stumbling block to get in front of this hard-to-reach audience.

However the demand for high-quality video content is high and the use of broadcast video-on-demand among this age group is only increasing. With binge-worthy programmes such as Game of Thrones, Love Island and The Circle appearing back on our screens in a few months, the future’s bright – the future’s on-demand.