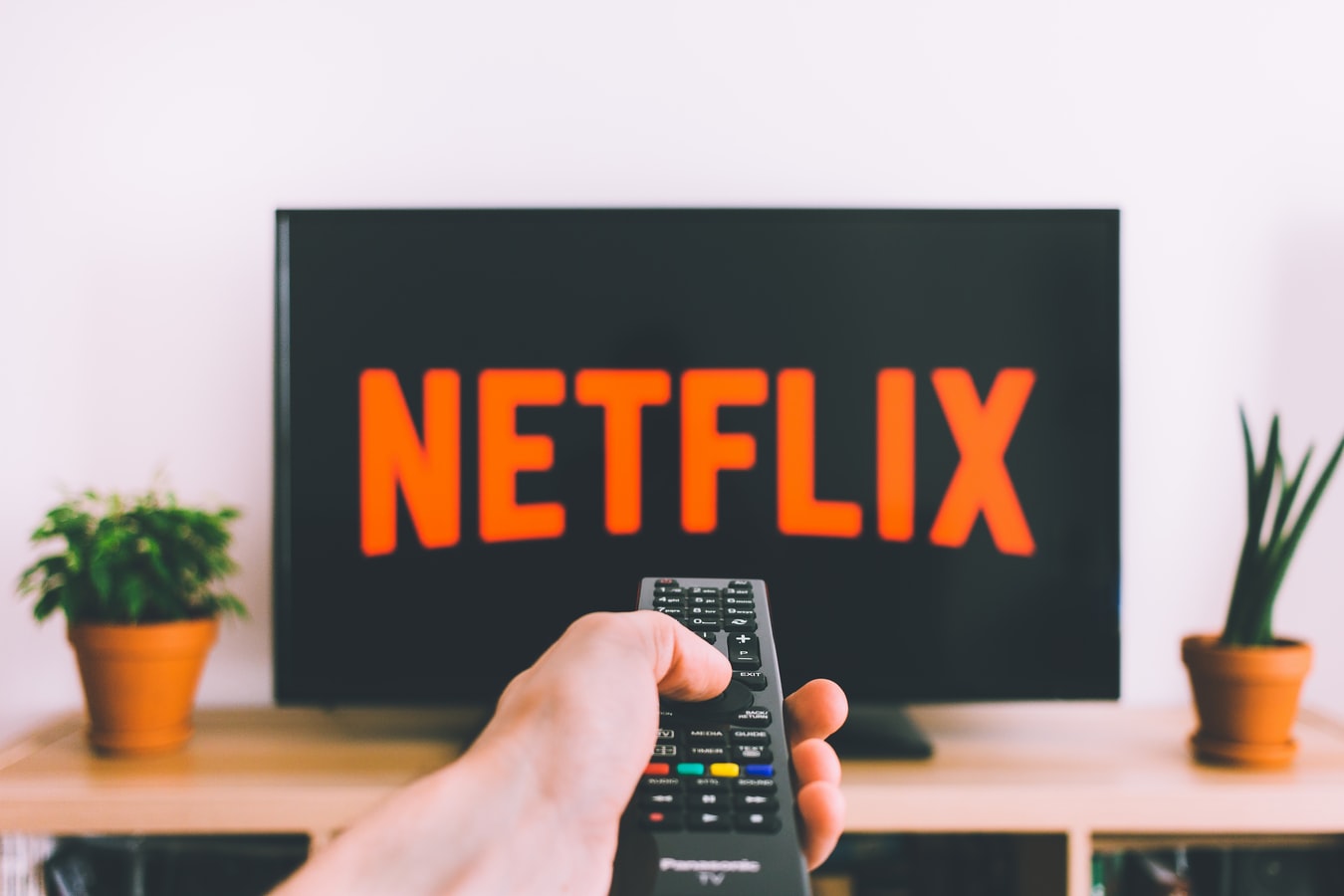 Netflix: The End As We Know It

Netflix’s dominance of the SVOD market is under threat. Earnings may be up 8% year-on-year but subscriber growth is slowing which, on the eve of AppleTV+ & Disney+ entering the market (November 1st 2019 & early 2020 respectively), is a worrying sign. Careful forward planning is needed for the market leader to succeed in what is about to become a seriously noisy VOD market.

Netflix have now missed two consecutive subscription targets; domestically (US) Q2 saw a loss of 130,000 subscriptions with Q3 growing by only 500,000 vs a forecasted 800,000. Global forecasts for Q3 were also off the mark with a 200,000 subscription shortfall v forecast (6.8 million v 7 million).

Content, or lack of, is a significant driver of this. Netflix are the victims of aggressive-walled gardening from their competitors. Once upon a time they paid HBO £78m to license Friends for a year. This arrangement concludes at the end of 2019 and will see the cult classic live on HBO Max. The same will be true of The Office UK & US which will be moving onto Britbox & NBC Peacock respectively, while all Star Wars, Pixar & Avengers films will eventually be housed on Disney+. Top content is leaving the Netflix portfolio and has so far been replaced with a deal to license Seinfeld globally from Sony for a reported $500m from 2021.

Despite this hefty investment Netlfix have made it clear that their long-term strategy is to focus on original content. A reported $15bn has been set aside to create fresh content this year; threefold growth on the $5bn spent in 2016. Back in 2017 just 26% of all Netflix content was original. By Q1 2019 this figure reached 46%.

Apple concur with this approach; 100% of AppleTV+ content will be Apple made. A-List stars such as Reece Witherspoon, Jennifer Aniston & Will Ferrell have all had future programming confirmed on the platform. Oprah Winfrey, too, has been confirmed with a docu-series alongside Prince Harry set to launch later in 2020.

Evidently Apple are leaning on a blend of Hollywood stars in a fresh environment to build their video proposition. This approach though will take time before a library of content is

built up and customers may be hesitant to commit their hard-earned cash to; even with the app being pre-installed across the Apple device portfolio.  Apple claim that a budget of $6bn has been set aside for content creation this year. However, with a cash reserve in excess of $200bn there is every possibility that content expansion will be rapid.

And then there’s Amazon, rocking a blend of original and licensed content with significant investment in live sports, most notably the Premier League. Holding the rights to 20 games across a busy December schedule (including all 10 games on boxing day) is their golden ticket. Luring consumers onto the platform with a free month Prime trial over the festive season will see a groundswell of consumers engaging with the platform at a key time of year. Whether this short burst of consideration will lead to long-term investment from customers remains to be seen, though.

This is the crux of the VOD conundrum. Consumers are spoilt for choice. Mass content fragmentation means that there is no holistic option for consumers and hard decisions are going to have to be made. For the majority it will be the players with the best content that wins, although where brands are able to bundle benefits outside of video (such as Prime next-day delivery and access to Apple ecosystem) the value for money equation becomes ever more enticing.

September saw Reed Hastings announce he was willing for Netflix to be measured by BARB in the future, a big deal for a company that, until recently, wouldn’t disclose programme viewing data even to its own stars.

A willingness to be measured by a third party indicates that Netflix are fully aware of the challenges that lie ahead for them in the medium to long term. Third party measurement would pave the way for advertisers to get onboard and move Netflix from an SVOD to an AVOD revenue model. In a video space where consumers are being asked to spend more and more this could be a smart move to both differentiate as a product and survive a competitive decade to come.