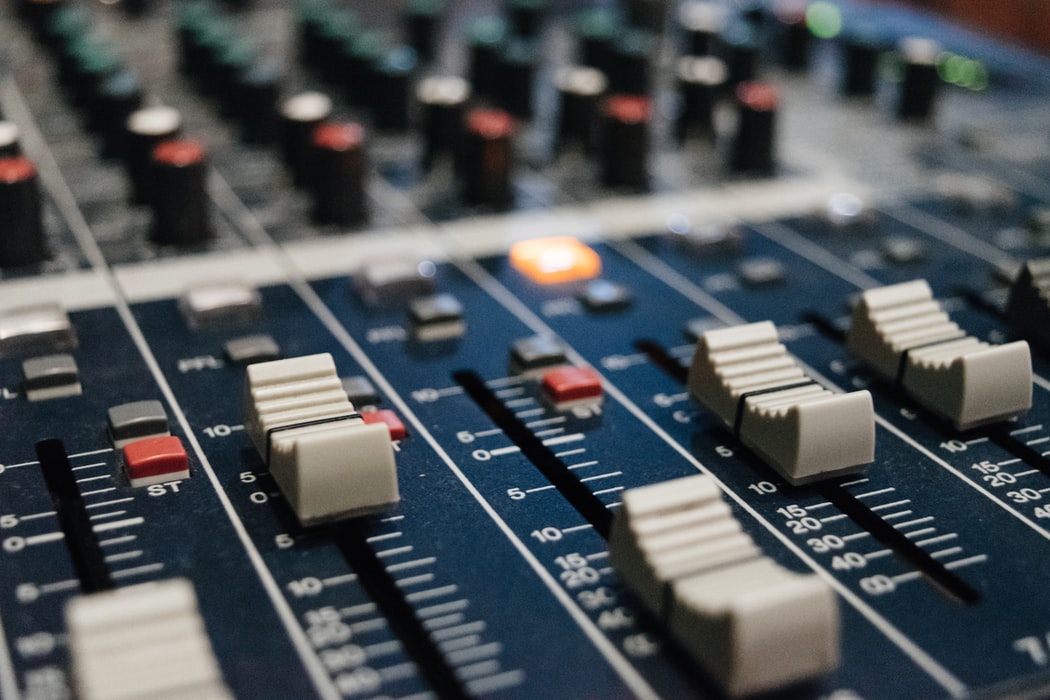 Nostalgia: Is It What It Used To Be

We are a nation of nostalgists. At least, this was our hypothesis when earlier this year we partnered with YouGov to conduct a piece of research into why the UK is so keen to spend our time looking back to the past, instead of ahead to the future. More importantly, we wanted to understand the specific cues, cultural symbols and behaviours which most represent our favourite decades, and get to grips with how advertisers could use these to their advantage. We recently launched the results of this study with lively and discussion filled panel events in both Manchester and London.

Our latest whitepaper, ‘Nostalgia – is it what it used to be?’, has unearthed that 55% of Brits would rather go back to the past than travel ahead to the future, with a mere 28% desiring a quick fast forward. 9 in 10 Brits reminisce at all, and there is a cohort of misty-eyed millennials who are almost always looking back fondly. This isn’t, however, always a past they were part of.

One of our most interesting findings was around the sheer scale of Fauxstalgia – where we dream and pine after a period within which we didn’t even live. For example, 58% of those who were positive about the 1950s weren’t even born then, and as such were perhaps more shielded from the social and political realities of living during that decade.

The 1990s was unanimously our favourite decade. Recent enough to be of relevance to many, but not associated with the global economic crisis that marred the noughties, it is most closely associated with Friends being on TV, and the new wave of advances in technology such as mobile phones and the internet.

Standout mentions remained, however, for the Spice Girls and the battle of Britpop.

There is also the danger (and opportunity) associated with NOT-stalgia. The phenomenon whereby people remember things, or claim to remember things, which weren’t actually authentic to the time itself. For this, brands can have creative licence to produce new content or products which use the cultural symbols and iconography of the past, but in a fluid and new interpretation. We don’t remember the details, but more how we felt at the time.

However you view it, this desire to escape the present is unlikely to be short-lived. Dr Kate Stone once remarked “the future will look more like the past than the present” so perhaps we should be dusting off those record players, vintage fashions and bringing brand heritage to the fore.