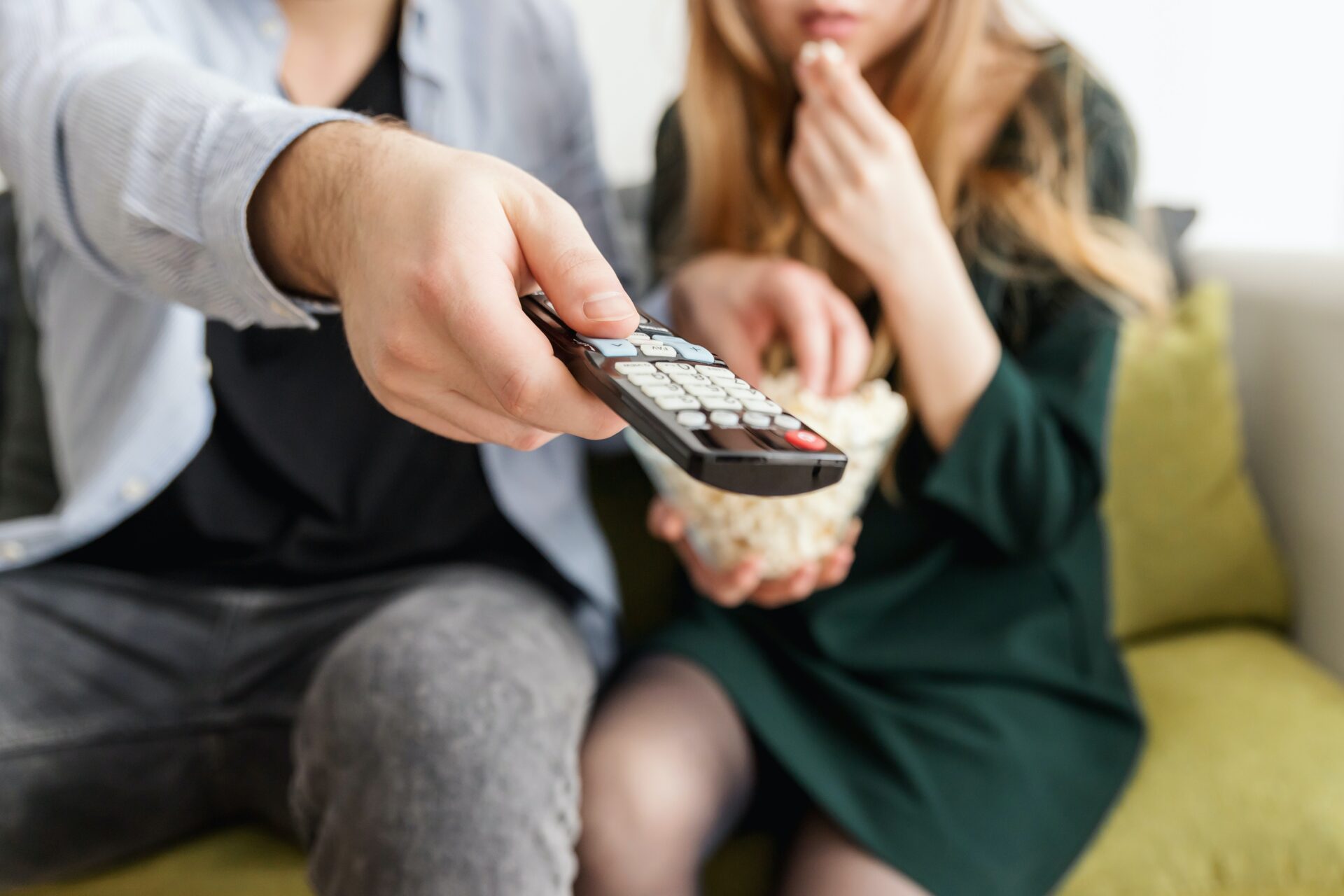 OFCOM have announced that they are ‘looking into’ proposals to extend TV ad breaks and/or allow more breaks per hour. They could also relax product placement rules, allowing for greater integration of brands in shows. This is proposed as a way to counter the rise in streaming, particularly after Netflix and Disney+ both announced their own intention to launch cheaper ad tiers to their platforms.

Regulations have limited terrestrial stations to an average of seven minutes of ad time per hour, with only a single ad break in shows under 44 minutes duration.

With the ‘Netflix effect’ of taking linear TV viewers away to streamers, media owners have argued that the only way to compete is to be able to increase both ad times per hour and increase their product placement and brand integration opportunities.

Rumours of such a move have been circulating for years, but severe TV price inflation has put pressure on TV stations struggling to maintain viewing levels.

A further accelerant has been the announcement that Netflix has now signed an agreement with Microsoft to build their ad tier model. With the infrastructure already in place at Disney, through their ownership of titles like ABC and ESPN, we can expect these new competitors to enter the UK market in 2023.

Senior figures at ITV, C4 and Sky argue that this move is the only way of competing with the might of debt-laden Netflix, or the Disney behemoth (despite Sky being owned by US giant, Comcast).

Others observe that the loser will be the consumer. We are already in a market used to skippable ads, second screening and reduced TV reach so if the product is diluted through further ad break interruptions, fears are that viewers will be turned off.

Evidence confirms that not only will viewers complain if they feel their enjoyment is hampered, but TV stations will listen. After complaints of loading up on ads, Sky made the decision to reduce the minutage of ads in the latter Game of Thrones series to avoid detracting from the viewer experience.

An increase in TV ad impacts is likely to be a double-edged sword, with the initial reduction in CPTs gradually lost to a higher exodus of viewers (especially in younger audiences) as viewer experience declines.

A more positive option, if handled carefully, would be an increase in show/brand integrations and tasteful product placement which would open up new revenue streams and innovative options for advertisers.