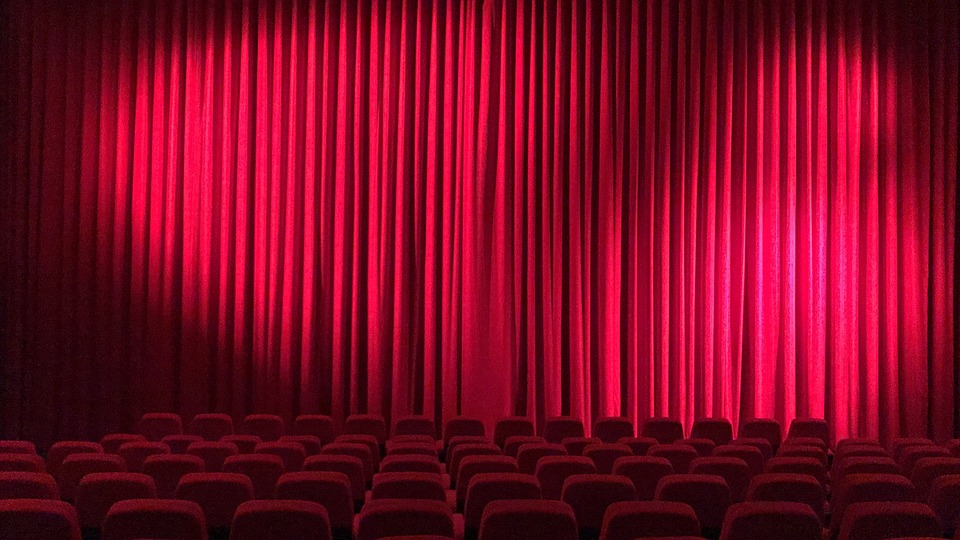 Grab The Popcorn: Why Cinema Is The Second-Fastest Growing Channel

Cinema has been revealed as the second fastest-growing medium this year, according to WARC’s latest Global Ad Trends report released this month.

While the internet remains the fastest growing channel, the global cinema market has grown 6.8% year-on-year; as a result, it is now worth a total of $4.6 billion.

The report follows DCM’s record-breaking first half of the year; the company, which controls 82% of the UK’s cinema industry, recently reported a 12% increase in ad spend compared to the same period in 2018.

The growth of cinema is in part due to the quality of content being released. 2019 has so far seen a strong slate of films, with blockbuster Avengers: Endgame grossing £89m at the UK box office, followed by several big-budget Disney re-makes including The Lion King and Aladdin, as well as franchise film Spider-Man and the recent return of Tarantino with Once Upon a Time in Hollywood.

Advertisers are being attracted to the medium because it provides a captive audience – something that is becoming increasingly difficult to find elsewhere.

As “second-screening” becomes the default viewing behaviour for most forms of video, cinema provides a much sought after high-attention environment, allowing advertisers to show quality content to these highly engaged viewers.

With some reports suggesting attention spans are becoming ever shorter, particularly among the younger generations, the level of immersion provided by cinema could become even more pertinent.

In fact, cinema is a particularly key channel for accessing those hard-to-reach younger audiences. Indeed, research released by DCM, alongside Differentology towards the end of last year found that cinema was the medium the 16-34 audience felt most positively about.

For this reason DCM CEO Karen Stacey has this month described cinema as being “complementary” to TV because of its ability to “plug the gap” left by the declining viewership of TV by these audiences.

While it has previously been largely the remit of launch campaigns or bigger-budget marketing activity, brands are increasingly beginning to understand the role cinema can play in any form of brand-building activity – as well as short-term activations, or even targeted, location-based campaigns.

In an increasingly fragmented video landscape, cinema should be considered not as a special feature, but as part of an integrated video strategy. And with huge franchise films including the likes of Star Wars: The Rise of Skywalker and Frozen II still to come this year, cinema may be about to steal the show.