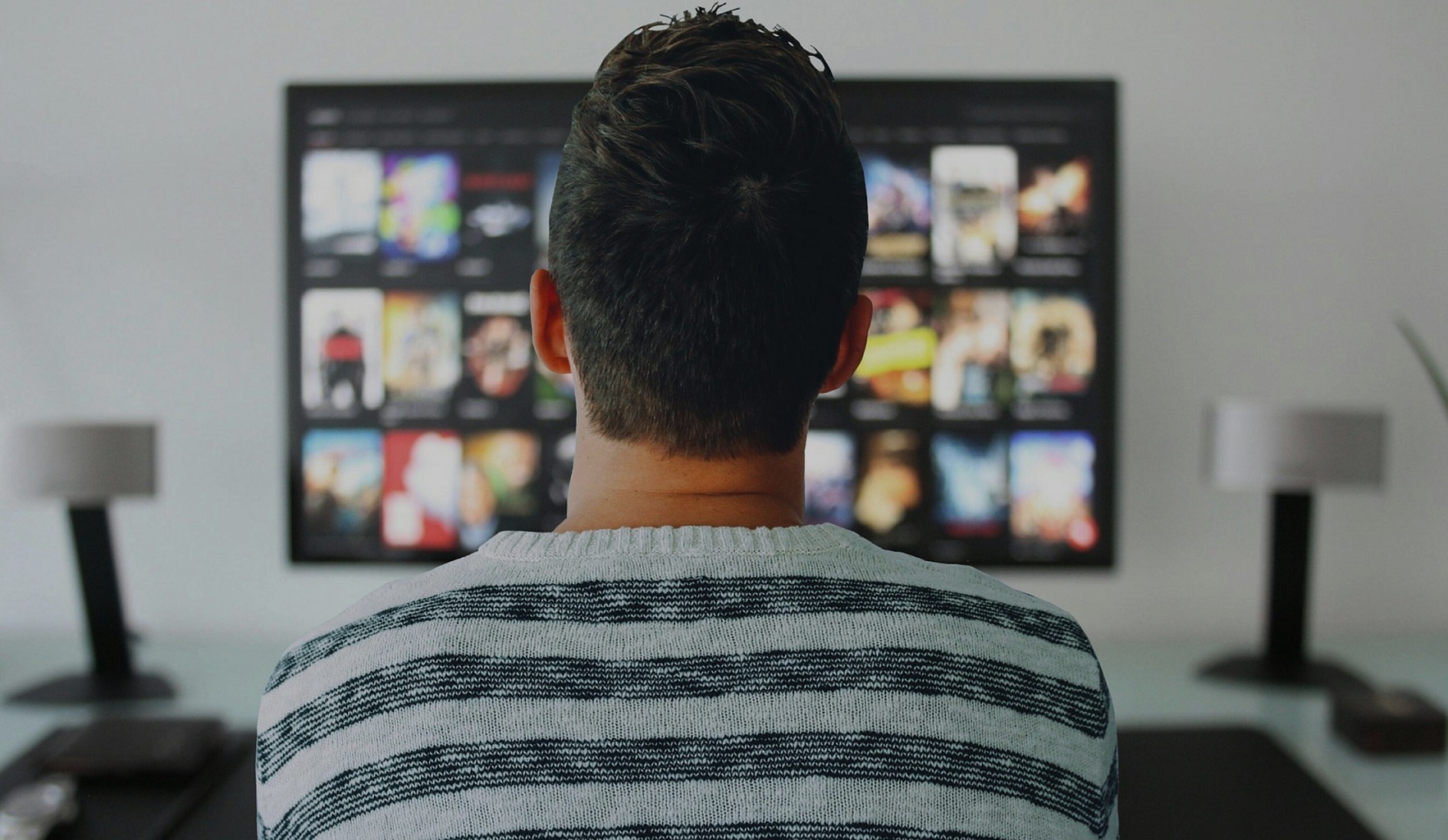 The QT turns 10! Round-up from the latest wave

The QT turns 10! Round-up from the latest wave

February 2019 represents the tenth wave of our proprietary consumer confidence tracking study, The QT. What a long way we’ve come! After our November Brexit special, we thought we’d turn our attentions to some less, confusing topics, covering everything from Brits’ attitudes to Hybrid cars to where they turn for dish inspiration.

Read below for a hearty digest of the national zeitgeist…

We’re not as happy as we were last February. Sad face.
Happiness is down 4%pts from February 2018, and is far from its all time high in November 2017 of 41%. Only 33% of Brits feel more positive than they did last year, and this figure is lowest amongst the 55+. Only 23% of this group claim to be happier now.

There’s nothing guilty about our pleasures.
We asked Brits their attitudes to different things that could be considered ‘guilty pleasures’ and the resounding insight is that we are by and large unashamed as a nation!

As a nation of takeaway lovers, 62% claimed they love to get a greasy takeaway, but only 2% said they’d want to hide it from others.
The biggest guilty pleasure came from the 10% of Brits who cancel plans so they can stay home and chill, and wouldn’t want others to know that they do it. 28% said they do this and don’t see anything wrong with it! 2 in 5 don’t see binge watching on Netflix something to be ashamed of either.

Subscription services truly are king..
44% of Brits said they would rather pay for a streaming service than a TV licence. No wonder, with all that binging. This rose to a startling 71% of the 25-34 cohort, happy to trade Strictly Come Dancing for Making a Murderer.

Keep an eye on @the7stars on twitter for more nuggets from this wave of the QT.
To find out more on any of these topics, or ask for more information please email frances.revel@the7stars.co.uk 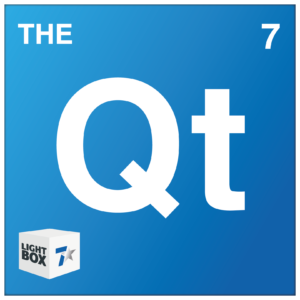