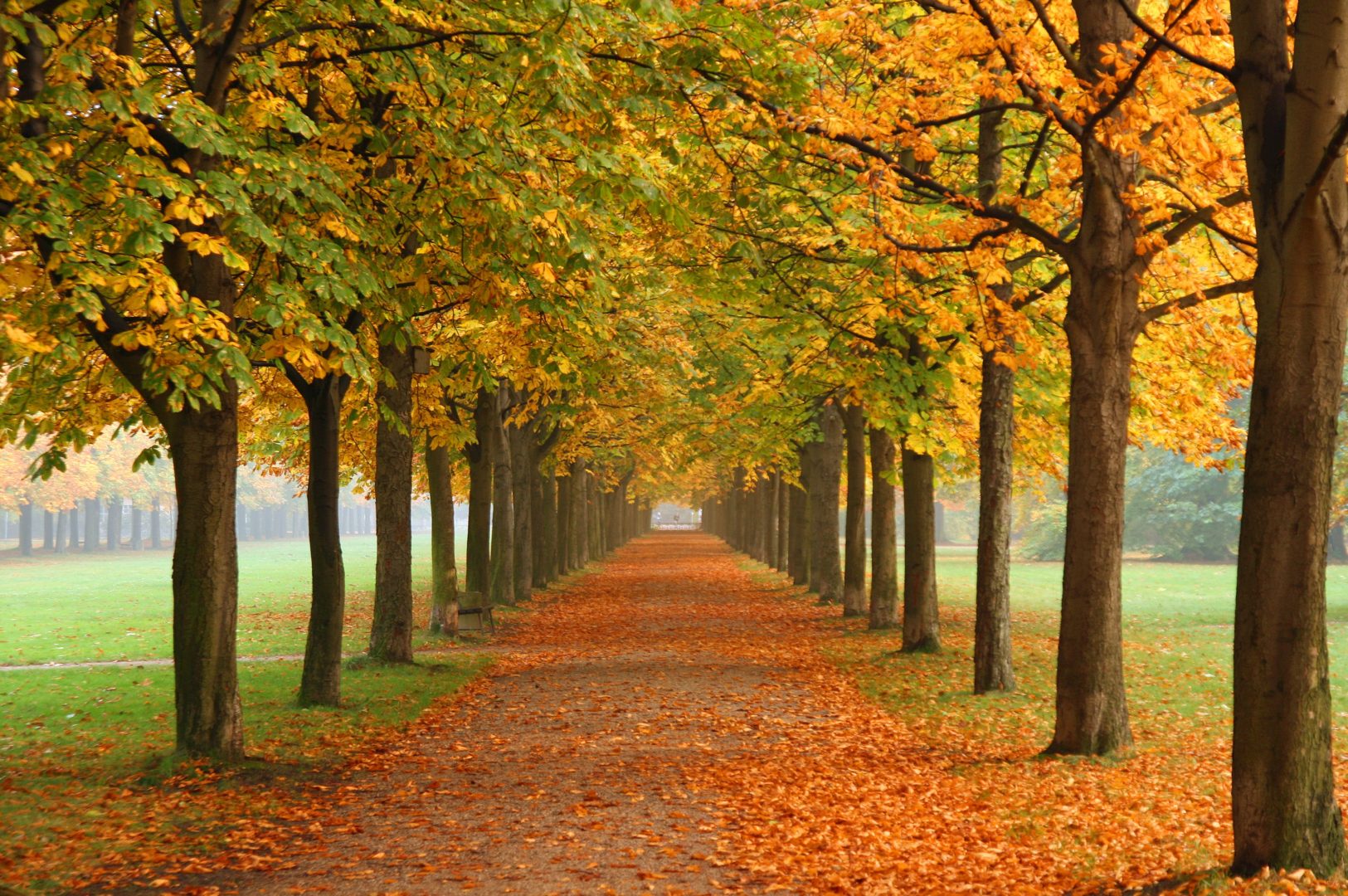 Season’s Greetings: The Effect Of Seasonality On Consumer Attitudes

As the days become cooler and the evenings darker, so another summer draws to a close. And with the change in seasons comes a shift in consumer behaviour.

It is well-documented that seasonality directly affects retail performance, with obvious shifts in sector sales – demand for garden supplies and cider peaks in summer, while sales of knitwear and spirits spike during the festive period.

Research from Mintel suggests that nearly 60% of consumers change their shopping habits depending on the weather. In fact, according to weather-targeting specialists WeatherAds, a temperature change of just 1°C compared to the seasonal average typically causes a 1% fluctuation in sales.

But there are widespread attitudinal shifts relating to time of year too. It will come as no surprise that health and wellbeing is a focus in the new year, while the traditional concept of “spring cleaning” rings true, with consumers more likely to clear out their houses in the springtime.

Into the summer months, consumers tend to become more impulsive, arranging last-minute plans to make the most of the warmer weather. Brands can take advantage of spontaneity by creating inspirational content to break consumers out of their routines, and by removing barriers in the purchase journey.

Recent research from the7stars – alongside mobile research panel OnePulse – found that attitudes shift again as autumn approaches. Brits often have a “back-to-school” mentality in September, seeing it as a chance to reset.

According to Pinterest, as parents and families get back into a familiar routine, search terms relating to lunchbox recipe inspiration, cleaning hacks and time-saving tips become popular; brands catering to convenience should take note, especially as the new school term period is now said to be worth more than £1bn to brands (Mintel).

But it’s not just parents with school children concerned with the start of the school year – 23% of the 16-24 age group say they still think of September as the start of a new year. 19% of Brits “sometimes” or “often” make resolutions in September (YouGov), so any brands with products or services relating to goal-setting or behaviour change – whether it’s exercise, healthy eating, or saving money – have a role to play.

In fact, finance is the biggest priority for the month, with 47% saying they are looking to save money this month, according to our proprietary research. Searches for “financial literacy” peak in the autumn (Foresight Factory) as consumers look to take control their finances and prioritise budgeting.

Advertisers can take advantage of seasonal changes not only by tapping into consumer attitudes, but by aligning with shifts in media consumption as the days grow shorter. TV viewing increases into the winter months, at an average of around 24 hours a week, compared to 20 during the summer months, according to BARB data.

Meanwhile, 54% say they are more aware of out-of-home (OOH) formats in the summer as they spend more time outside – meaning the inverse is true of the winter months (Clear Channel).

Summer may be over for another year, but as consumers reset and retreat indoors, it may just fall in some brands’ favour.