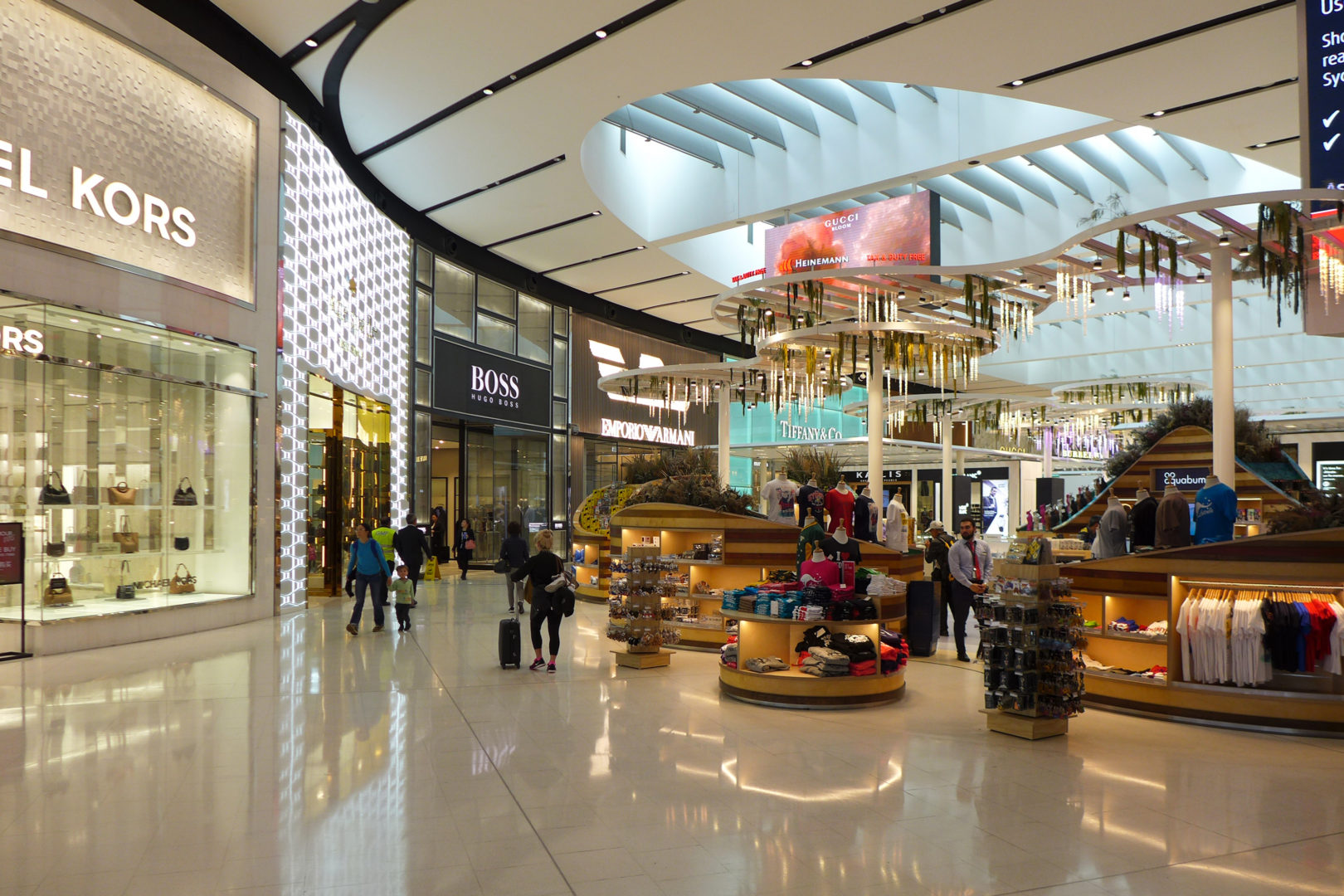 Setting Up Shop: The Future Of Retail

The retail industry – and the high street in particular – suffered an unprecedented dip in performance during 2018. Previously beloved brands experienced a number of uncomfortable trading periods, and by the close of the year were pinning all their hopes on Christmas.

For the first time we saw the knock-on effects of panic discounting in the run-up to Christmas. Even online behemoth ASOS issued a pre-Christmas profit warning, which came as a surprise to many after years of apparent success.

There are a number of reasons why well-known retail brands are faltering. Long-standing high street names in particular have become encumbered by trading conditions, manufacturing straightjackets and a determination to do business on their terms – rather than fit new patterns of customer behaviour.

For one, there is a poor sense of the optimum shopping experience, with some brands lacking retail vision – meaning infrastructure is seen as a liability rather than an opportunity.

Established brands are often tied into expensive long-term leases which are increasingly seen as a burden rather than a way to connect with customers in a new and meaningful way.

Customers are also beginning to understand that ‘fast’ isn’t the only game in town and expect either faster still, or something sensorial, inspiring or engaging.

Retail spaces can be revitalised however, if brands recognise the need to fulfil increasing expectations that shopping should be an experience unlike any other.

The likes of Burberry, L’Oreal and Jessops have been leading the way in making retail stores more of a destination – with high-tech installations, interactive theatre settings and seamless digital integration becoming the norm for their ‘destinations’.

Retailers like Glossier meanwhile have become adept at creating occasional physical stores, designed to be ‘Instagrammable’ and to create online buzz – allowing the brand to establish a strong and loyal following just four years after its US launch.

It used to be that the British High Street was a unique and special experience. Through careful strategy and committed action this can return once more – there is after all still a huge amount of value in physical experiences, even in an increasingly digital world.

Our full report on the Future of Retail is available upon request.