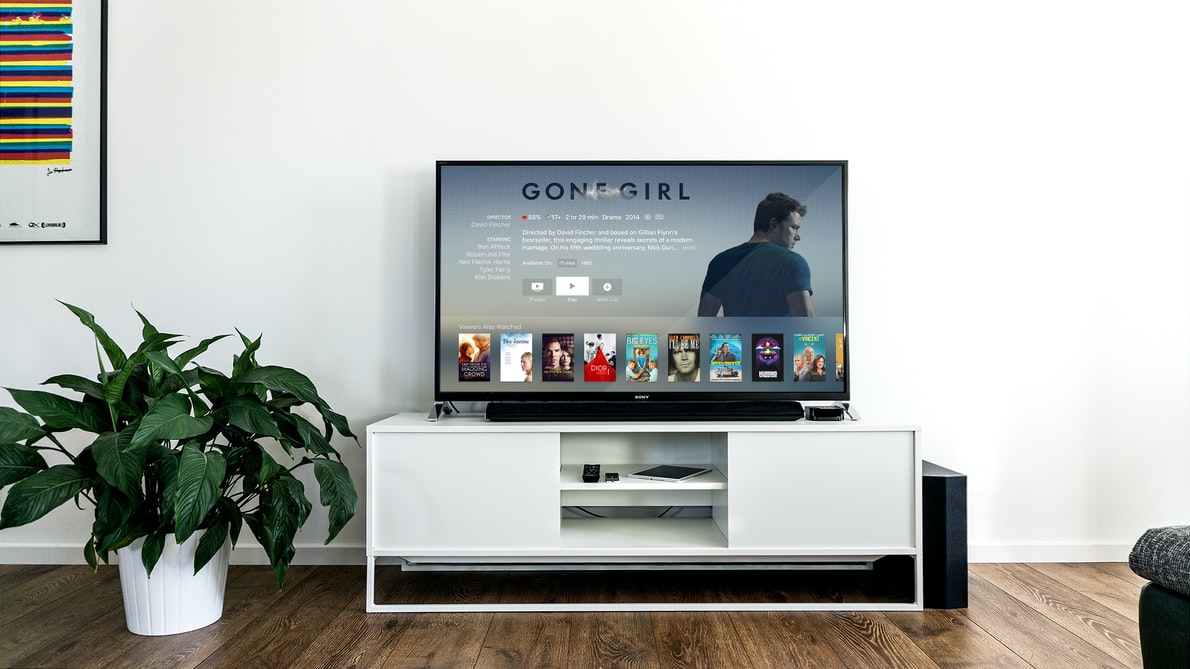 As a result of this year’s pandemic we have seen an acceleration in the growth of TV and online viewing – and particularly that of streaming on on-demand services. Samsung Ads’ Behind the Screen report has claimed a jump in streaming viewing in 2020 has now humbled linear TV altogether.

Based on the August Ofcom report presenting April viewing habits throughout lockdown, 59% of viewing still came from broadcast content, however over 20% of this was through non-linear viewing such as BVOD and recorded playback.

It is correct that this year has seen a surge in streaming SVOD services in particular with viewing up +37 minutes per day back in April YoY. It is estimated that 12 million adults gained access to a new SVOD subscription during lockdown with 3 million accessing subscription video on demand for the first time. Some of these new users were of older audiences who were previously more frequent and loyal viewers of linear TV. Instead, 1/3 of 55-65-year olds used VOD in lockdown, which is a lift of 25% vs pre-lockdown and over 65s rose by 12%.

It is clear that SVOD saw a rise in both viewership and users, and we are definitely seeing a shift from broadcast to on demand. Lockdown has now eased, meaning people are spending less time with their TV sets, however the proportion of ‘unmatched viewing’ – any TV activity not recorded by Barb, i.e. SVOD, smart TV platforms, game consoles etc – has still remained at the same level as it was at the height of lockdown, despite overall daily viewing minutes decreasing. Suggesting that new non-linear viewing behaviours are now becoming habits that are here to stay.

Despite streaming popularity growing more rapidly, commercial broadcast TV viewing still takes up the majority share of average daily viewing time and remained relatively constant throughout the year. People are still sitting down and watching the same amount of TV, just in a different way. With more streaming services offering commercial platforms to advertise on, advertisers need to take advantage of the combination of platforms available to them in order to be able to achieve the best reach possible. The likes of BVOD can aid traditional commercial broadcasters like ITV and Channel 4 gain access to younger audiences such as 16-34’s where their drift from linear TV has been the most significant. When it comes to streaming it wasn’t just SVOD that benefited from the increase in streaming on demand content this year; All 4 saw a 30% lift YoY for 16-34’s thanks to lockdown and now 80% of young people are subscribed to the platform. Similarly, ITV hub consumption was up 82% YoY in Q1 with its monthly reach increasing by 40% and resulted in a 42% increase for SkyGo.

Linear TV reach has declined but not because people aren’t watching the content that is being created and broadcasted on linear TV. People are just finding new ways to watch it to suit their needs.