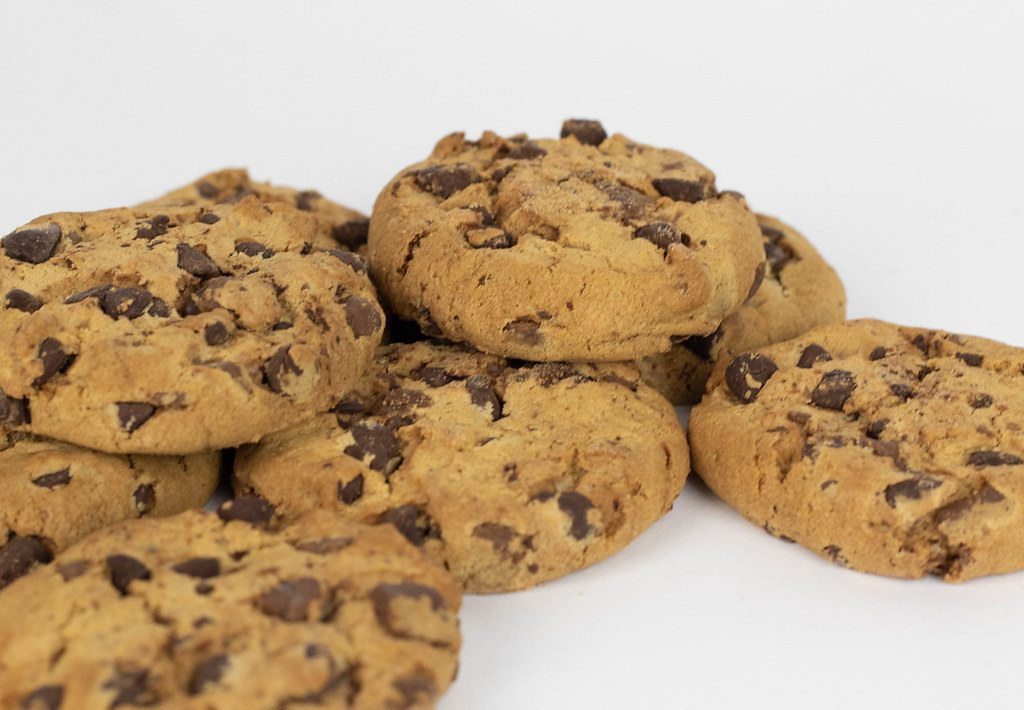 Taking The Biscuit: Online Advertising In A World Without Cookies

Next month, it has been announced, a Chrome browser update will increase the security of cross-domain cookies.

While this is a huge announcement it itself, it represents just the beginning of the war on third-party cookies, with Google revealing plans to completely block them within the next two years.

The update, expected on 4th February, is changing how cookies are handled in Chrome; as it is the UK’s most-used browser, we should expect all others to follow suit in the coming months. Firefox and Edge have already confirmed they are updating.

The changes are specifically being made to same-site cookies, commonly used to keep people logged into individual websites, and remember their preferences, as well as supporting ad tracking, attribution and site analytics.

After the security change, these same-site cookies will require proper labelling in order to avoid disruption to site or ads functionality. For example, certain audience measurement or attribution may not work properly.

Beyond tightening the security of cookies, the ad industry is facing major changes in tracking and targeting capabilities. The industry has already lost about 30-40% of the information concerning marketing performance, user behaviour and targeting visibility following the Safari and Firefox cookie blocking updates.

Google’s plans to tighten security on Chrome suggests this could go up to 100%.

In the next two years we can expect to see multiple rounds of testing and enhancements by all major browsers, as well as the emergence of new tactics – and even dedicated firms – focused on cookie-less tracking and targeting.

Google assert that their aim is to make the web more private and secure for users, while also supporting publishers. They are currently testing out a new initiative called Privacy Sandbox to “sustain a healthy, ad-supported web in a way that will render third-party cookies obsolete”. They have suggested that “once these approaches have addressed the needs of users, publishers, and advertisers, and have developed the tools to mitigate workarounds, [they] plan to phase out support for third-party cookies in Chrome.”

If their trials are successful and the ad industry manages to pull itself together and adapt to the changes, we expect to say goodbye to third-party cookies and hello to a user-choice-friendly privacy-focussed transparent web ad ecosystem.