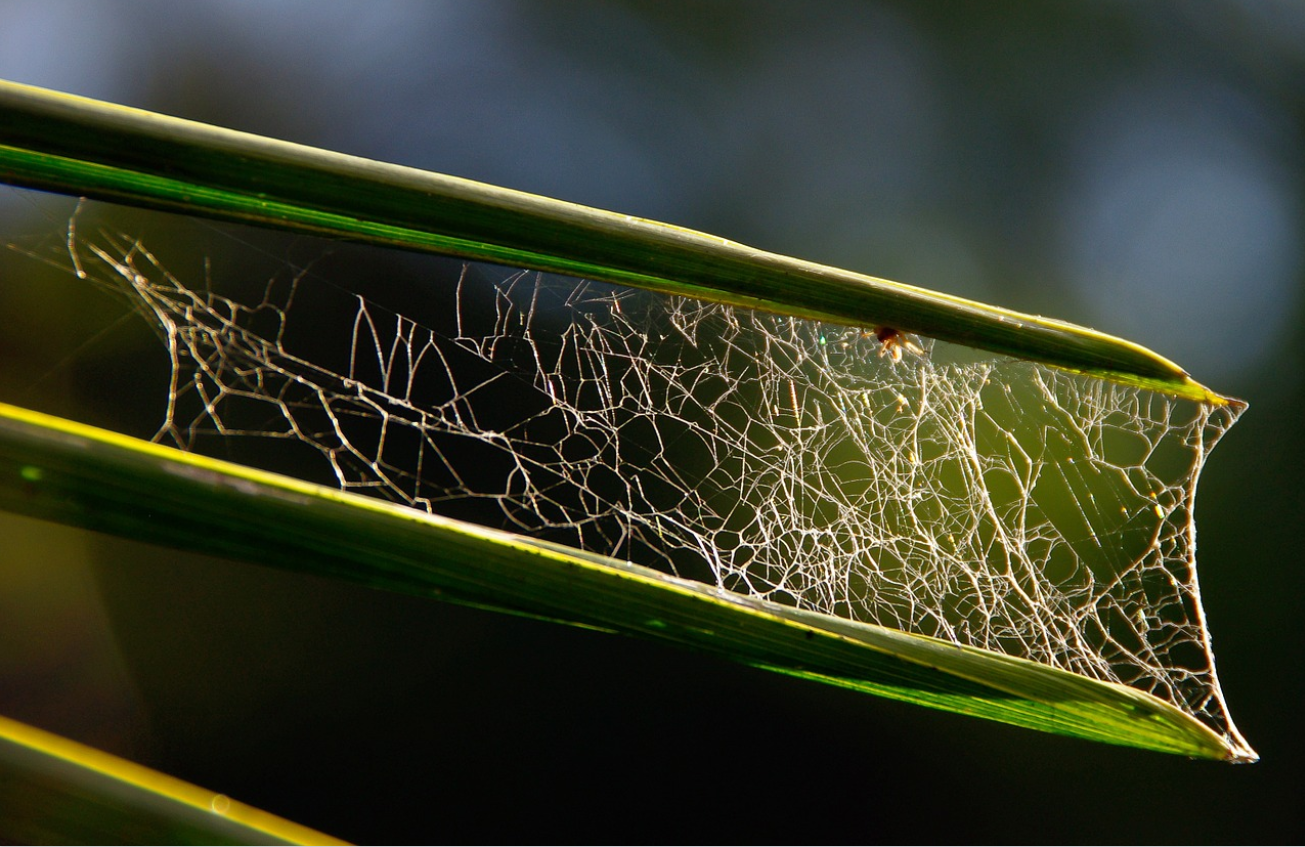 Tangled Web: A View From the7stars On The PWC ISBA Report

Summary of the Report;

Programmatic has become a word with a myriad of meanings for different people. Some positive and some not, dependant on point of view and business model. For the7stars, programmatic is using technology in the planning and buying of media for the benefit of our clients, providing full clarity on tech and costs with zero-mark ups.

We also believe an agency’s role is to show our clients that when done properly, media bought via technology is brilliantly effective. Just think how much more effective it could be once we iron out which bits add value and which bits don’t. That’s the market opportunity. And that’s where agencies can regain their vigor.

There is a paradox though; programmatic techniques allow easy access to thousands of sites and placements – volume can be the enemy of quality, but this is also its potential weakness; especially if it isn’t managed properly. As evidenced in the report, control on where ads run is a key requirement. But the answer isn’t as black and white as ‘lots of sites are bad and premium is best’. It depends on the reason for the media investment, i.e. how it was planned and activated.

The more tech you use, the more resource, time and talent you need. It’s a constant balancing act. As PWC have noted, the talent pools across agencies in this space varies a lot. Clients should demand they have competent people on their business. That includes things like: running content verification tools properly, that tagging is data compliant and up to date, that those tech partners and publishers who are more open and are DTSG (Digital Trading Standards Group) compliant get the bigger share of budgets… and so on. We feel now is the time for advertisers to reassess their tech plumbing, tech set up and their media supply end to end.

The level of detail programmatic media produces has never previously existed in media – we’re clearly all still learning what to do with it. When the companies built their tech there wasn’t an agreed standard way, for example, a time and date stamp with each ad (think how many different ways you can show a date in Excel). This means it’s extremely difficult to line up media from one platform to another. This isn’t somebody trying to willfully hide revenue.

This report has put the spotlight and focus on two areas; the link between buy tech and supply tech, and the supply tech and the publishers.

This could favour those who are ‘media owners’ like the Guardian who have worthwhile inventory, but crucially also the right tech, talent and resource to make the most of their inventory.  Certainly, some of the best media inventory, with say some of the best content and journalism isn’t supported by the best media tech plumbing or teams. Conversely, some media perceived to have less value can be bought via really clever tech with fast clued-up supply-side teams.

We also suggest that publishers re-look at their relationships with their supply side: modernise the way information can be shared, and ask where their inventory really is being made available – certainly we’ll be looking at this with fresh eyes.

We also see a future of buying not just audience but audience enhanced by environment – the best of a multiplier effect and associational value. Those on the supply side that can offer both, will be part of the7stars plans. Plans where premium isn’t defined by the cost per thousand but the ability of that publisher to package, deliver and verify the media, content and audience they say they can. What’s premium for one of our clients isn’t premium for another.

This ultimately means the art of media planning in a modern way, and that’s where agencies can remind the market of their real value.

Part of that is obviously recommending, buying and checking where clients’ money is invested. That includes an ongoing sometimes fluid investment into tech, data and media. Most media plans will have these three aspects, and it’s the agency’s job to get this right. Getting the balance of investment into these three parts isn’t fixed, will vary by client and vary by supply side, publisher and media owner. This means the split of an advertiser’s budget to reach the publisher will vary; there is no one ‘correct’ percentage. Agencies’ ability to do this across a range of clients, tech partners and publishers means they are in a unique space to be the most advanced source of best practice.

Some of the tech investment isn’t optional like adserving, or verification tech. When done right this tech can give insights to drive uplifts in performance above its costs, and crucially helps build feedback loops which can influence and shape how all media is planned – media as an intelligence engine.

We’ve made big gains since members from the IPA, IAB, AOP, ISBA were in a room at the IAB several years ago and created the DTSG cross industry initiative around brand safety – then followed by viewability and fraud reduction. We could only do that by interrogating where ads ran. It’s taken a long time, it’s clearly not finished by any means, but many lessons have been learned. It has been a big team effort.

We obviously can’t have a supply chain where 15% isn’t accounted for. Evolving where we’re at isn’t going to happen on an agency-by-agency basis, or by any one advertiser saying so at ISBA’s annual event, without cross industry support.

This is why the7stars supports the work of JICWEBS and, for example, the DLT study commissioned earlier this year. A focus of these efforts we think will be the maturing of the permissioning within the data stream and consistency of naming conventions.

In the meantime, the7stars will continue to take the best of programmatic, and the best of the publishers, and the best of media and tech within the most advanced media ecosystem that’s ever existed, to drive business results explicitly for the benefits of our clients