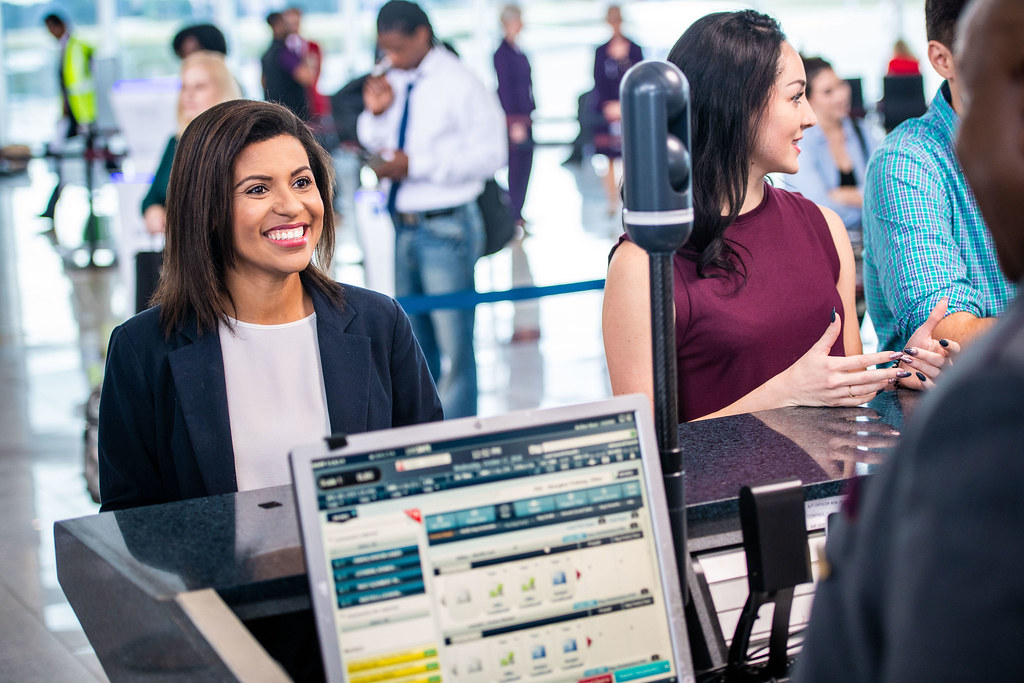 The Rise Of Facial Recognition Technology

This month The Metropolitan police announced the introduction of live facial recognition technology believed to help revolutionise the fight against crime. Consequently, there have been human rights concerns of a big brother society, but what’s the story behind facial recognition and could it cross over into the media world?

First thought up in the 19th Century, biometric ID started in the form of finger prints.  It wasn’t until the 1960s that facial recognition became a possibility. Funded by the CIA and intelligence services, it’s clear the direction this was taking. It took until 2010 for automatic categorisation of facial recognition to occur. Now through machine learning – computers can recognise eyes, noses, mouths without human intervention.

The first trial of this in the UK was by Cardiff police for the Champions League final. They scanned the face of every fan, in order to keep out the trouble makers. Post this test, a court upheld its use and now the Met police haven taken up the mantel, setting up CCTV cameras around London. Catching someone on the background of CCTV footage, they can now be re-identified on police databases… or even Facebook.

Facebook proved to be a very powerful tool for Trump’s presidential campaign, uploading the names of those who attended his rally’s to Facebook and then re-targeting them across Facebook, with hundreds of thousands of different, targeted ads. In the next election, will this be done by face? Unlike in the US, private sector use in the UK is still largely regulated. It took Facebook a long time to launch its facial recognition features here, and when it did it required opt-in consent.

In China facial recognition is being used as mass surveillance of its citizens through vast networks of CCTV cameras. The government says it’s to improve security for its citizens, but this is the most

aggressive usage in the world to date. Yet being filmed has been normalised here. You can now pay for goods using your face in China. The future of financial payments isn’t contactless, its facial. Smile & Pay accounts instead of Current Accounts. The state has even used facial recognition to ‘pyjama shame’ people who left their house wearing them, putting pictures of their faces on local billboards. A method we’ve seen limited use of in advertising in the UK, but which could soon become much more common.

Other new uses of facial recognition we’ve seen range from a US comedy club ‘charging by the laugh’ – 38c per laugh with a max charge of $30. It even extends into lip reading and Gait analysis – identifying someone by their walk… great for footwear recommendations.

Yet there are problems with this tech; false identifications, racial bias and gender mistakes. Amazon’s public facial recognition engine Rekongition, fed every NFL player in the US into its platform, only to identify 27 wrongly as criminals.  The problems go back to how these data sets were built in the first place – large scrapes of public domain material with an emphasis on quantity not quality.

Public reaction in the UK so far is varied, but reserved. Fear comes from its mis-use and the possibility of it spiralling out of control.  Civil rights groups have campaigned against it and worry about the effects of knowing that you are being watched.

But what do we want the constraints to be, and can they be limited? With big tech giants like Amazon, Google and Yandix.com taking the lead in this space, will advertisers and brands start to capitalise on this tech in 2020.

But how much do we want people to know about us, without actually telling them? The technological answer to that is everything.