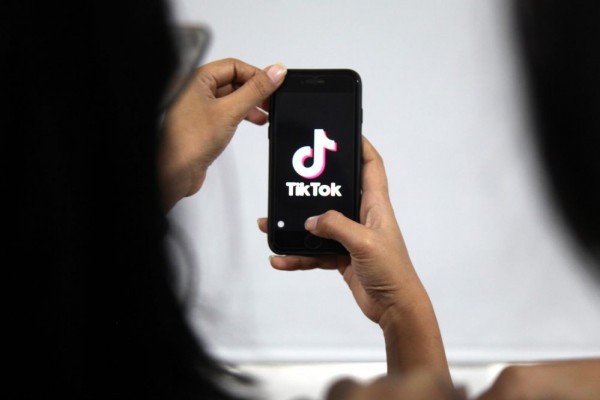 TikTok was arguably the break out success of 2019. Following its acquisition of musical.ly in August 2018, its user figures rose rapidly over the following 12 months. It has quickly become a social media sensation – with recent highlights ranging from Courtney Cox dancing with her daughter, to Australian firefighters posting clips to ‘raise spirits’.

What started as a relatively obscure app now harnesses the attention of a huge audience, having exceeded 1.5 billion downloaded by February 2019 – and it’s largely made up of those under the age of 30. Many argue that brands wanting to attract this audience cannot afford to ignore the huge potential of the platform.

In recent years conversations around influencer content have predominantly focused on Instagram. And it keeps growing – last year, the Facebook-owned platform accounted for roughly 32% of the group’s advertising revenue.

Many of us turn to Instagram to discover new products and with Instagram Shopping, launched last year, brands are now able to sell products directly through posts and stories.

But with TikTok’s rise, the sphere of influence could be about to change. For Gen Z – a generation which has grown up around screens – the immediacy of TikTok is particularly appealing.

Precisely because TikTok does not demand the same kind of polish that is now expected on Instagram – MarketWatch recently called it the “anti-Instagram” – content, challenges, and memes shared via the app often spread quickly.

TikTok is also arguably more democratised than Instagram; rather than promoting content based on follower figures, videos are boosted according to audience engagement. Where many brands and advertisers have fallen into the trap of selecting Instagram influencers based on follower numbers, TikTok is set up in such a way that the very best content will become viral, no matter its origin.

A best-in-class examples is Nike’s recent, hugely popular, TikTok campaign. They paired three Milan-based content creators – who had a combined audience of 11 million followers – with an elite athlete, then recorded a dance and set their followers a challenge to re-create it. This simple idea saw huge success; challenge content gained 100m+ views and 540k+ likes, while #basketbeat recorded 20m views in the first 36 hours.

Any brand would jump at the opportunity to emulate Nike’s success – but with such rapid growth, there are concerns that problematic content will slip under the radar.

TikTok has recently partnered with the not-for-profit organisation Internet Matters to stress its commitment to internet safety. It is ultimately up to brands to decide whether they want to hold back on TikTok advertising – and potentially miss out on great advertising opportunities – or whether they dive straight in and risk appearing against dangerous content.

It is too soon to tell whether TikTok will become such a feature in our online lives to overtake Instagram’s success, but advertisers should pay close attention to its growth (or, with the recent launch of close competitor Byte, maybe its eventual fall).