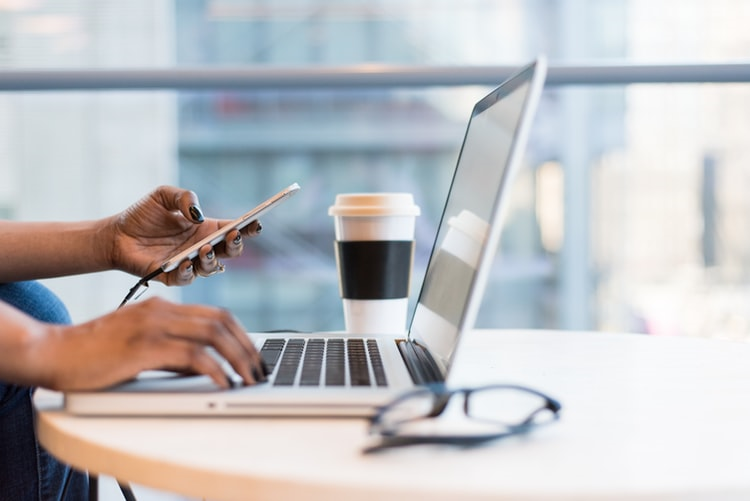 Minority ethnic groups account for 8.1 million people in the UK: that’s 13% of the UK population and is continuing to grow. Yet no matter how sophisticated its techniques, consumer research is somehow failing to break through and extract insights from one of Britain’s fastest-growing and most influential demographics.

The same oversight applies to other minority groups, such as those who identify as LGBTQ+ (2.2% of the UK population). These are all significant consumer groups. So how can brands move from “we think” to “we know” – the golden mantle of all robust market research – if these voices aren’t included as an integral and assumed part of that knowledge?

In short, they can’t and we run the risk of creating generalisations about groups, who can be vastly different. But this lower level of representation is in part driven by a number of practical barriers; reaching robust sample sizes in these groups is expensive. As an example, to send a questionnaire to someone who is LGBTQ+ would be £8-£10 compared to someone who is a main shopper, which would be £1.25-£2. In addition, to translate a questionnaire to Polish (the second most spoken language in the UK) would cost £350-£390. Equally the repercussions of mishandling sensitive data such as ethnicity, religious, sexual orientation due to GDPR paired with a fear of offending has in some instances created an avoidance of ensuring these groups are represented in research.

At the7stars we believe that the research we conduct should reflect the views of all voices in society, therefore one of the first steps we have taken is to come together with five other founding partners to create Voices4All, a movement committed to improving diversity and inclusion standards within research services.

We have signed the open letter that calls for action to make ethnicity and sexual orientation (in addition to age, gender, region and social grade) quotas a minimum requirement for all NatRep research samples. As such, moving forward all new proprietary nationally representative research from the7stars will include ethnicity and sexual orientation within our quotas alongside age, gender, social grade and region.

We invite you all to sign up to join us in raising diversity and inclusion standards across the Market Research and Marketing Industries, https://www.voices4all.co.uk/. Ensuring that all voices are heard.