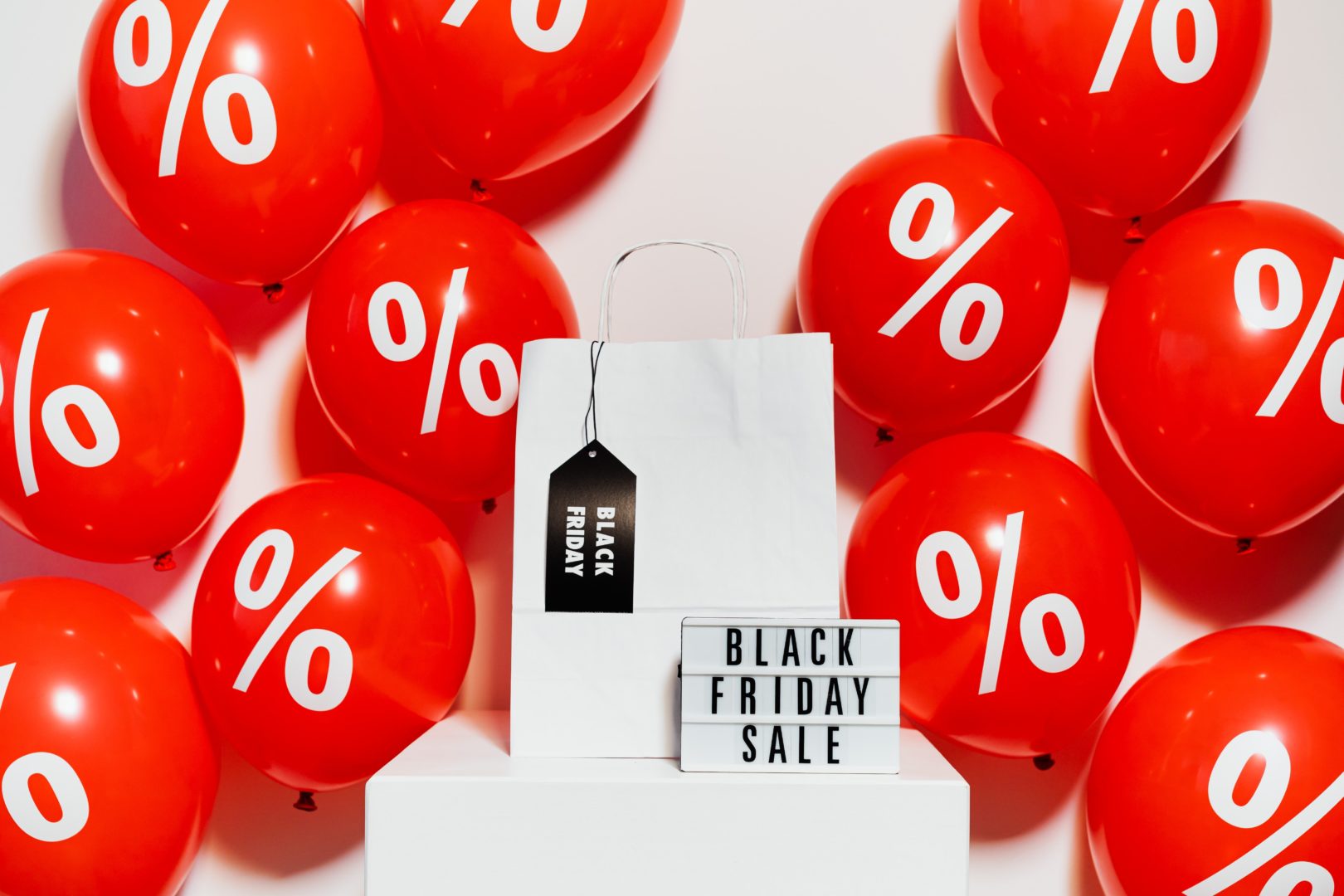 A year of disruption, lockdowns and tiered restrictions has led to accelerated change. The explosion of ecommerce to the detriment of bricks and mortar has meant businesses have had to pivot at speed. Coming up to what is traditionally the biggest shopping time of the year, some wonder if the annual Black Friday event will even happen.

There have been changes over the years. What started as two separate shopping days; Black Friday (offline) and Cyber Monday (online) have become one big event. Black Friday has expanded from one day to several days, from stores to online and the same deals replicated through to Cyber Monday, which has become the last day of the big sale.

Consumers have become increasingly sceptical about the discounts on offer and whether they truly offer the value that retailers claim. Consumer group Which? recently concluded that many Black Friday deals were the same price if not cheaper at other times of the year.

In response, some brands are taking a stand against this consumerism and are looking at Black Friday as an opportunity to promote greater brand purpose. Patagonia took the initiative last year and IKEA have just launched a ‘timely campaign’ to buy back unwanted furniture to encourage more sustainable consumerism.

Furthermore, a pandemic and a possible no-deal Brexit have brought consumer uncertainty, less disposable income for some and a virtual festive season to come.

Despite this, research suggests Black Friday on the 27th November 2020 will still be a significant shopping day. According to research, 58% of people will be spending the same if not more on gifting this holiday period (source: lightbox Pulse). And with the explosion of the £1bn self-gifting market, people will no doubt be looking to reward themselves for their continued hardships. On Black Friday alone, 50% will be spending the same or more, whilst 25% will still see it as a key shopping day as savvy shoppers actively seek promotional offers and deals.

While the high street isn’t likely to see the deal-hunting Black Friday crowds of past years, many retailers will take this opportunity to drive extra sales before the end of the year, to boost turnover and reduce stock. We might even see some of the biggest discounts ever!

Of course, this uncertainty does make it hard to predict what will actually happen. As we have become accustomed to this year, brands have to be prepared to adapt, pivot and plan for a Black Friday that will be ultra competitive online.