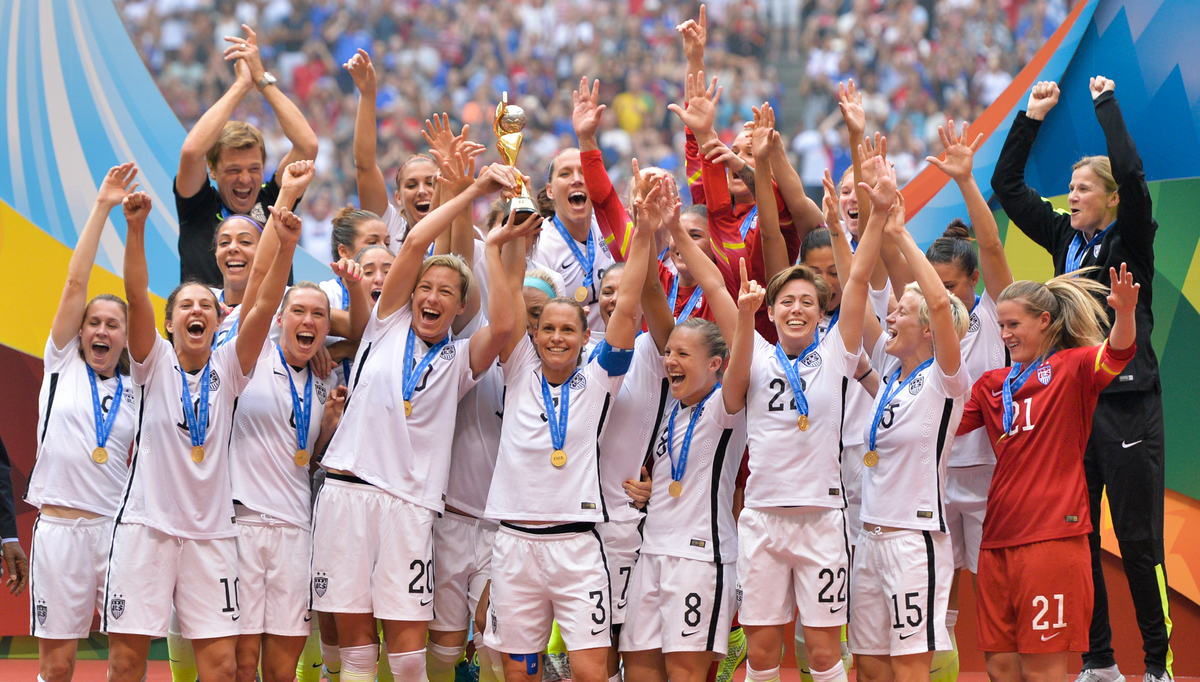 Women’s sport is becoming increasingly mainstream, as coverage and media reporting becomes more of a focus for broadcasters and publishers alike.

As recently as 2016 the charity Women in Sport found that that televised women’s sport accounted for just 3% of all sports coverage in print, online and radio. Share of sponsorship was even lower, at just 1%.

This lack of media attention has arguably had the biggest influence on the public’s perception of women’s sport. The media can have a huge influence, both in transforming society’s views on women and gender equality, as well as normalising women’s sport. Its tremendous reach gives it the power to reinforce positive attitudes in society, encourage girls and women to participate and to encourage mainstream audiences to watch and engage.

The lack of media coverage has also made women’s sport less attractive to sponsors. Fewer eyeballs meant it was less valued, so it’s either not on the consideration list or, if it is, they’ll pay less than they do for men’s sport.

But the good news is that media coverage is significantly increasing, which is having a positive benefit to attracting sponsorship, and much-needed investment into sports that have been grossly underfunded.

SSE, with their FA Cup partnership, and Vitality’s sponsorship of netball, football, rugby, cricket and hockey have been relatively long-term investors in women’s sport. But a recent flurry of high-profile sponsorship announcements, such as Barclays’ title sponsorship of the Women’s Super League (for a reported £10m+ over three years) and Boots’ sponsorship of the Ireland and the four Home Nations Women’s national football teams, shows that brands increasingly recognise its value.

The advantages for brands are clear. An uncluttered environment, with fewer sponsors, means brands get more cut-through. Audiences continue to grow as media coverage increases. Those getting involved now have the opportunity to build a legacy in women’s sport as a long-term partner and grow together. And there is still value for money; sponsorship supply still outstrips demand so it’s a buyers’ market.

Commercial benefits aside, there are other compelling reasons for brands to invest; first in standing up for equality – it’s important for any 21st-century brand to be walking the talk of equality, and secondly, female athletes are great role models and more-accessible ambassadors for brands.

Looking ahead, The Women’s World Cup – taking place in France in June – will put women’s sport in the spotlight more so than ever before. It’s time for more brands to get involved.

With thanks to David at The Value Xchange david@thevaluexchange.co.uk