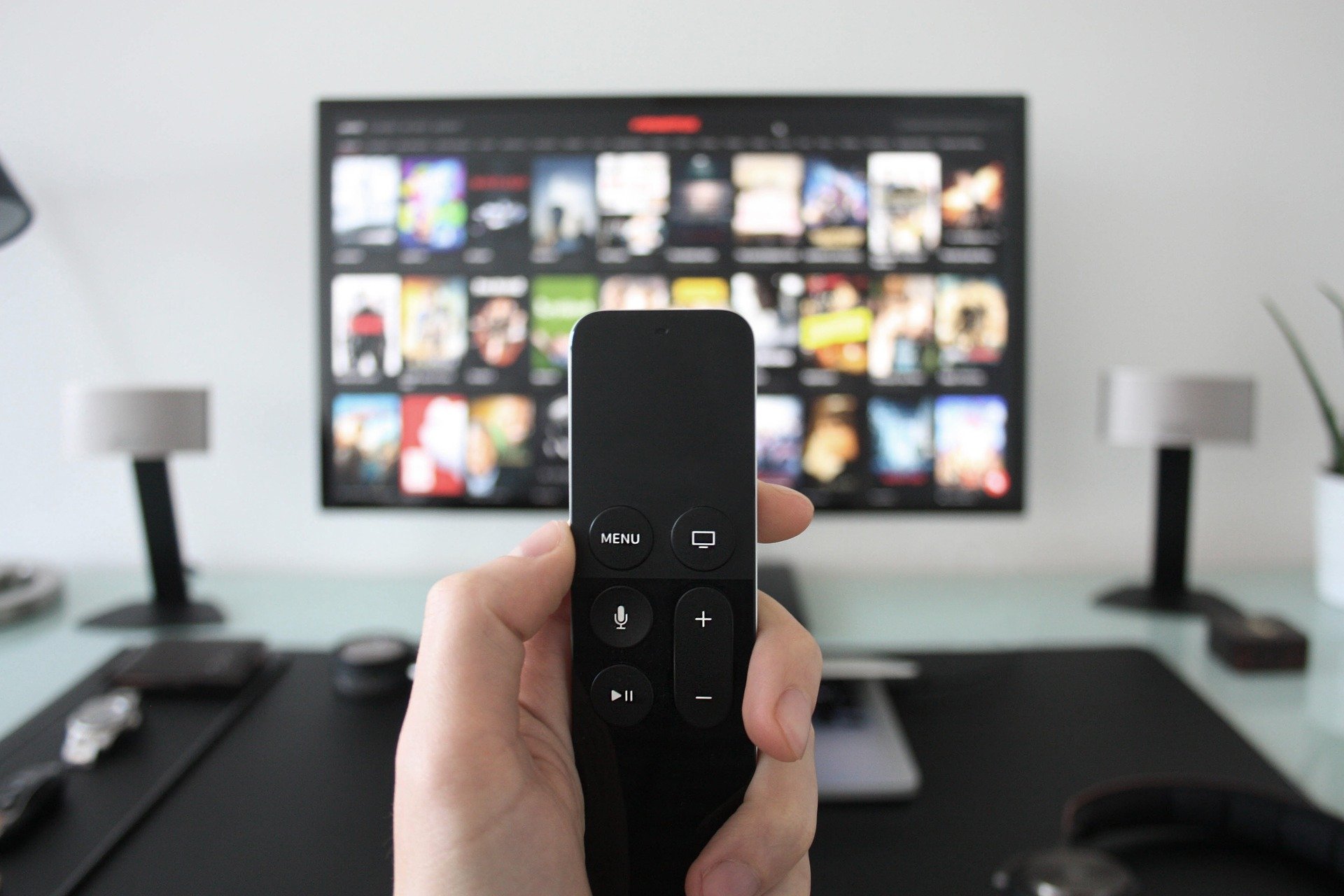 Lightbox Loves: The One With All the Sitcoms

On the 27th of May, after years of speculation, the “Friends Reunion” finally aired on Sky. It has been seventeen years since the final episode which saw the coffee-loving friends move out of their New York apartments after ten seasons, 236 episodes, Ross’ three failed marriages and one iconic couch. Recorded in April, the one and three-quarter hour special saw the cast reunited to take a trip down memory lane, revisiting the characters’ old haunts and recreating classic scenes. For one night only, Monica, Rachel, Joey, Chandler, Phoebe and Ross were back.

The Reunion, watched by an estimated 29% of U.S. streaming households on the first day, demonstrates how enduringly popular the show is: HBO reportedly paid $425 million for the sitcom in 2019 and it is regularly voted one of the most loved of all time.

It’s a stalwart of popular culture. To mark the show’s 25th anniversary in 2019, Lego launched a 1,079-piece collectible set including pieces to build a miniature Central Perk, Ralph Lauren advertised a Rachel Green-inspired collection and US furniture company Pottery Barn recreated the infamous apothecary table. Experiential installations were constructed across the globe; Primark, for example, installed its own Central Perk in Manchester. Even Google demonstrated its enthusiasm with Friends-related Search results throwing up interactive graphics (a search for Ross, for instance, caused all the results to “pivot”!).

“Friends” is not alone in inspiring such terrific levels of nostalgia. The return of “Gavin and Stacey” in 2019 for a Christmas Day special was watched by 11.6 million people, becoming the biggest festive ratings success in over a decade. Meanwhile, it was announced in April that popular comedy “How I Met Your Mother”, which ran from 2005 until 2014, is getting a reboot. This nostalgia seems to have reached its zenith during Lockdown: “The Office US”, for instance, was Netflix’s most streamed series last year.

In 2019, the7stars’ Nostalgia Report found that most Brits (90%) spend at least some time thinking fondly about the way things used to be, with the 90s, the decade “Friends” was first broadcasted, thought of most warmly. Brands who ride the wave of this nostalgia reap the rewards. Foxy Bingo, for example, was the only gaming brand to see year-on-year improvements to consideration, up 19% (May20), when it sponsored “Friends” on Channel 5.

The recent audience figures suggest that fondness for the past has only increased over the pandemic with viewers seeking comfort in re-runs of sitcoms. Brands can harness this nostalgia by aligning with well-loved comedy shows that offer consumers a shortcut to something familiar and fun amidst such uncertainty. Despite Courtney Cox crying “it’s not like we will do a reunion in another fifteen years,” only time will tell how durable our love for the sitcom will be.