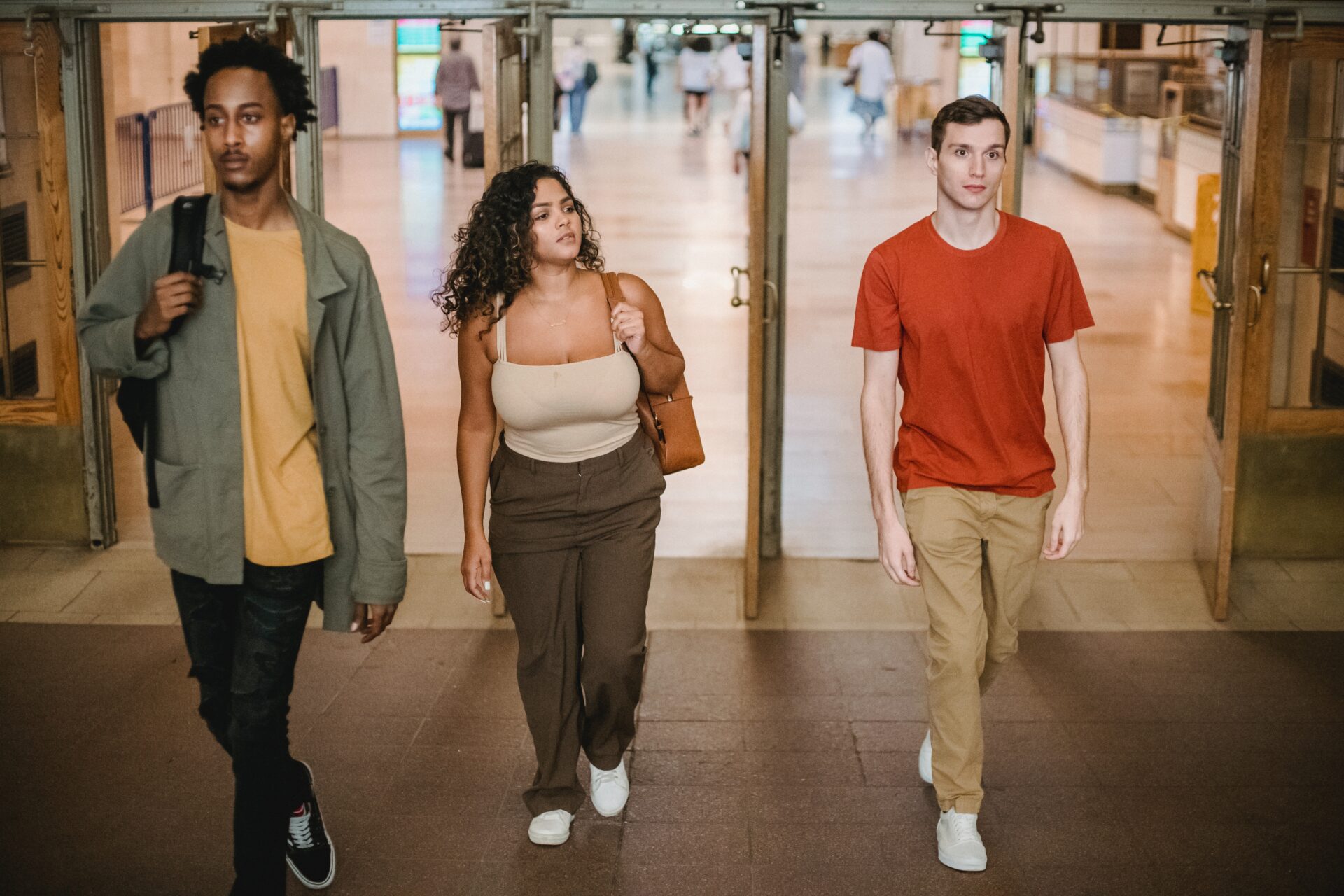 Making up nearly 16 million of the UK population in 2021, Gen Z are fast rising as a leading market segment with immense buying power potential. Growing up against the backdrop of the 2008 recession and entering adulthood amid an unprecedented pandemic, this generation’s life aspirations and attitudes vary greatly from the cohorts that precede it. Brands need to understand their tendencies and behaviours now in order to connect with them in the future.​

When it comes to their finances, they have been dubbed as a generation of “unexpected savers” by CNBC. It seems that the world Gen Z have grown up in has shaped their frugal financial habits. Since the start of the economic downturn, Gen Z have seen and encountered financial struggles making them savings- oriented with 74% preferring brands that offer discounts. Research from Vice, Insider and Adobe can only confirm Gen Zs pragmatic spending habits. ​

This has only been fueled by the rise of online banking such as Monzo and Starling, making managing finances easier and more accessible. Surprisingly, Gen Z also spend less than any other generation that precedes them and do less online shopping than millennials, despite being the first digitally native cohort with access to the likes of buy now pay later schemes such as Klarna. In fact, only 49% did online shopping more than once a month compared to 74% of millennials. ​

Whilst they are financially savvy and were in a secure place pre-2020, COVID has been one of the most defining world events for this generation. The pandemic drove significant instability for many Gen Zs who were starting university, careers and establishing their way in the world, only for their plans to grind to a halt, with many moving back home to their parents and losing their jobs within a dire employment market. ​

This has certainly been reflected in their motivations and future life aspirations, where we see a strong desire for stability and security for this career-oriented generation. But it hasn’t limited the size of their goals, 59% identify ‘success’ as buying a home – a feat that has become more challenging over the years as banks demand higher deposits and house prices increase. This is consolidated in Gen Z’s 10-year plans, with 56% claiming the same, outvoting plans for having children (33%), getting married (34%) and relocating (23%). ​

With Gen Z’s population having exceeded the population of millennials and baby boomers in 2019, and now accounting for 32% of the global population, their presence can already be felt strongly in the market, despite the oldest of Gen Z being only 24 years old. As Gen Z look to navigate their way out of the pandemic and plan for the future, brands need to focus on providing stability, products and services’ that provide practicality to their everyday life.