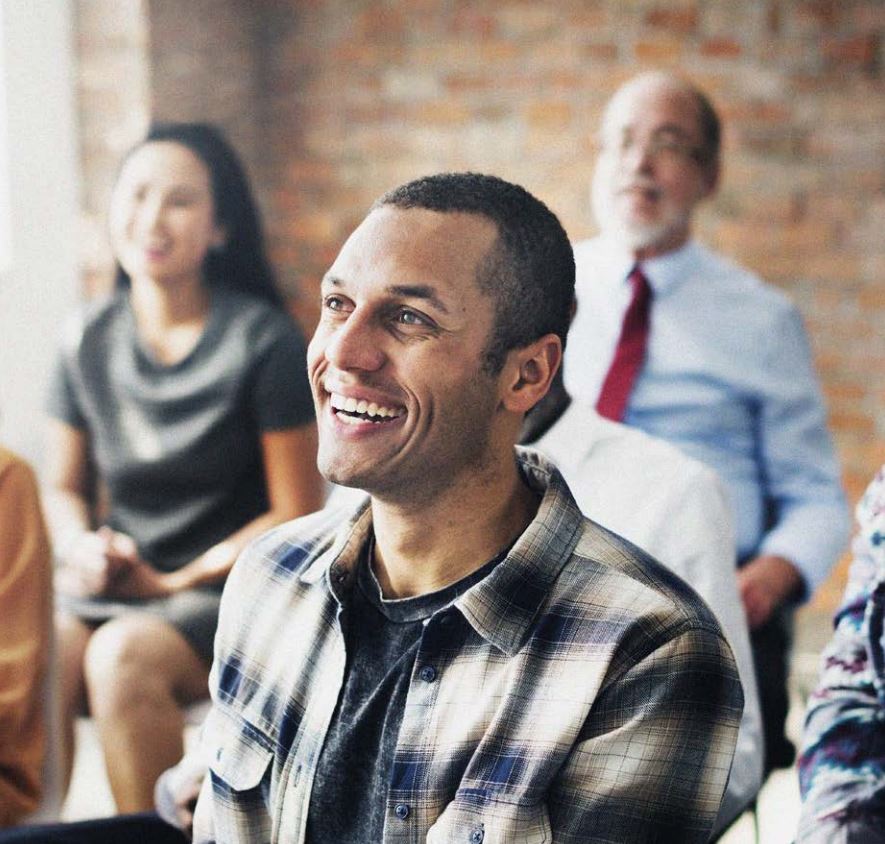 Please download The Original Misunderstood Generation, our latest whitepaper that explores how stereotypes about baby boomers impacts this generation's lifestyles and what this means for the media industry. 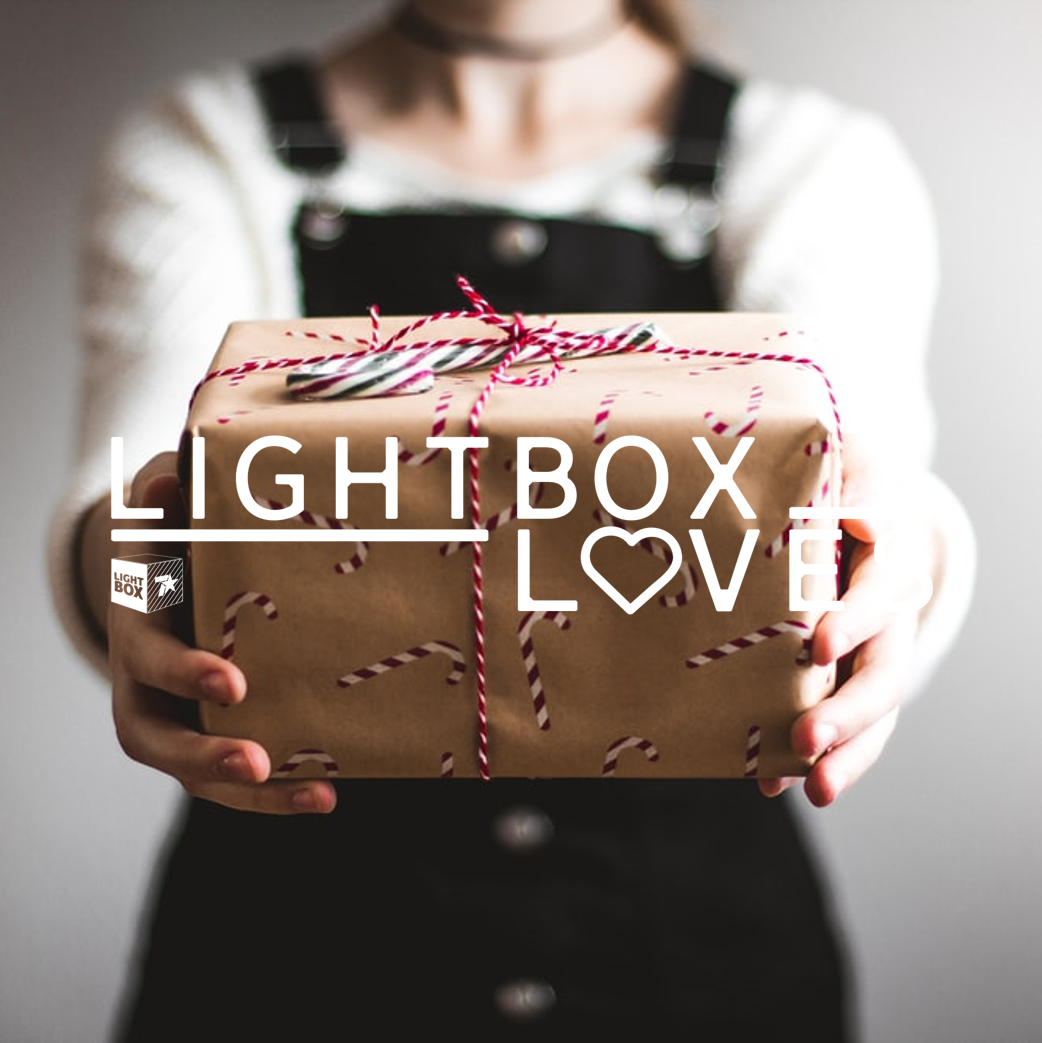 Lightbox Loves: The Spirit of the Season

Considering the year we’ve been through, it wouldn’t be hard to believe if goodwill were in short supply this Christmas season. In fact, 56% of Brits surveyed in our November QT said that they are less happy this year than they were last year (the QT, the7stars). The good news is, not even 2020 could dampen our charitable feelings during the most wonderful time of the year.

More than half of Brits are currently planning to maintain or increase their donations to charity (the QT, the7stars). The tireless efforts of charities to address the nation’s most pressing challenges, from health to hunger to homelessness, has helped to shore up confidence in a year when faith in institutions has crumbled. Charities are the third most trusted institution in the nation, after the NHS and the police, while the government and the financial system lag far behind (the QT, the7stars). People are putting their confidence, and their pounds, where they know they can make a positive difference.

This year may even have changed our outlook on presents – for the better. According to YouGov, 60% of Brits would be happy to receive a charitable donation in their name instead of a present this year (YouGov, 2020). Those who are shopping for gifts are also spending more conscientiously. Because of the pandemic, 52% of people have changed the way they shop online, including buying more second-hand items (Canvas8, 2020). A further 65% of Brits plan to carry on with the local shopping habit they have established, regardless of having restrictions or not (Canvas8, 2020).

A further testament to the strength of people’s charitable feelings is the positive response to brand campaigns that have tapped into this sentiment. From Papa John’s to M&S, brands are stepping up their support for charities this Christmas. John Lewis’s ‘Give a Little Love’ advert focused on kindness rather than gift-giving, and has seen a bigger increase in their consideration score than ‘Excited Edgar’ did last year (YouGov, 2020). Walkers’ ‘Sausage CaRoll’ TV and social campaign, starring YouTuber LadBaby and raising money for The Trussell Trust, has driven a word-of-mouth increase of 8.6 points among their key 18-34-year-old audience (YouGov, 2020). Although brands and companies on the whole have taken a hit in confidence levels alongside other institutions this year, they will do well if they remember that kindness isn’t just for Christmas, it’s for life.

Lightbox Loves: The Best of 2020 (Yes, There Were Good Parts)

The excitement over the end of Lockdown 2.0 was overshadowed by another much-anticipated event last week: the release of Spotify’s Wrapped 2020. Racking up more than 43,000 mentions on social in just two days, it’s safe to say that it has become a mainstay of the end-of-year events calendar (Brandwatch, 2020). However, Spotify Wrapped is just part of a long tradition of making ‘Best of the Year’ lists. From The Rolling Stone’s 50 Best Albums of 2020 to The Guardian’s Best Books of 2020, just about every form of entertainment is covered. We decided to take a look at why these lists might be especially important to us this year.

Looking back, happy and comforting memories has been a key theme throughout 2020. During the first lockdown, the7stars and YouGov found that a quarter of Brits were feeling most nostalgic for moments within the preceding 12 months, compared to any other time of their lives (the7stars.) When asked what helped them feel fondly about the past, 41% of people said listening to old music and 37% said watching old TV shows. We have all experienced the transportive powers of music, films or books associated with a particular place or time in our memories.

You could also say that we have all become greater arts and culture aficionados this year, as it provided much of our company and entertainment during lockdowns. Over Lockdown 2.0, entertainment usage was up across the board: 42% of people used TV and film streaming services more often, 25% streamed more music, 23% listened to more radio and 21% listened to more audiobooks and podcasts (the QT, the7stars.) This year, we might see the critics’ Best Of lists as affirmations of our good tastes (rather than reproaches for all the books we didn’t find time to read).

Collective list writing is also an act of community-building. Spotify exemplifies this well. On the one hand, the Wrapped list is a collection of our personal data and a reflection of our unique music and podcast listening habits. It makes us feel special (that moment of pride when you’re in the top 0.01% of fans of your favourite band), but it also makes us feel part of something bigger when we share it on Twitter or see Spotify’s data about our community posted on OOH.

Our obsession with the recent past says a lot about how we felt this year, but the way we look back also raises some questions about how we will move forward. As Spotify shows, brands who can get meaningfully involved in these conversations will win the hearts of consumers. 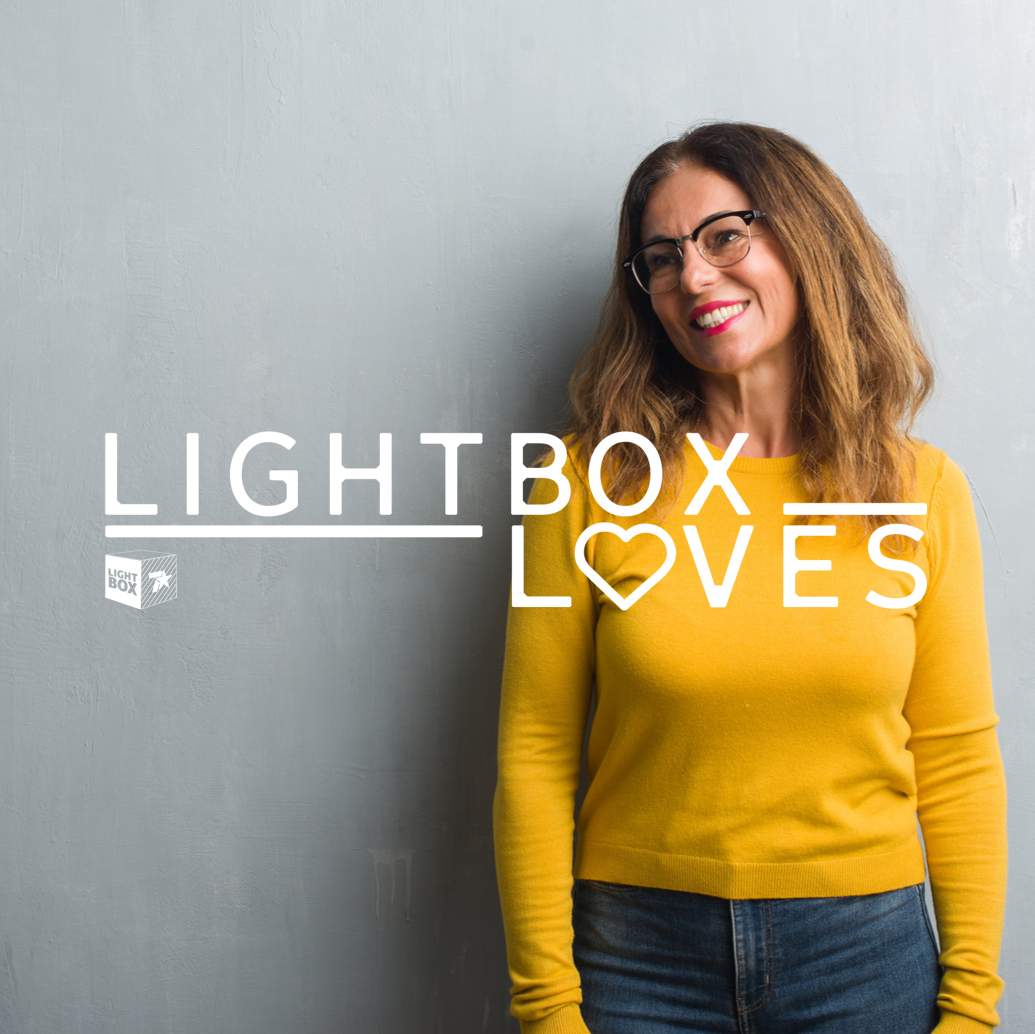 Over the last few years, generational divides have felt fiercer; events like Brexit and lockdown have heightened disharmony between old and young seemingly more than ever. Now, words like snowflake, gammon, and boomer, have taken on new, negative, and deliberately insulting meanings. With a history dispelling generational tropes, we set out to understand the truth about baby boomers. Currently in their mid-50s to mid-70s, it’s an extensive group that can be overlooked; the victims of blanket generalisation and sometimes poorly represented in media. It would be remiss for advertisers to continue misunderstanding this 20million-strong audience with a spending power that is up to 17 times greater than millennials’ (FT).

In our recent whitepaper, The Original Misunderstood Generation, we explored stereotypes surrounding baby boomers, including their ability to use technology, the idea that retirement terminates future-planning, and a lack of empathy for younger generations. We were able to understand the origins behind some stereotypes, dispel others entirely and identified one unfortunate universal truth; the experience of ageism.

Defined by the World Health Organisation (WHO) as the “stereotyping, prejudice, and discrimination against people on the basis of their age”, ageism is described as the “most normalised of any prejudice”, and, alarmingly, such attitudes have been identified in children as young as three [Frontiers]. The perceived stigma baby boomers feel attached to them simply for their age is rife. It’s so entrenched that 1 in 10 believe ageism is the most important issue facing society. There is a consensus that society has a lack of interest in hearing, seeing, and involving them. This is felt in a lack of representation in advertising and how they are portrayed on TV, through to government support and initiatives targeted at them. Fundamentally, they feel forgotten and undervalued when they feel they have a lot to offer society.

Of all the themes explored in our research, this felt most applicable to the advertising industry. It was, after all, the reason we set out to start the project! So what should we do about it? From our research, we identified three main considerations for advertisers; to be an advocate, to not treat baby boomers as one and the same, and to be more respectful & genuine in comms. For an in depth look at the above topics the full whitepaper is available on the7stars website now and is well worth a read!