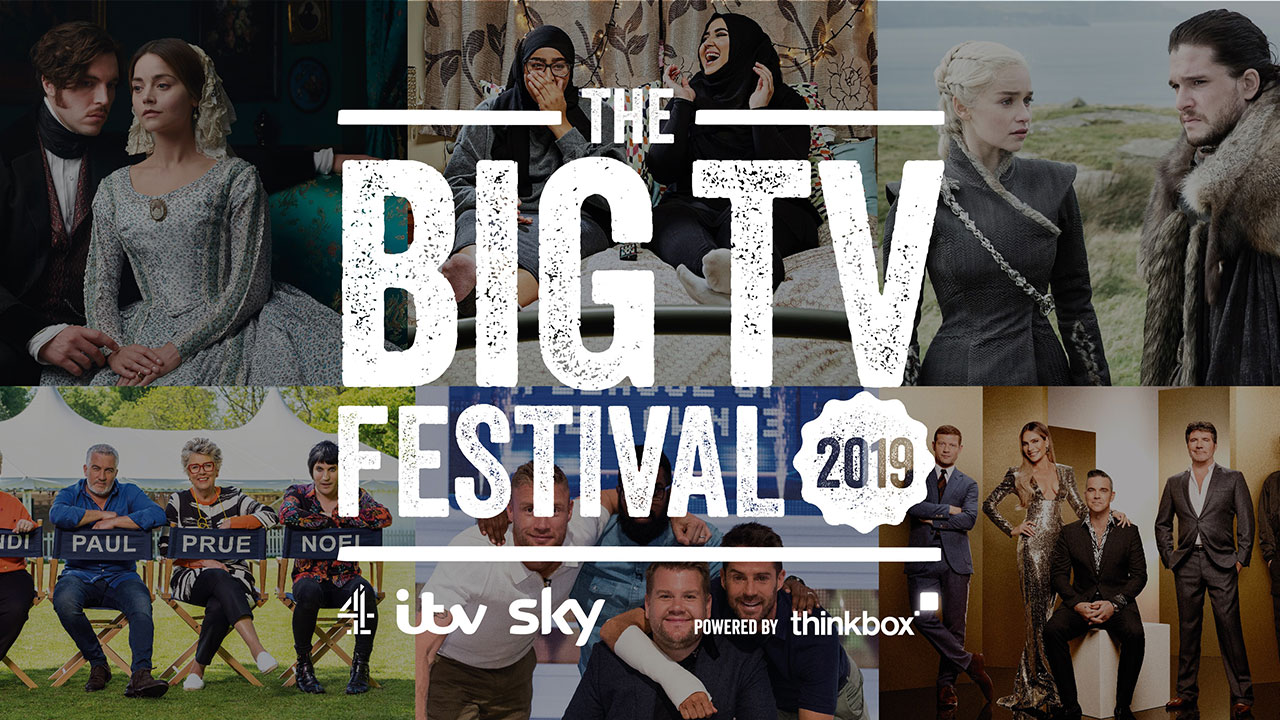 Similar to last year 2019 saw a selection of the industry’s rising stars, broadcasters, advertisers, creative powerhouses, analysts and commissioners taking up camp to discuss all things TV; from the best new shows through to a new generation of cars with TV screens instead of windows.

The major news of the festival came in the announcement of Britbox; the joint venture streaming service from the BBC and ITV aiming to be released in Q3 of this year.

According to ITV 43% of all online homes would be interested in having access to a service which focuses on the best of British content. Britbox will satisfy this need, featuring archive British TV shows and freshly commissioned programming.

Channel 4 is yet to team up in the joint venture – having them on board would certainly add scale to the proposition – however it remains to be seen whether the offer of the “Best of British” will be enough to entice consumers to sign up to yet another subscription service in a marketplace dominated by Amazon and Netflix that is growing evermore fragmented.

Plenty of quality new content was on show at the two-day event with each of the saleshouses providing previews into their most notable programming coming up in 2019.

ITV gave a sneak peak of the new series of The Voice Kids, which promises to be as much of a pull on the heartstrings as ever, while Channel 4 played a sequence from the Celebrity edition of their hit show SAS: Who Dares Wins.

However, the Golden Globe of the event goes to Sky and HBO and their new drama Chernobyl; the gritty and shocking portrayal of the human side of the natural disaster promises to be a stand out moment of the TV calendar.

Outside of the showreels, further highlights included Natalie Pinkham talking about the power of live sport – with the almost unbelievable stat that 97% of the UK population watched live sport in 2018.

Meanwhile Lorna Hawkin prophesised about the benefits of a growth mindset in relation to advertising effectiveness, and Thinkbox hosted a panel showcasing best-in-class TV campaigns.

Rory Sutherland also returned to the top of the bill; this time exploring the dangers of a model becoming a mindset and the pitfalls of rational versus emotional thinking in advertising.

With the pace that the video advertising market is changing it’s imperative to have events like this in the calendar, both to inspire new thinking and stay ahead of the curve.