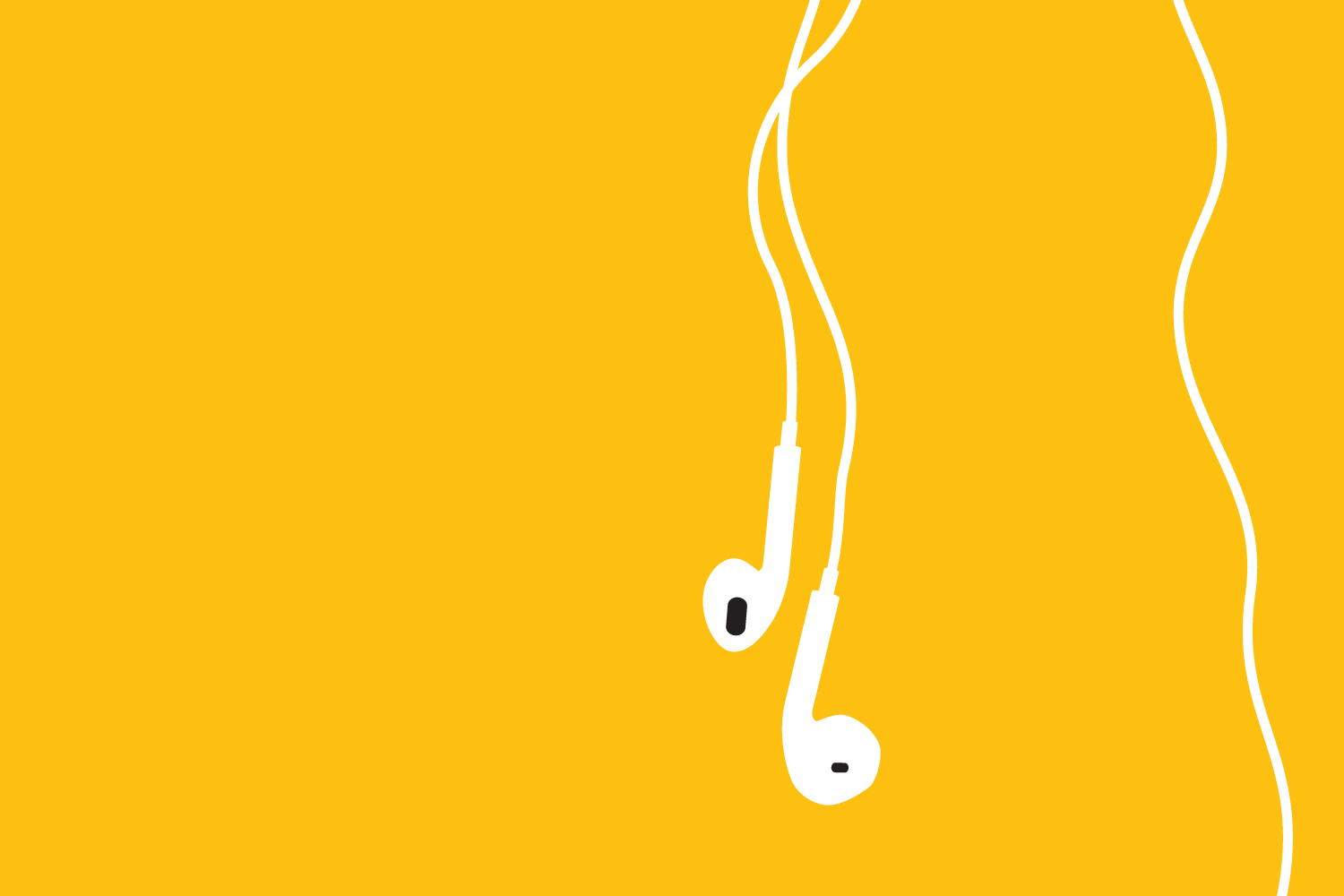 Cast Away: Spotify Makes Its Move On Podcasts

Music-streaming service platform Spotify has this month announced the acquisition of yet another podcast platform. Following the buyout of Gimlet and Anchor earlier this year Spotify has now also acquired Parcast – an LA-based production studio specialising in true-crime – in a deal suggested to be worth $100 million.

By acquiring the companies – taking on popular true-crime podcast series such as Serial Killers and Unsolved Murders as well as the mystery scripted series Homecoming – Spotify hopes to compete with current leader Apple Podcasts. These purchased shows will sit alongside Spotify’s original content and will be curated by the team that has built its Discover Weekly playlist feature.

It comes as no surprise that Spotify is attempting to open up its platform to the spoken word, especially following Ofcom’s recent report that the amount of weekly listeners of podcasts has almost doubled in five years.

According to these latest figures nearly 6 million adults tune in to podcasts each week, including one in five of those aged 15-24. Interestingly this represents not just a shift in consumption but an increasing demand for audio content in general; almost all podcast listeners (96%) also listen to the radio.

For brands, podcast advertising provides an opportunity for them to tap into an engaged audience. This mobile-first audience can be targeted in a specific way (via cherry-picking podcasts for example) and yet ads can be delivered dynamically through real-time creative optimisation based on factors such as location or time of day.

This approach has unfortunately fallen into the digital approach of old, however, with marketers often asking all digital inventory to be measured on a CPA or traffic basis.

For many it is still a temptation to report digital metrics on a last-touch CPA basis. Most podcasts now feature an advert for a subscription or offer with a unique code to enter online – but this approach underestimates the power of podcast advertising and feels more in tune with ripping Big Mac vouchers out of the newspaper than providing an intelligent and attributable measure of effectiveness.

Recently there has been an increasing focus on advertisers integrating seamlessly into the content rather than buying standard airtime, for example with a sponsored series or a “host read” – having the talent themselves record the ads.

Spotify will do well to follow the lead of podcast platforms such as Acast by investing in high-quality production and keeping up with the growing demand for more interesting content.

However, unless they invest simultaneously in a system to measure brand effect and educate their clients and agencies on the same, they may well struggle to see a return.