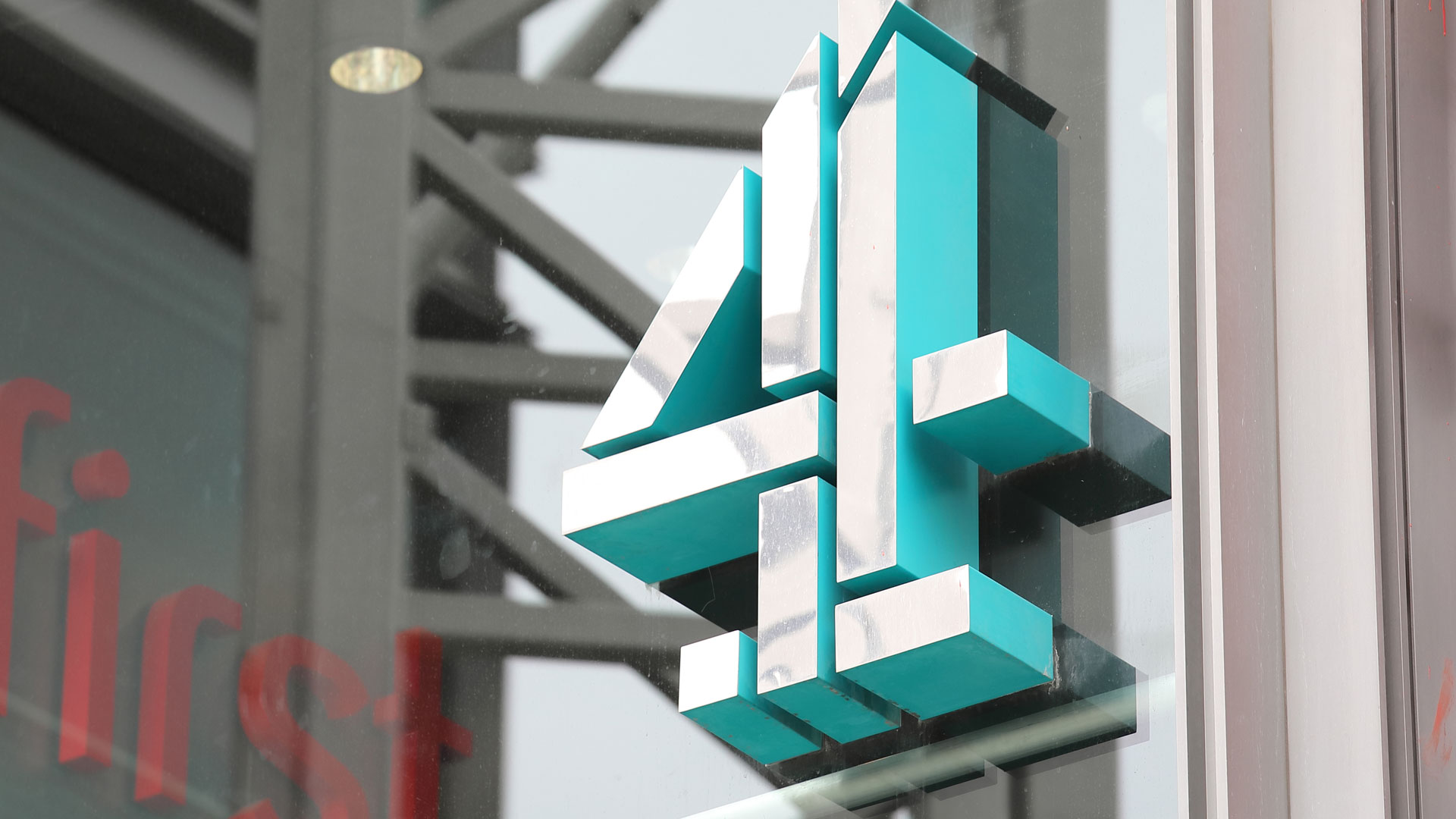 Channel 4 Privatisation: What we Know, and What Questions Remain​

For 40 years, Channel 4 has been at the forefront of British culture and media, and – due to its unique model of being commercially funded, but publicly owned – its remit from content delivery to financial responsibilities is unlike any other broadcaster. With the recent announcement that the Government plans to privatise Channel 4, the next 40 years have the potential to be extremely different.  ​

The Government’s rationale for the move has been to allow Channel 4 to ‘remove its straitjacket’ and allow it to ‘thrive in the face of a rapidly-changing media landscape’; though Channel 4 itself dismayed the announcement as ‘extremely disappointing’, coming just days after the broadcaster was nominated for 44 BAFTA awards.  ​

Much of this award-winning content is produced through independent British production companies, many of whom are concerned as the majority of their funding comes via Channel 4. Under a private owner, we could see this funding cut, moved or stopped entirely – though potentially maintained or even increased depending on the clauses of the sale. Regardless, it is almost certain that there will be a shift away from delivering programmes to under-served audiences, although it has been confirmed that the broadcaster will need to retain a commitment to primetime news programming.   ​

Privatisation tends to be a lengthy process; notably, it took 5 years for Royal Mail to complete its privatisation following the initial announcement. That said, the government has announced (rather ambitiously) that they want the acquisition to be completed before the next general election – just two years away. As a result, it may not be too long before we start to see movements from the parties involved, and advertisers should prepare for a variety of outcomes. ​

The implications for advertisers will depend largely on which party completes the acquisition – and, to date, no such frontrunner has emerged. Two companies which immediately spring to mind are ITV and Sky which, if successful, could essentially create a duopoly within the UK advertising industry. If this were to happen, either party could leverage their majority share of the UK TV market to demand more from agencies and individuals. However, there’s a stumbling block to such a move: strict UK competition regulations would make any such acquisition difficult. ​

If an overseas company was to purchase Channel 4 – and names such as the recently-merged Warner Bros. Discovery have already been floated – then we could see a shift in the network’s programming towards more US-centric content. This could cause a significant shift in Channel 4’s audiences and, thus, have profound implications for media plans. Also, we cannot yet rule out the possibility that a major streaming service such as Netflix, having recently lost an estimated $50 billion from its market value after a disappointing Q1 report, may opt to reconsider its strategy by purchasing a mainstream network such as Channel 4. If this were to occur, a wealth of campaigns centred around Channel 4’s linear programming and All 4 streaming platform would be disrupted instantly.​

While the amount that Channel 4 sells for is yet to be determined, as it will depend on how much freedom the new owner would obtain over the current business model, it is likely to be in the region of £1 billion. With so many questions yet to be answered, the proposed privatisation is certain to prove to be one of the biggest shake-ups to the UK broadcasting industry in decades.​