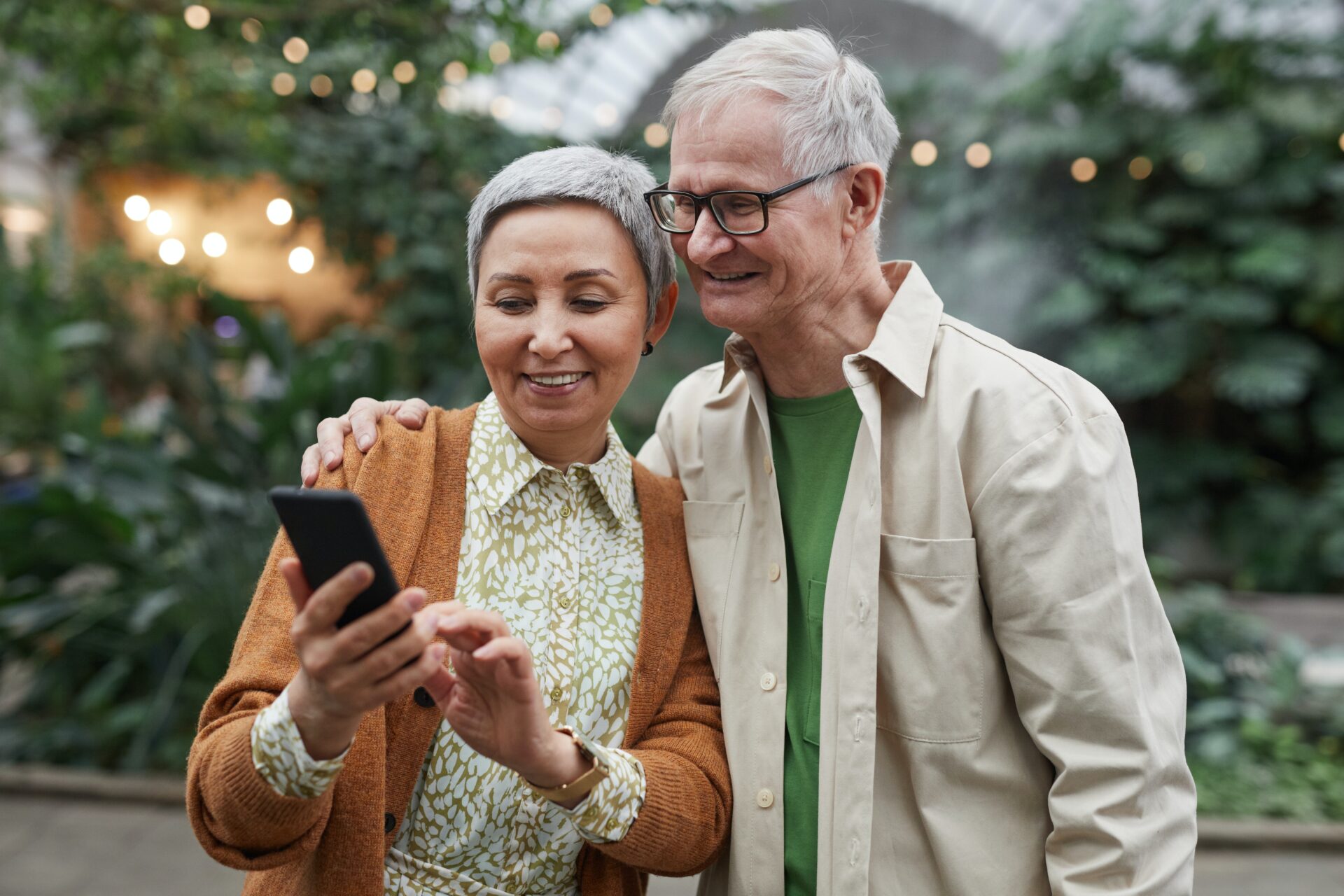 Media consumption habits were turned on their head last year as consumers were predominantly confined to their homes. But it was not just overall media habits that were drastically altered but the differences in audience’s usage. Recent results from the IPA Touchpoints survey highlight that there was only an 8% similarity between 16-34 year olds and 55+ in how they spent their commercial media time during lockdown 2020. This was a drastic change from a 21% similarity between the generations in pre-lockdown 2020 and a significant fall from 58% in 2015. Highlighting the pace of change in just five years and the impact that lockdown has had in accelerating trends, namely the diversification of media habits between generations. ​

From May 2020, the7stars QT started tracking changes in media habits as a result of the pandemic. We have seen that the differences between the generations appear to come both from an overall usage in particular online media habits supporting the IPA research, as well as the purpose for using online and technology.​

Interestingly, we have also seen the reasons for usage are motivated in different ways, when it comes to online and technology. When it comes to the 18-34 year olds, escapism and fear of missing out drive usage. Whereas, in the recent Original Misunderstood Generation thought piece from the7stars, it showed that the 55+ audience are more selective in their choices, choosing to use online and technology only if it benefits their life rather than unquestionably immersing themselves in it.​

The pandemic has accelerated the differences in the two generations usage of online whilst further highlighting the differing motivators for using online. As the UK begins to lift lockdown, it will be interesting to see if the divergence of online habits between the generations continues or if the gap reduces again. But it will also be important to remember that the motivators for using online media channels vary by generation so need to be positioned differently to the two groups. ​