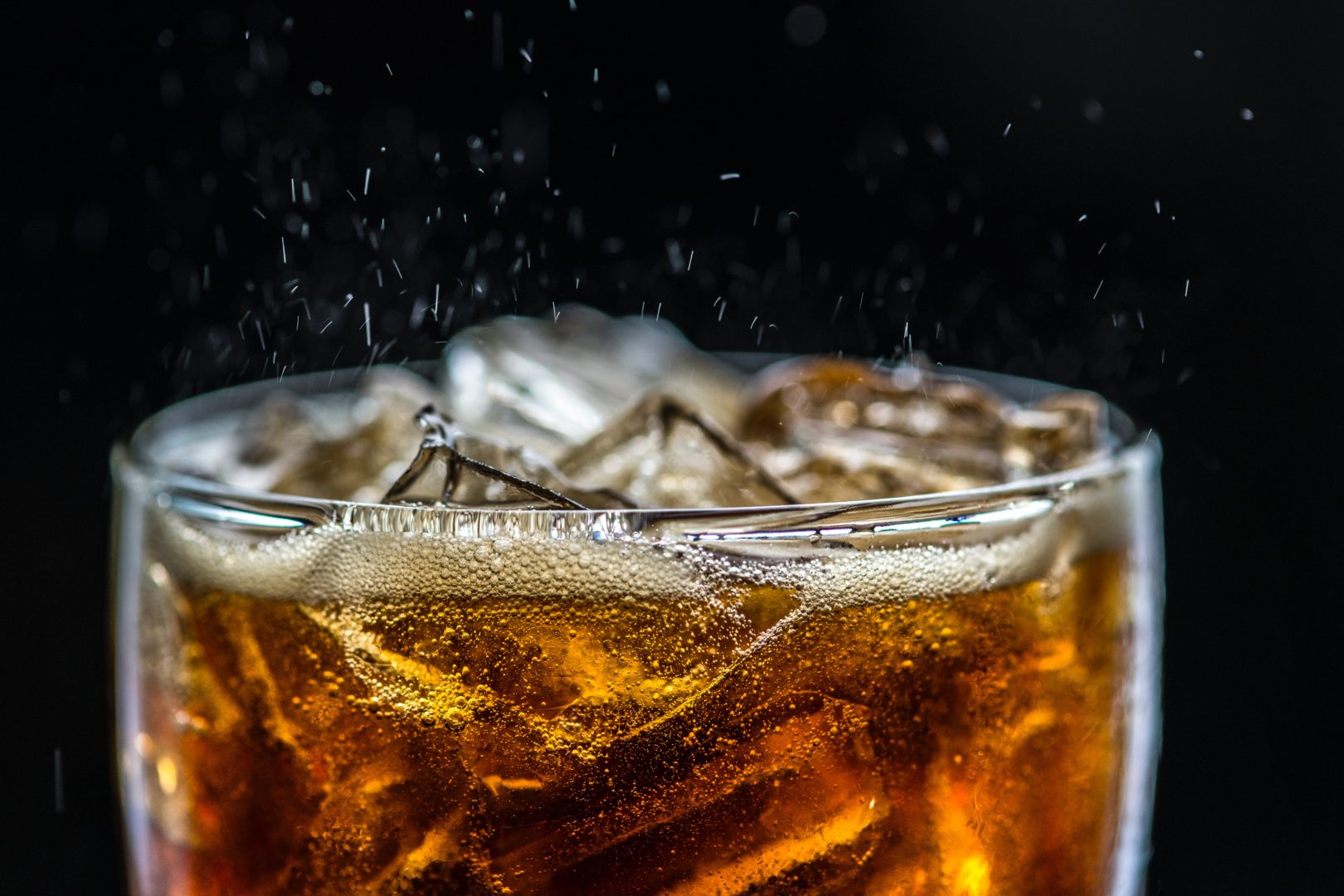 HFSS refers to food and drink products high in fat, salt or sugar (HFSS), and rules concerning the advertising of such products first came into effect in 2017.

The restriction effectively meant that any advertising featuring a food or drink item deemed unhealthy could not be found to appeal to those under the age of 16.

The Mayor of London then made it his personal mission to extend the ban, announcing the decision following a public consultation in November 2018.

As a result, any food or drink considered “less healthy” according to the Food Standards Agency’s nutrient profiling will be banned from the entire Transport for London (TfL) network – regardless of whether it’s seen to be appealing to children – from 25th February. The ban will apply across all TfL inventory, including sites on the Underground, Overground, on buses and bus shelters.

It is predicted that £13m of TfL’s revenue currently comes from advertising that would be deemed unacceptable after 25th February.

While TfL will attempt to make up the deficit by encouraging brands to promote healthier products – having already released guidelines referred to as its “Healthier Eating Policy” – there is also the chance that the biggest spenders will shift their budgets elsewhere.

Channel 4, for example, has expressed concern that a similar ban on TV would see budgets moved into YouTube and Facebook.

The “junk food ban” has come as part of the government’s crack down on the advertising of unhealthy products, after they announced ambitious plans to tackle childhood obesity.

The government has taken a clear stance on the issue, arguing that ads featuring HFSS products are “harmful” and that banning them will allow children to make “healthier choices”.

However this comes despite a lack of evidence, with Tim Rycroft, chief operating officer of the Food & Drink Federation, describing the move as “wrong-headed” and the AA releasing a 30-page report detailing the ad industry’s concerns and suggestions on how the issue can be more effectively overcome.

The AA report agrees that obesity – and childhood obesity in particular – is a serious problem in the UK, but argues that restrictions on advertising already in place haven’t seen any measurable results.

The report suggests that national public health interventions are far more likely to make a difference than a widespread ban on advertising, and also references the positive effect that brands can have.

Magic Breakfast’s healthy meals campaign, for example, has provided nutritious food to over 30,000 school children. More recently, ITV launched its “Veg Power” campaign, partnering with UK supermarkets with £2m worth of airtime and a “vegetable-only ad break” to be aired during The Voice.

Between the discussions on rules and regulations then, the HFSS ban has prompted a wider debate on the social responsibility of brands and of advertisers – and while the likes of Magic and ITV are leading examples, it’s not a straightforward issue. We only expect debate to intensify into 2019.